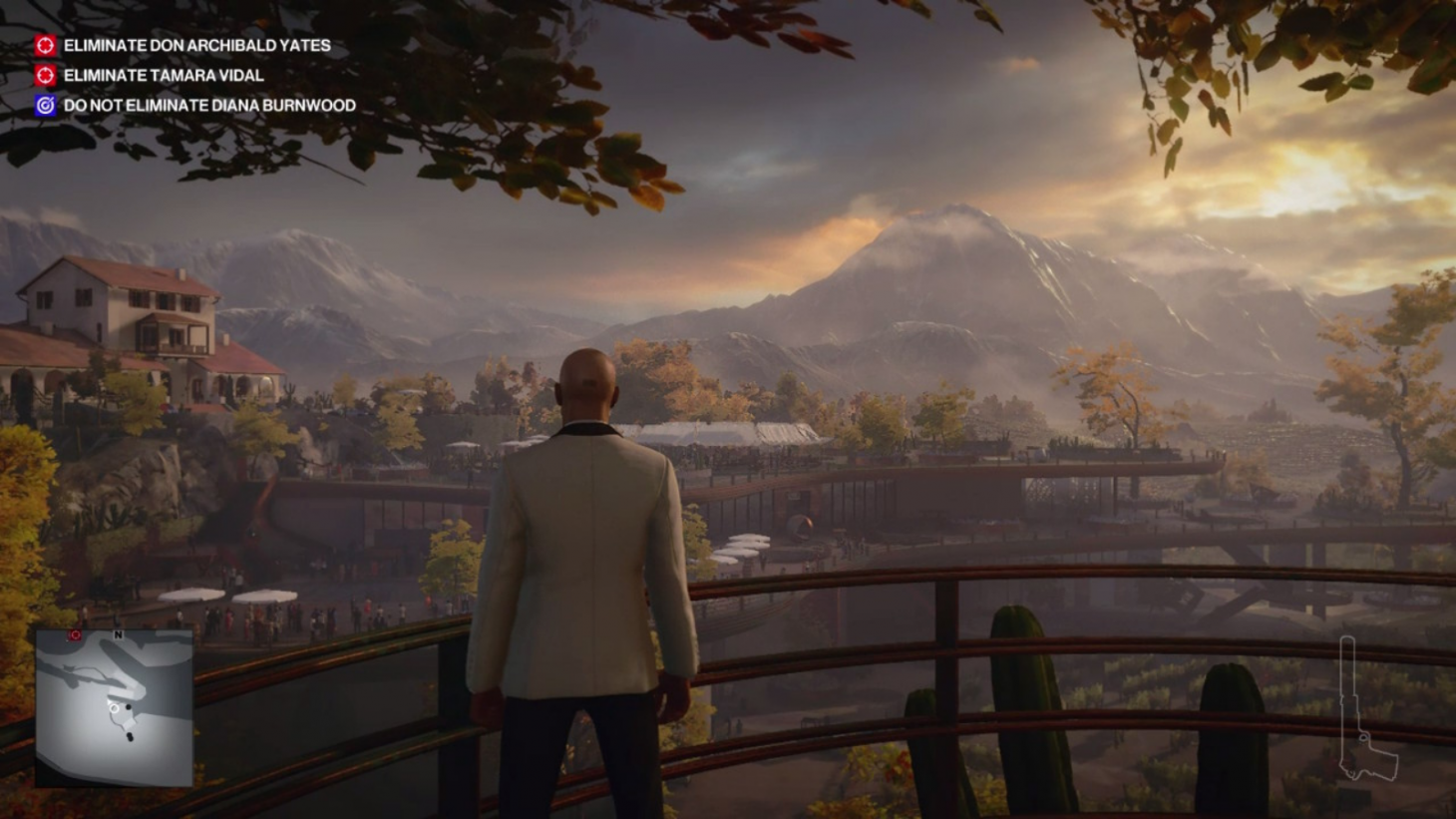 Hitman 3 On Switch Is Surprisingly Good

In case you missed it, Hitman 3 came out last week, and it's really good. If you have the means to do so, we highly recommend checking it out on PlayStation 5 or Xbox Series X to see the game running in 4K, at 60 frames-per-second, and all that good stuff. But surprisingly, IO Interactive's World of Assassination trilogy was also recently released on the Nintendo Switch. After putting the game through its paces on the handheld, we found that it's a surprisingly good way to play Hitman.

First and foremost, Hitman runs on the Switch via cloud streaming, meaning this isn't a port of the game you have to install. On the one hand, this means the game looks surprisingly good on the handheld. Not as good as it does running on something like the PS5, but still, we were surprised at how well the environments held up on Switch. As far as we can tell, the amount of NPCs in a level also seems unaffected. Loading into Hitman 2's Miami level, which takes place during a motor race, the hundreds upon hundreds of NPCs that litter the level was just as impressive as it is on more powerful machines.

On the other hand, since the game is being streamed, that means you need a persistent internet connection to play Hitman on Switch (which, to be fair, you also need on other machines, but that’s only to connect to the game’s servers for online content). Your mileage will vary depending on how powerful your internet is, but anecdotally, we tested the game on moderate internet and only noticed a handful of minor connectivity issues. The most severe of these often came in cutscenes, where the game would often hitch and stutter as it tried to keep up with itself. Additionally, we did notice various framerate drops when walking around levels — though this wasn't too much of a hindrance to the game and often seemed random, rather than tied to something like combat, the number of NPCs on screen, and so on.

To see Hitman in action on the Switch, check out the video below. We collected a few different examples of cutscenes — both running well and running poorly — and large groups of NPCs in Hitman 2's Miami level and Hitman 3's Berlin level. Minor spoiler warning, as there are objectives present in the video:

Again, playing Hitman on Switch is the least optimal machine to experience these games, but for the most part, the games handle the transition well. Walking around levels, exploring opportunities, and investigating targets all worked just fine for us during our time playing. Aiming on the Switch, though, feels loose and imprecise. Getting into a gunfight is almost guaranteed death, so if you're going to play on Switch, we recommend going as gun-free as possible. Additionally, on-screen text when played in handheld mode is very small and hard to read. We found no way to increase the size in the options, either.

If you can play the Hitman games on any other machine, that's obviously going to be the best way to go. That said, barring some issues, streaming Hitman on Switch is a surprisingly competent way to play — especially if you have good internet. The allure of practicing runs in bed or sneaking in quick Escalation Missions is appealing, too. Like all other platforms, the entire World of Assassination trilogy is available on the Switch, and because it's streaming the game, it's only a 66MB download. If you have no other way to play, or if you just like the appeal of assassination on the go, Hitman on Switch is a good way to experience all these games have to offer. 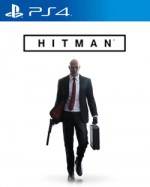