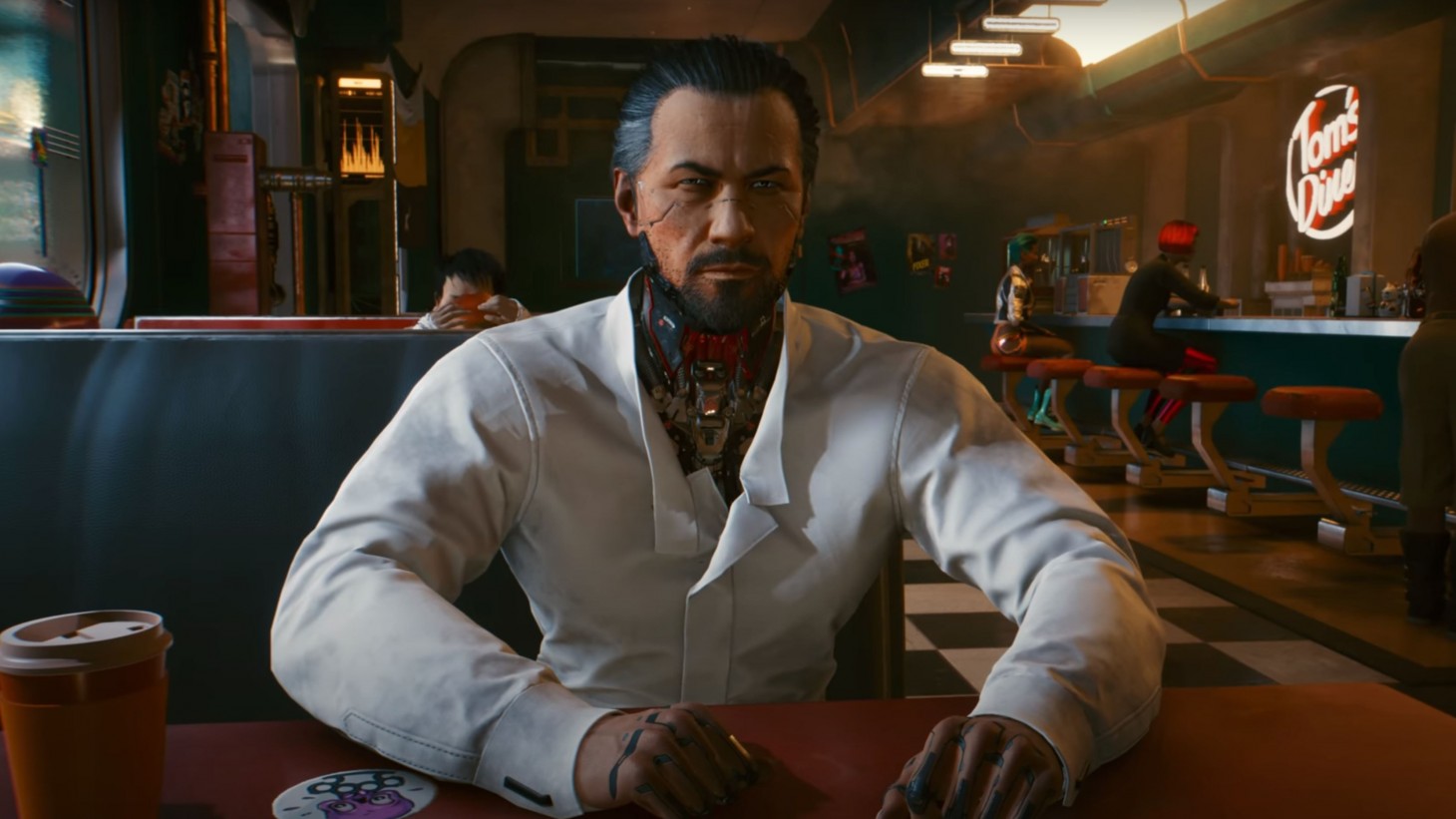 Last week, CD Projekt Red released a large update for Cyberpunk 2077 that set out to remedy stability and open-world issues that were plaguing the user experience. Smaller tweaks were also implemented that fixed some UI and other visual problems. More importantly, a lengthy series of fixes were aimed at optimizing quests. However, a new issue has emerged that many players report is game-breaking concerning a rampant Takemura bug.

We're working on the issue where the conversation with Takemura may not start during the quest "Down on the Street" for @CyberpunkGame and plan to release a Hotfix to address it as soon as possible.
In the meantime, here's a potential workaround👇https://t.co/ujjxb8snGu

In the story quest “Down On The Street,” Goro Takemura –  an exiled member of security, banking, and manufacturing conglomerate Arasaka –  is supposed to call V so that the mission can begin. The key phrase here is “supposed to” because Takemura’s phone call never comes through meaning that the quest can’t be activated. This brings the central narrative of Cyberpunk 2077 to a sudden halt. In the recent 1.1 update, this problem was listed as one of the incoming fixes. CD Projekt Red has acknowledged that it is aware of the issue and will get going on implementing a long-term fix. For now, players will have to utilize the workaround offered on the Cyberpunk 2077's support page which you can read below:

While it's not a permanent fix, it is something that will allow players to continue on their adventure in Night City without having to wait for a new hot fix. To learn more about Cyberpunk 2077, including everything that's happened since the action-RPG launched, you can check out our game hub right here.