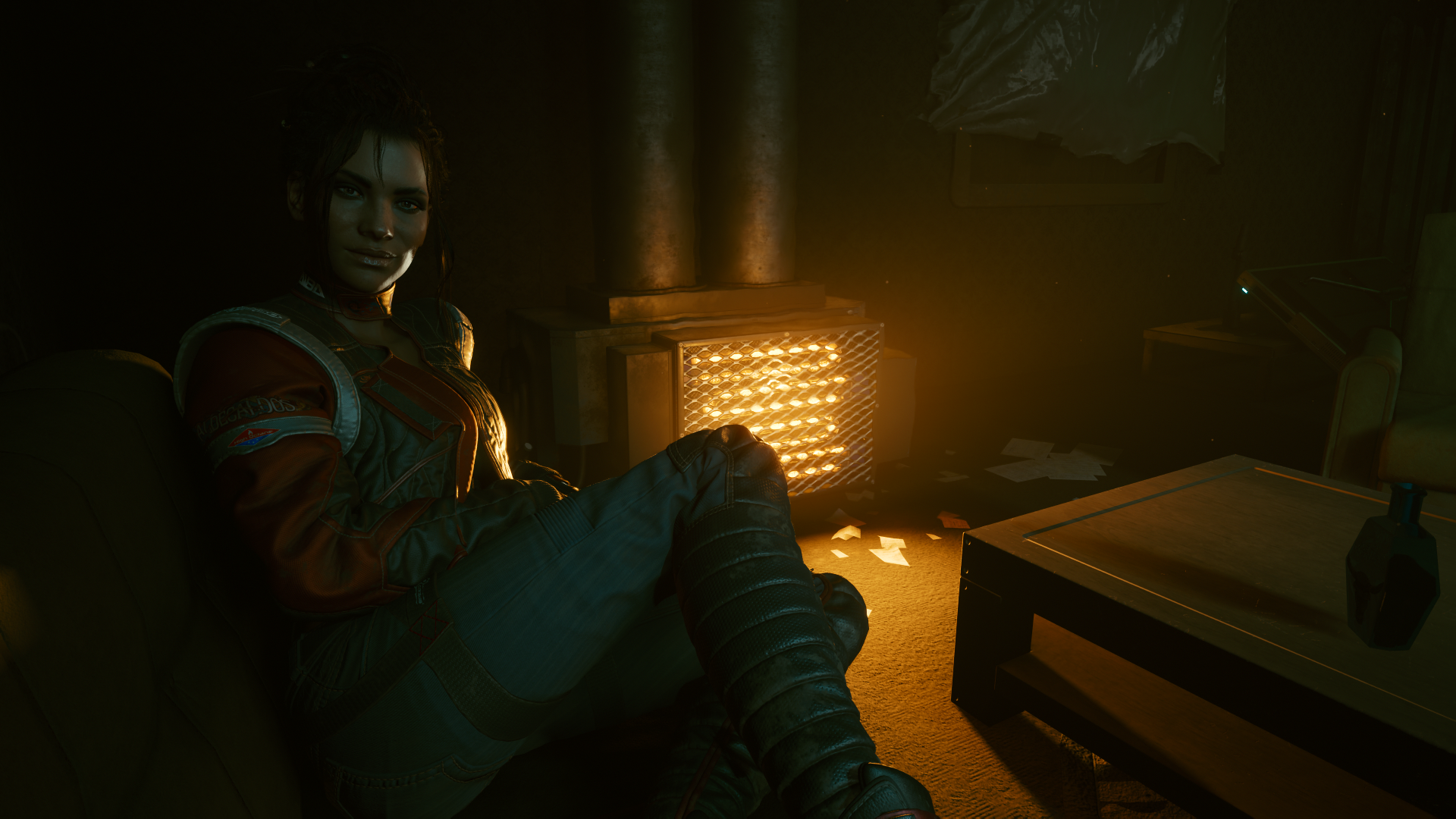 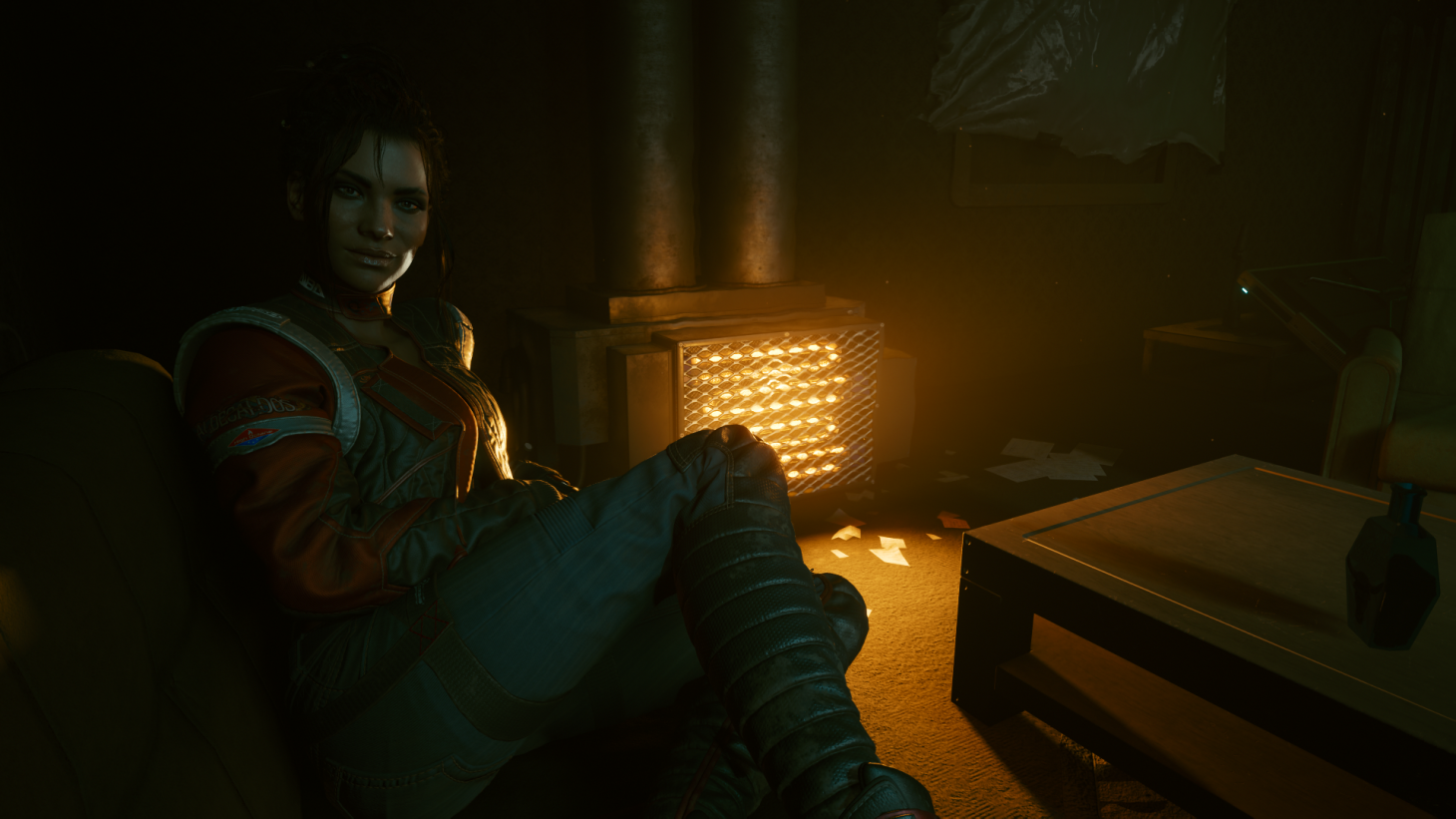 A new Cyberpunk 2077 update is now available for PC and console players alike, as well as Google Stadia. The latest patch is one of many on the horizon following a chaotic launch and this update tackles major areas of improvement including open-world issues, commonly reported bugs, and overall stability concerns.

CD Projekt Red took to the game's blog to share with players what the latest update has in store, saying "In this update, we focused on various stability improvements, which you can find outlined in the patch notes below. We will continue this work in patch 1.2 and other upcoming updates. At the same time, we will keep fixing the bugs you encounter and listening to your feedback on how to improve the overall game experience."

While new DLC and new-gen updates are still on the horizon, the main priority for the Polish studio currently is to get the issues that contributed to the messy launch under control. This especially became an important focus when Poland's Office of Competition and Consumer Protection began its investigation into the company concerning the game's launch on the heels of two class-action lawsuits from investors.

It also tackles many of the quest bugs that players have been reporting and a few open-world issues that have been shared as well, especially concerning any of the content surrounding Delamain and achievement/trophy issues.

For the full list of what the latest patch entails, check out the full update notes below courtesy of CDPR:

Interested in learning what else is going on in the world of Cyberpunk 2077 and the studio behind the open-world game? You can check out our previous coverage here that includes news, mods, and our reviews for both PC and last-generation systems.