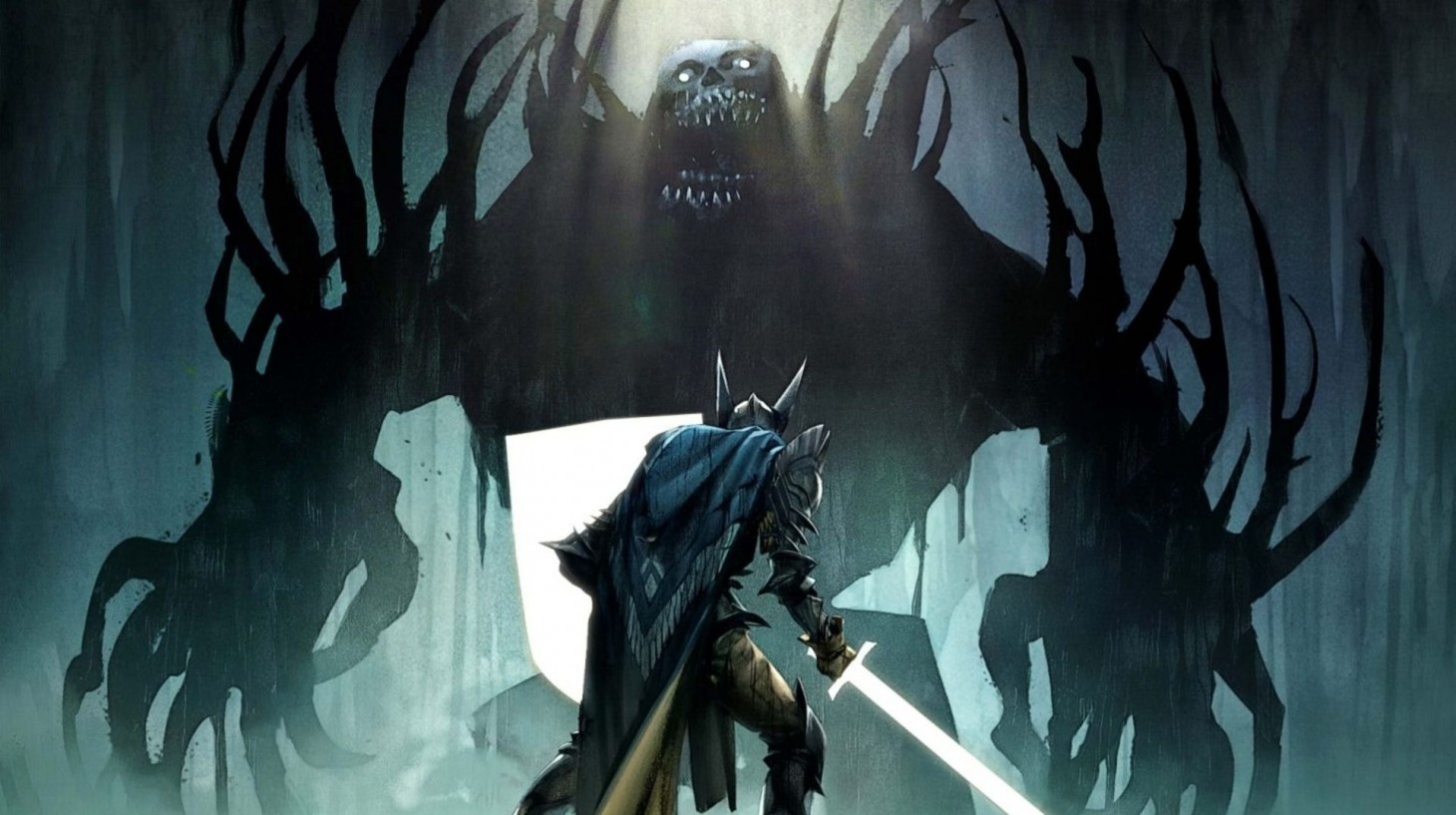 Tevinter has officially been confirmed as the location of the next Thedas adventure with Dragon Age 4. While wildly assumed based on the ending of Dragon Age: Inquisition and its Trespasser DLC alongside comics such as Mage Killer, Blue Wraith, and Knight Errant with the anthology Tevinter Nights, this is the first time the studio has actually confirmed the location as our next stop (in a roundabout way).

In the newly released BioWare: Stories and Secrets from 25 Years of Game Development book, it's confirmed that Dragon Age 4 (which is a placeholder name at this time) will be taking players into the land of blood magic and empirical grandstanding. This is also the place that gifted us with the glorious Dorian Pavus and Cremisius Aclassi from Inquisition and Fenris from Dragon Age II.

In the book, there are several ages that show off Antiva City and the various Crow assassins that have been referenced throughout the trilogy (and first introduced with the Origins companion, Zevran). Also included in the book is the Mourn Watch, a group that guards "Thedas from Occult threats" alongside various pages reflecting Nevarra and The Lords of Fortune just north of Tevinter in Rivain. From Deep Roads treasure hunters to death magic and fringe organizations, Dragon Age 4 is shaping up to be a title that expands beyond the mage and templar struggle, instead diving deeper into how Thedas found itself in its current state to begin with.

Recent concept art also showed off a closer look at what we can expect from the upcoming Dragon Age game. The Game Awards also had a nifty new trailer to enjoy, filled with even more artwork and our first look at Tevinter's high-society landscapes and a glimpse at those pesky Antivan Crows. With Nevarra, Antiva, and Tevinter all on the horizon, Dragon Age 4 will be taking fans to the corners of Thedas previously unexplored yet heavily talked about. We might even see the hidden depths of Nevarra with a possible Mortalitassi companion, something we explored in-depth with our previous coverage here.

As for the book that this confirmation comes from, the deep dive into the history of BioWare is available now through the official BioWare Store. I purchased mine recently and while halfway through, I feel as though I've barely touched the surface of the studio's evolution and the hidden history behind some of our favorite games. You can get lost in the history yourself with the hardcover book right here for $50.