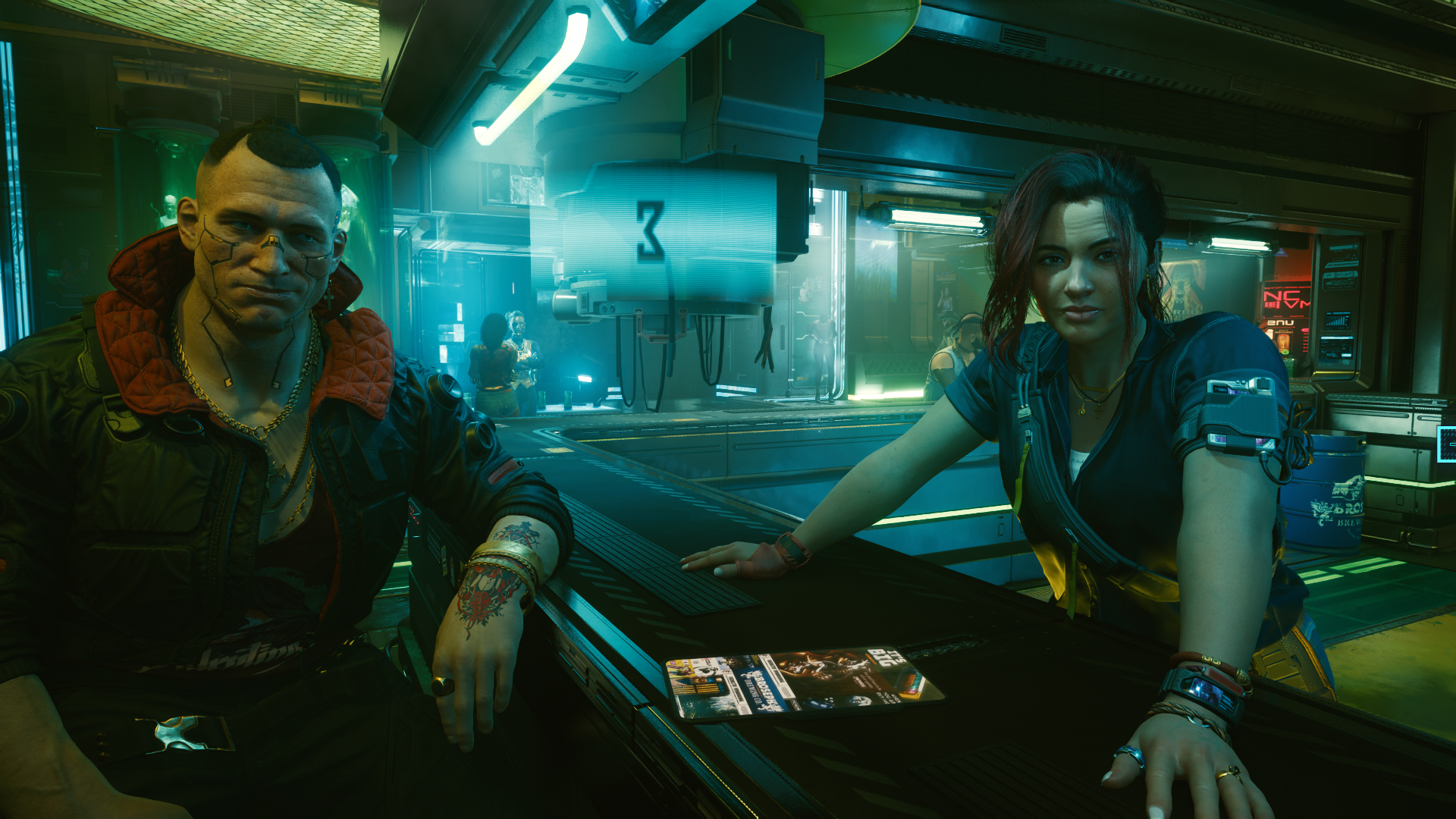 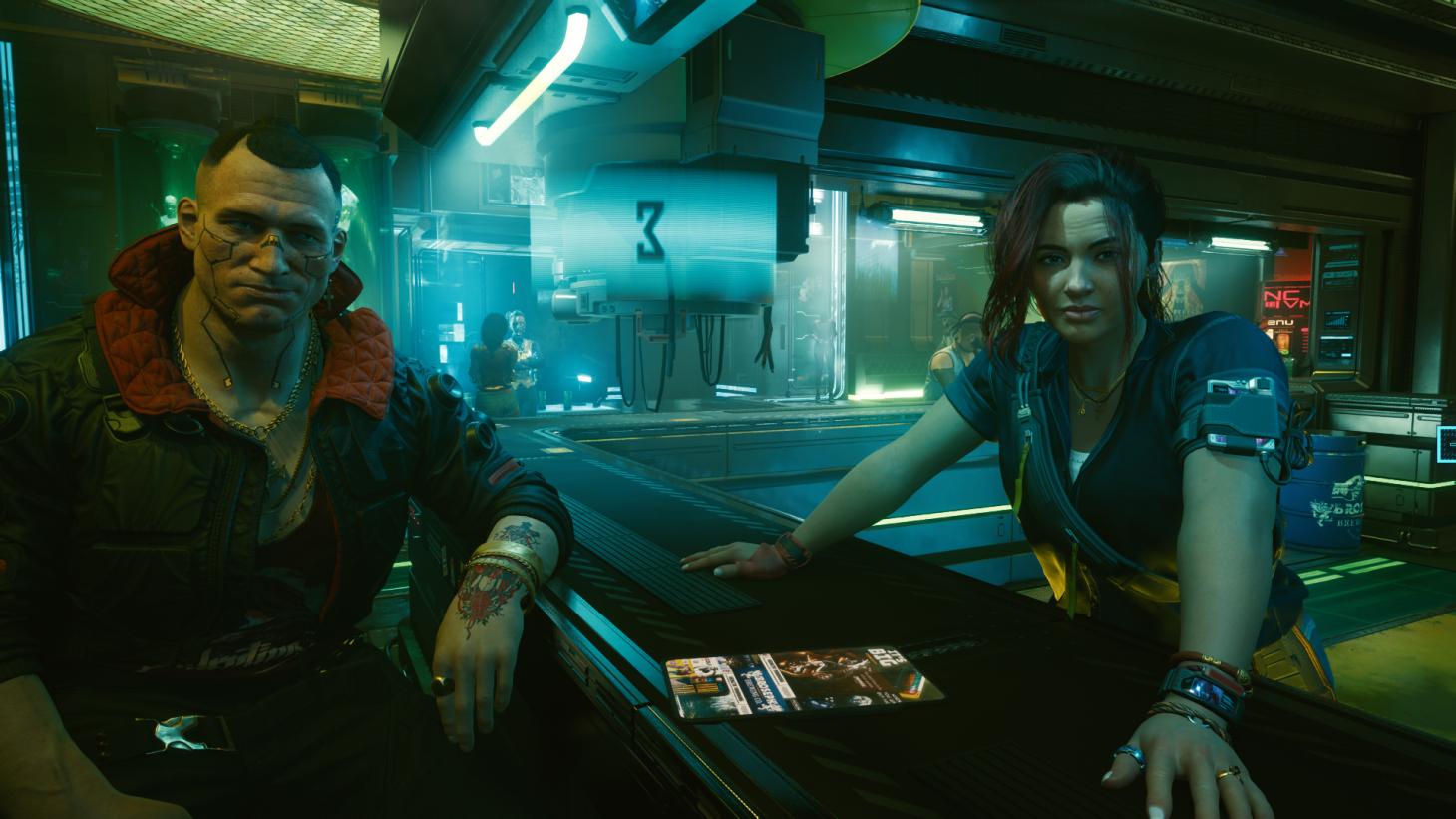 Jackie Welles voice actor Jason Hightower wants to return for future Cyberpunk 2077 DLC and thinks it can happen if fans want it enough.

This article contains spoilers concerning Jackie's character. Plot-specific points are covered in a thin black stripe to avoid accidental spoiling. To read what is under the black lines, simply click on them to show the text below.

In the first act of Cyberpunk 2077, Jackie Welles and V become close, no matter the life path chosen. While the pair's intro may change, the end result is the same: they're close friends, almost family. Unfortunately, those close ties weren't enough to save the character because an infiltration mission at the Konpeki Plaza goes awry with the same conclusion no matter the choice: Jackie will die.

The actor says there is a way for his character to return in an epic way. "Listen, I don't want to be the one to say it. We could [make a] DLC upload of Jackie if you wanted," the actor told ExBee. "This is not everyone but, you know, for those who might want a little bit of Jackie in their ear while they're doing missions, there you go."

CD Projekt Red has confirmed that upcoming free DLC is the plan and will drop later this year, but the main concern right now is to fix lingering bugs that were part of the reason the game has been delisted from the PlayStation Store. While bugs are far from the only thing that has made the Cyberpunk 2077 launch anything but ideal, the pressure to make the game functional and enjoyable for all was put on even more with two class-action lawsuits currently in the process alongside the investigation that is ongoing by the Poland's Office of Competition and Consumer Protection.

The issues regarding Cyberpunk 2077, despite there being an enjoyable narrative in the game and characters that matter, are more than just the glitches reported. It was the broken communication between the company and fans (despite deliberate attempts to seem the exact opposite) and the outright attempt at deception by not allowing reviewers access to console versions of the game and purposeful intentions to hide the current state of the game on last-gen platforms; especially the PS4.

Following a recent apology video from the co-founder of CD Projekt Red that seemingly threw the entire Q&A team under the proverbial bus and reports that there was no clear vision for the game itself which caused a chaotic developmental timeline, it will be interesting to see what comes next. With new DLC and multiplayer components on the way, the Polish company has a long road ahead to repair its reputation with consumers and investors alike. Can they do it without causing further harm to the team?

What do you think about the possible return of Jackie Welles character? Do want to see this happen, or do you think CDPR should focus on the more technical aspects of Cyberpunk 2077 for now? Sound off with your thoughts in the comment section below.