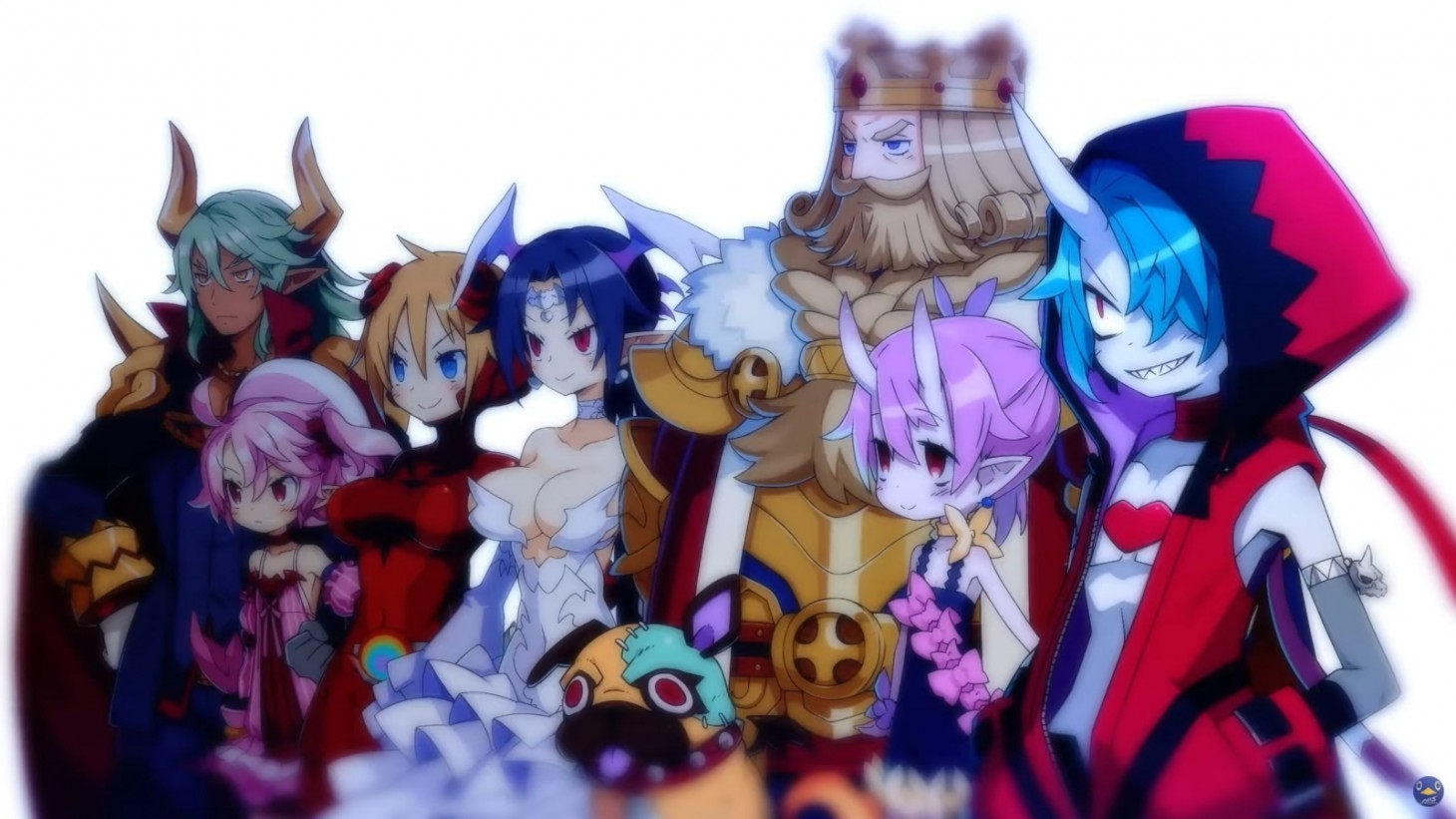 Disgaea 6: Defiance of Destiny is coming exclusively to Switch this summer (in the west at least), and NIS released a new trailer running down the absurd cast of characters players can expect to meet. If for some reason you had any doubts Disgaea 6 would be any less silly than its predecessors, the game's colorful band of heroes should quickly dispel any reservations.

We’ve already been acquainted with Zed, our attitudinal zombie hero(?) who can die and resurrect repeatedly, which actually raises his strength. Now players can meet Bieko, Zed’s decidedly friendlier sister, their companion Cerberus, the self-centered Princess Melodia, among others. My favorite is Piyori Nijino who is a Prism Ranger. That’s pretty much all you need to know because Prism Rangers rock, so this makes Piyori the best character by default.

Disgaea 6 retains the fun and strategic gameplay fans have come to expect, but throws in a few new wrinkles. The most noticeable is the switch to fully 3D models replacing the signature sprites of past games. The Super Reincarnation system grants Zed karma points every time he dies, which are used to dramatically increase his strength and abilities. The level cap has been raised to an absurd 99,999,999, and the often lengthy battles can now fly by thanks to a new 32x speed mode.

Although Disgaea 6 is also coming to PlayStation 4 in Japan, us westerners will only get to play it on Switch for the time being (importing not withstanding, of course). Look for it this summer alongside a special Unrelenting Edition that includes a mini art book and digital soundtrack. Be sure to also check out our review of the previous game, Disgaea 5. 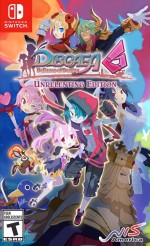