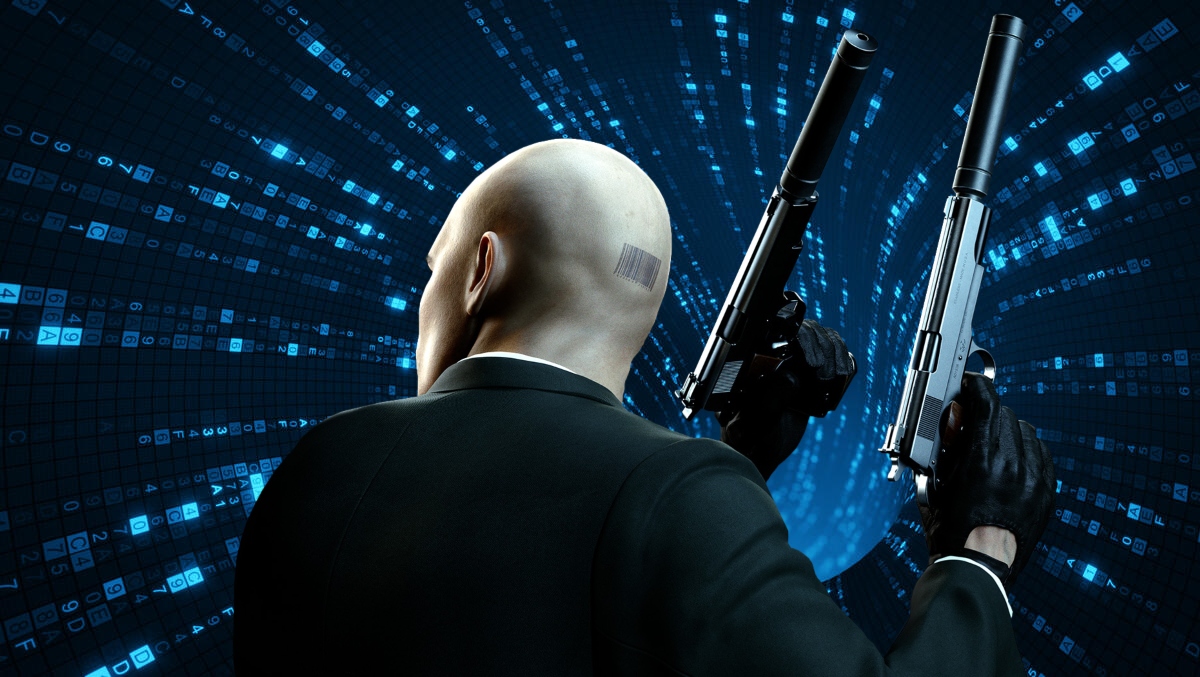 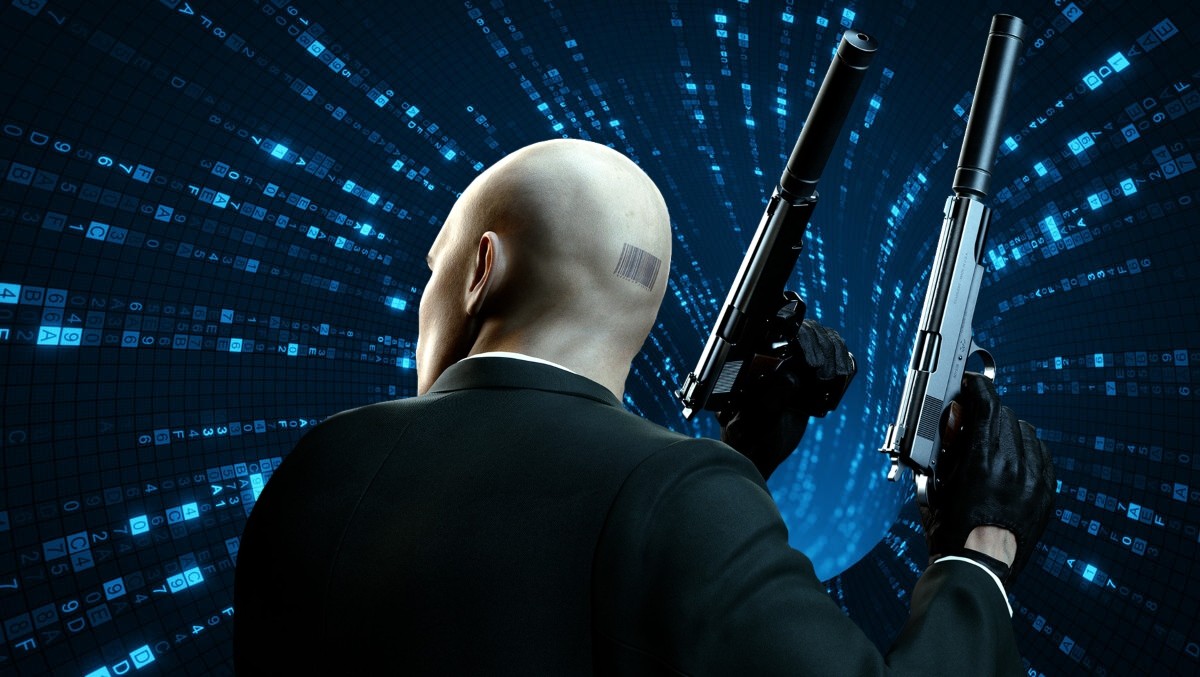 Hitman 3 is an incredible conclusion to an amazing franchise and while many players are getting ready to dive in as Agent 47 once more, there are a few things to know first about previous content before getting started. For those looking to import Hitman 1 and Hitman 2 content before diving into the third game, here's what you need to know.

All transfers will require the IO account to be linked to the platform of choice. While Access Passes and Legacy content comes into play, the progression from 2 into 3 must be done via the IO website.

Another important thing to keep in mind is that there is an ecosystem limit. You will not be able to import Xbox saves over onto PlayStation platforms or vice versa. As long as you are within a consistent ecosystem, you're fine.

To import Hitman 1 and 2 content on console, the Access Pass makes it pretty straightforward. For those who may not have previously downloaded the Legacy Pack for Hitman 2 from the first game, you can do so directly from the store within the game itself. Do that, and Hitman 1 will import into Hitman 2 (not 3). From there, it's time to move Hitman 2 content into the third game.

To transfer from 2 to 3, make sure that Access Pass is active. This can also be found in the game's store easily, and you'll see three versions to go with the three different editions of the game itself. Downloading this will grandfather in Hitman 1 Legacy content into the Hitman 2 Access Pass.

For PC players, you can transfer content from Steam to Epic Games Store (EGS), if needed, but IO is still working out the details of Hitman 2 to 3, though IO has confirmed that Hitman 2 players will not have to re-purchase the game with the recent transfer over to the EGS.

Levels, locations, and player progression can be imported from the first two games in addition to stats from Hitman 2 like XP rank, Elusive Target unlocks, mastery achievements, challenge-related content, and more. Items that won't port over include:

For Nintendo Switch players, this is the first Hitman game on the hybrid console, so you don't need to worry about any of this because there is nothing to transfer.

Many players are reporting that they are getting the above error message when attempting to carry over data, despite having a linked account. We don't have a fix for this at the moment, but IO Interactive is actively working on a fix.