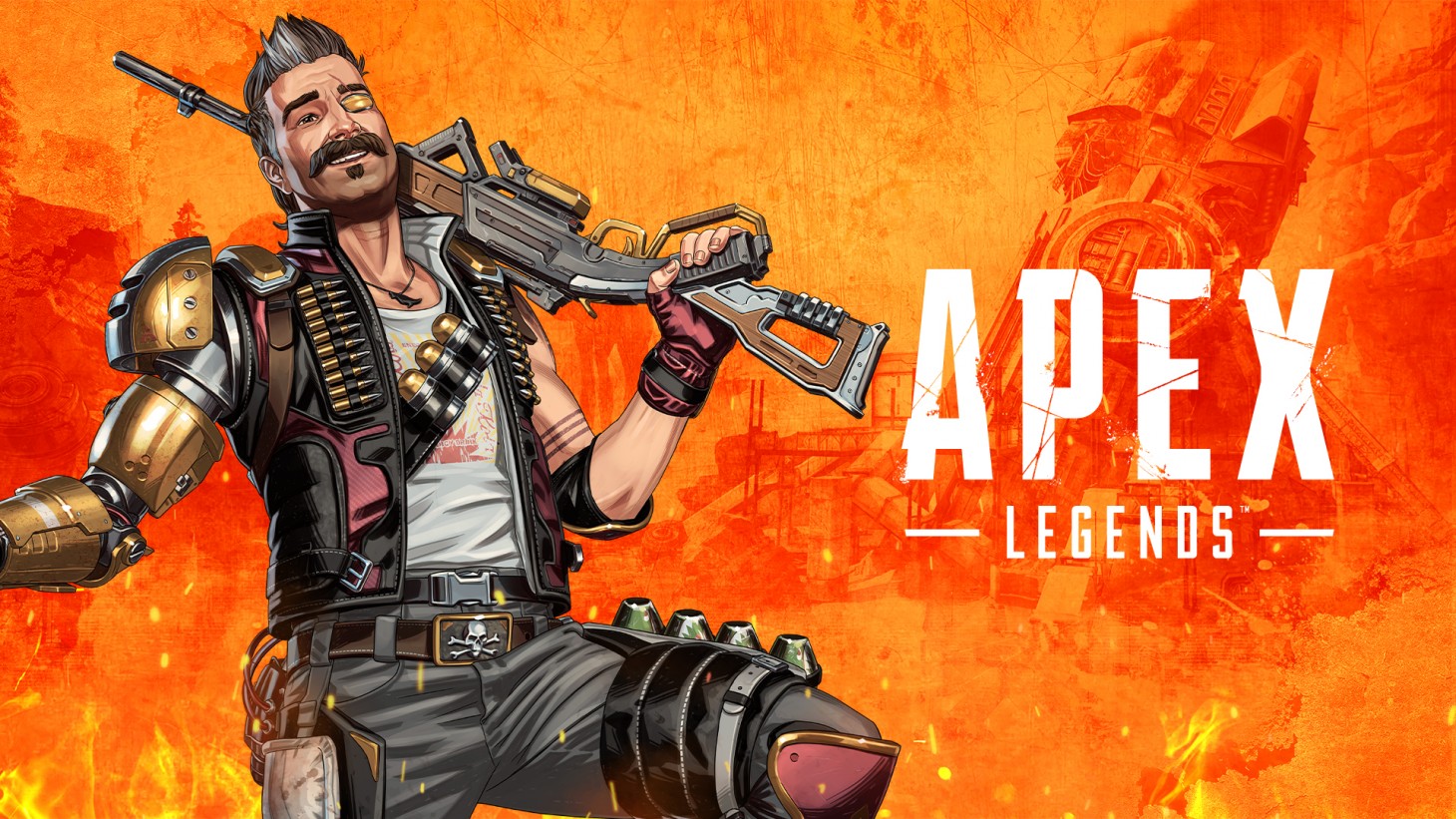 Season 7 of Apex Legends proved to be a rejuvenating period for the popular battle royale as the introduction of Horizon brought team composition changes to ranked matches and the new map, Olympus, forced teams to make faster rotations and prioritize long-range gunfights. And now that the Pathfinder-themed Fight Night Collection Event is coming to a close tomorrow, Apex Legends players can look excitedly to the future as Season 8 “Mayhem” finally launches next month.

Like the many seasons that came before it, Mayhem will introduce a new legend, a new firearm, and map changes of some sort. In the latest "Stories from the Outlands” cinematic that was released earlier today, Respawn Entertainment revealed "Fuse,” the 16th character to drop into the bombastic arena. Fuse’s backstory is a wild ride that involves a fast-paced montage to the tune of metal rock. Here’s the gist: Fuse and a childhood friend grow up constantly competing against one another. Of course, these competitions tend to have incredibly high stakes - from defusing ticking time bombs to entering bloody brawler tournaments. You can watch everything in the video above.

Eventually, this dangerous relationship falls apart as Fuse announces his sudden departure and complete willingness to join the Apex games. His friend attempts to kill him with a grenade but only manages to take off Fuse’s arm. There’s no word on what the new legend’s ability kit will contain (I'm thinking it'll have something to do with explosives), but Respawn has announced the 30-30 Repeater lever-action rifle. Additionally, the original Kings Canyon map will finally be getting some much-needed attention for Season 8. We’ll likely see actual footage of gameplay and new geographical features towards the end of the month.