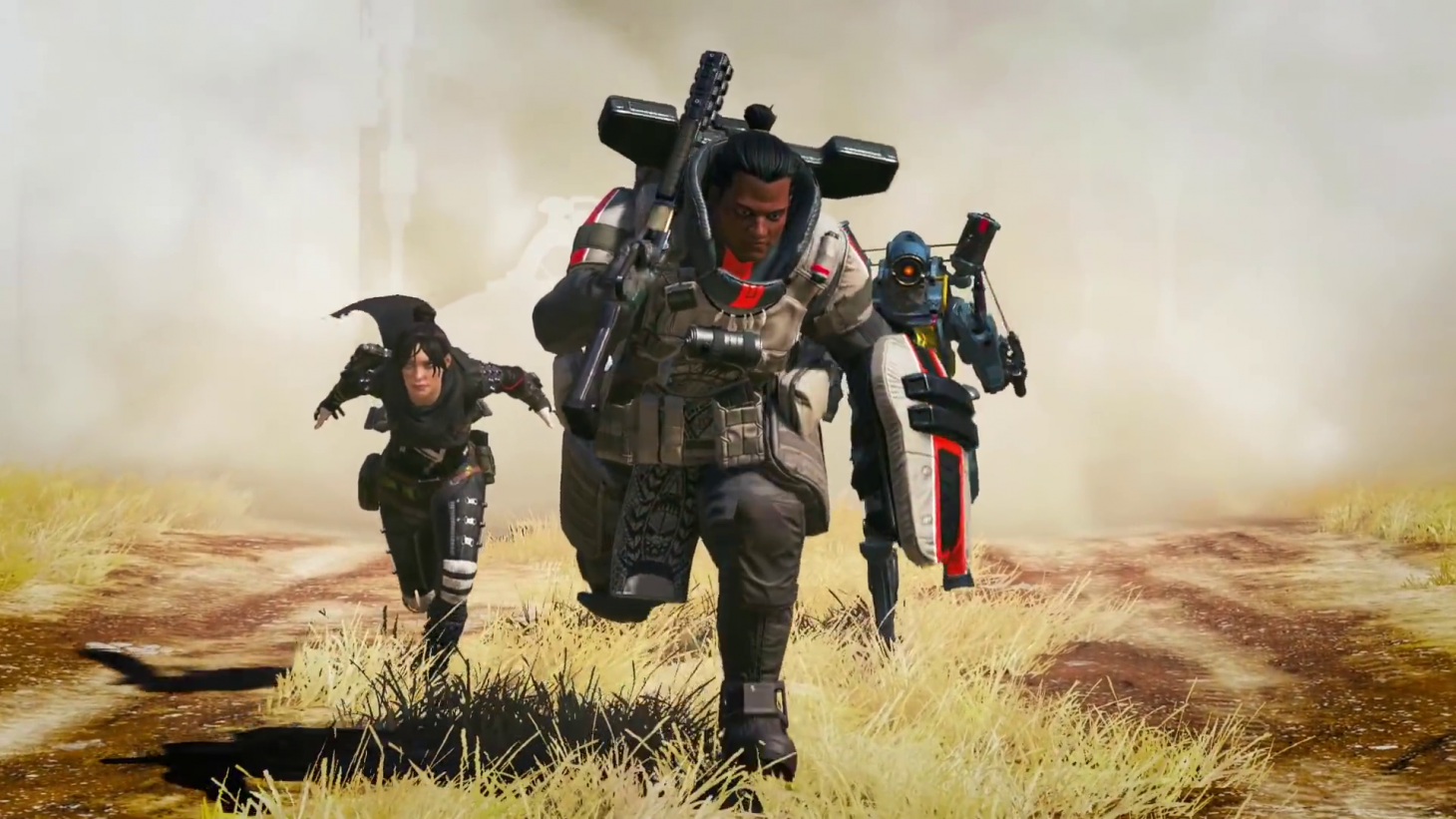 Apex Legends Might Be Coming To Nintendo Switch Very Soon

Fuse, Apex Legends’ latest playable character, is launching alongside Season 8 Mayhem next month. A new repeater rifle and Kings Canyon changes look to breathe new life into the popular battle royale's intense and fast-paced action. However, a long-requested Apex Legends wish might be fulfilled next month too: There’s a chance that the game could be coming to Nintendo Switch.

BREAKING: The Japanese version on YouTube states Apex Legends is coming to Switch on February 2.

"And on February 2nd, it will be possible to play on Switch at the same time as the start of Season 8!" pic.twitter.com/63TpUn27Mx

According to the Apex Legends News Twitter account, the Japanese version of Fuse’s “Tales from the Outlands” trailer that was uploaded to YouTube contains an exciting statement in the description banner that reads, “And on February 2, it will be possible to play on Switch at the same time as the start of Season 8!” In that same thread, a commenter added that the Spanish version of the video has the same announcement. However, in the English video, that sentence doesn’t appear at all. You can see the tweet above.

Nevertheless, it seems as if Season 8 will be a fittingly definitive moment for Apex Legends’ two-year anniversary next month. What do you think about the possibility of Apex Legends coming to Nintendo Switch? Would you play it on Nintendo's hybrid console? Sound off with your thoughts in the comments below!