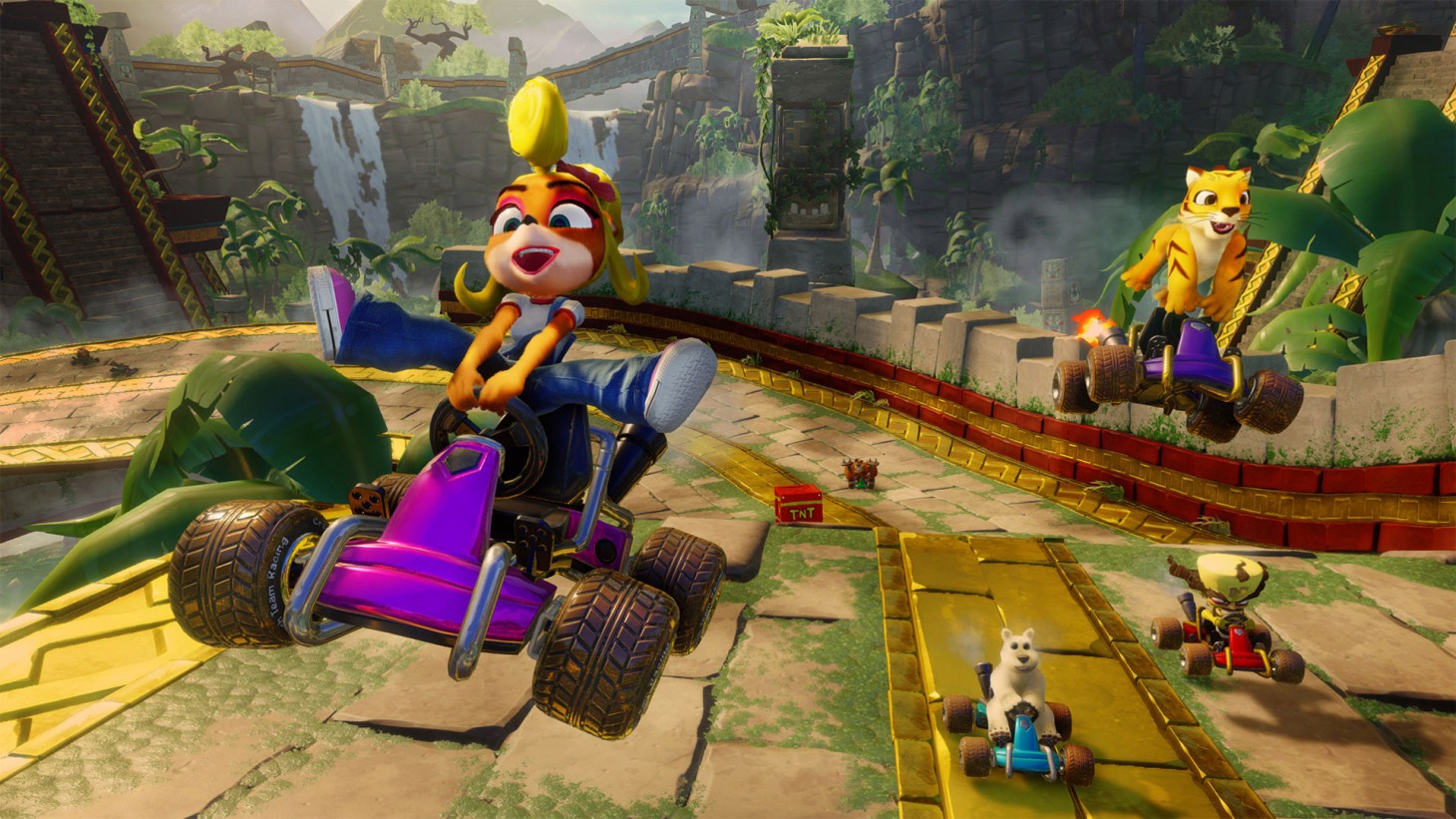 Some people, myself included, believe Crash Team Racing is the best non-Nintendo kart racer ever made. Don't believe me? Well, if you’re a Nintendo Switch Online subscriber you can take CTR's enhanced remake, Crash Team Racing: Nitro-Fueled, for a complete test drive thanks to a free game trial starting later this week.

The free trial makes Crash Team Racing: Nitro-Fueled available to play from December 30 to January 5. The trial gives players access to the game’s full suite of modes, which include its local and online multiplayer. Nintendo ran a similar trial for Overwatch a couple of months back, and it seems like it’s becoming a new initiative to help bolster the value of its online subscription service.

On Dec 30 at 11 AM PT until Jan 5 at 11:59 PM PT, #NintendoSwitchOnline members can trial the full version of Crash Team Racing Nitro-Fueled, including local + online multiplayer!

It's the Crash Team Racing action you know and love, remastered and revved up on #NintendoSwitch! pic.twitter.com/Nrp7n9OIOv

Crash Team Racing: Nitro Fueled is an enhanced remaster of the PS1 classic following in the footsteps of the Crash Bandicoot N.Sane Trilogy. The game retains all of the elements of the original while adding online multiplayer, the ability to choose and customize karts, and new modes such as a revamped Adventure Mode and Rally Ring mode (not to mention microtransactions).

The game remains a great time with Andrew Reiner saying in his review that “Crash Team Racing is every bit as good now as it was back in the day. Naughty Dog created something special with the boosting system, and I urge everyone who enjoys arcade racers of this variety to give it a shot. Beenox’s enhancements only make it better.”