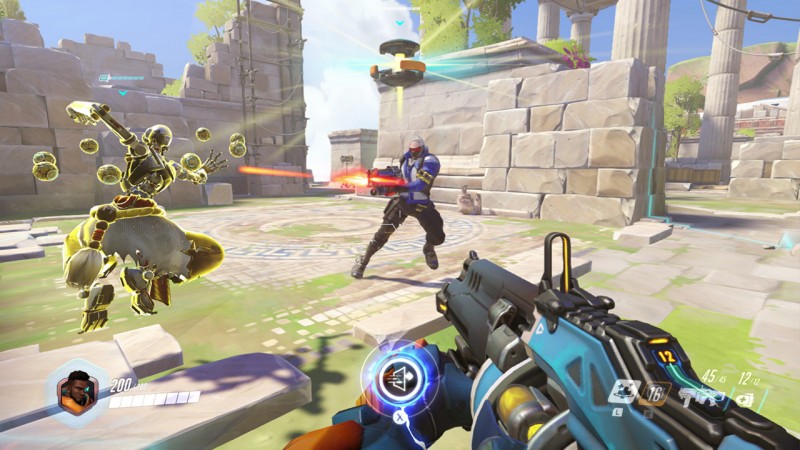 Overwatch has found a lot of success since its release. Bolstered by addictive gameplay and a successful Esports scene, Overwatch has become of the most recognizable competitive FPS titles in the industry. And starting on October 13, Nintendo Switch Online members will be able to download the game for free for a limited time.

On 10/13 until 10/20 at 11:59 PM PST, #NintendoSwitchOnline members can experience the full version of @PlayOverwatch!

Fight for the future in intense 6v6 team battles, using a mesmerizing lineup of heroes, weapons, and powers to claim victory!https://t.co/D6XNvODP5B pic.twitter.com/05EWzSjgJX

The game trial period only lasts for a week (October 13 - October 20), so make sure to tell all your friends and defend (or attack) the control points of King's Row together.