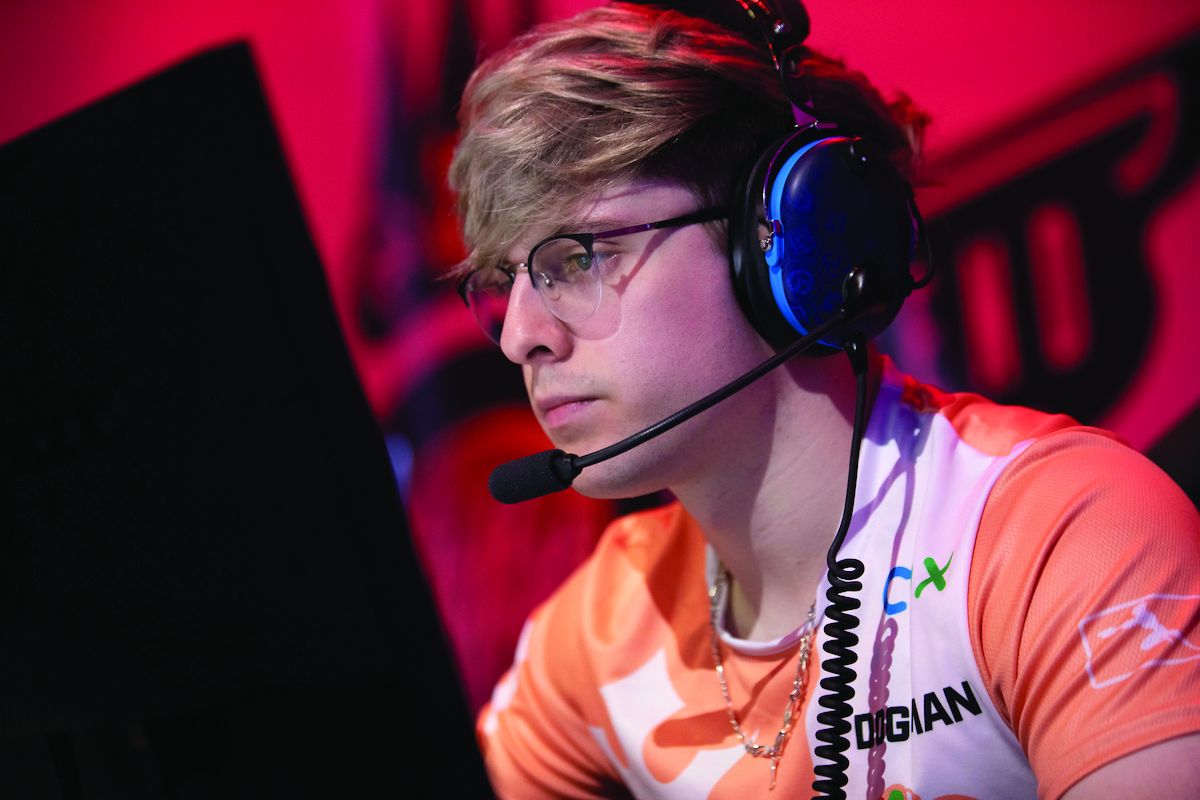 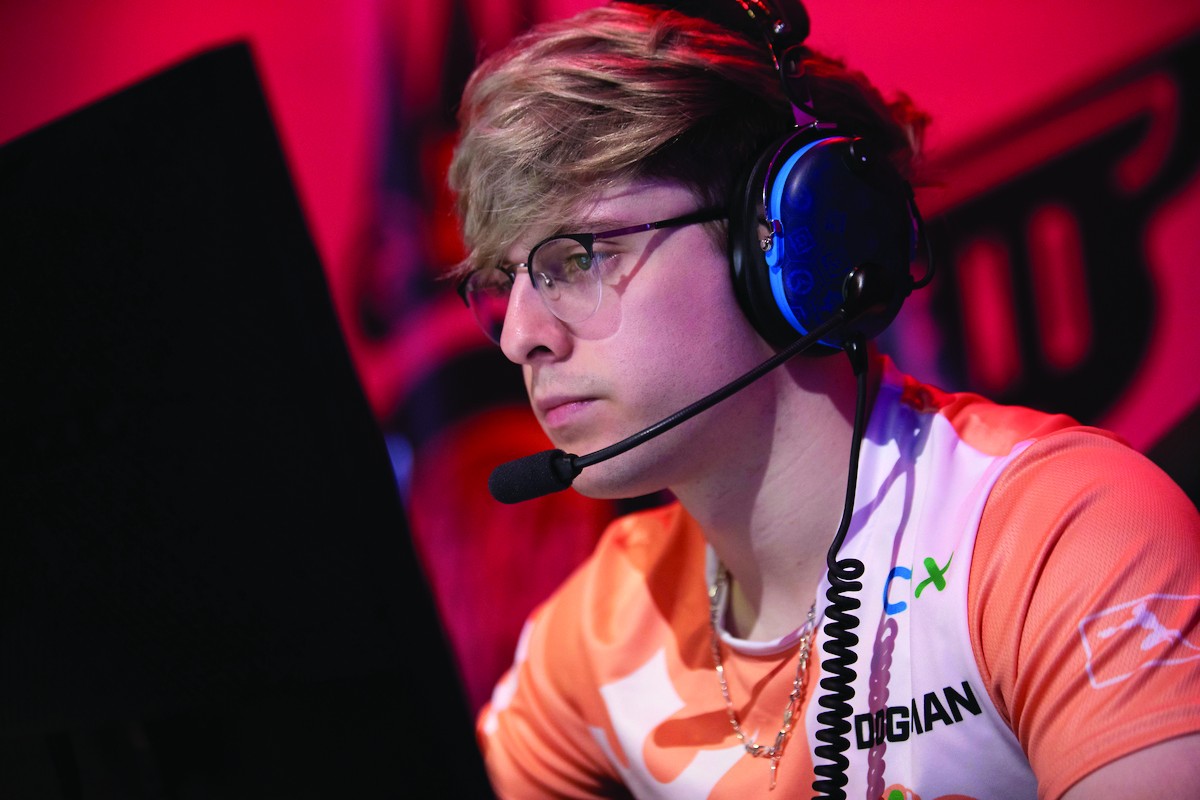 Competing During The Pandemic

Dusttin Bowerman goes by the name Dogman, and he plays a mean Zenyatta for the Atlanta Reign, one of Overwatch League’s better teams this season that sadly didn't make the finals. In his second year in the league, Dogman has seen the competitive events shift from being held in front of roaring fans in an arena to the hum of an air conditioner in his apartment. Despite a different approach to matches, the league continues to find success and deliver impressive shows of player skill, but there are a number of drawbacks.

First off, how do you get started in Overwatch League?
Right out of high school I started playing Overwatch. I was about 18 at the time, and I was trying to do some college to stay at home with my parents. Eventually I moved out and tried to make [Overwatch] a full-time thing within a year. I got picked up by the Atlanta Reign academy team. After a pretty good season in Contenders, I got called up to the Overwatch League team.

You got a taste of being on the stage to experience the true vision of the league, and now the shocking blow of the pandemic. Can you talk to me about the moment where you realized everything was going to change?
I kind of realized it at the Washington homestand. That was the last homestand before they were all shut down. It was where COVID-19 was getting more notice, and people were paying more attention to it. A lot of the fans that usually would have been [in the arena] weren’t there. They were like, “I don’t want to go there and get this virus that is pretty deadly.” That event was lacking in terms of attendance. It was there where I realized that audiences might not exist as we moved forward.

What was the communication behind the scenes between your teammates and people from the league?
People at the start were happy. They were like, “Oh, we don’t have to travel. It’s nice that we don’t have to go anywhere.” But the league also told us we wouldn’t do homestands anymore. It was pretty direct communication. After a while, some of our players were like, “I wish we were traveling again to our events.” Meeting fans makes it more unique and a more enjoyable experience.

The transition brought about a lot of questions of whether a league like this could be played from a distance, given the internet being an unpredictable beast.
No one knew what was happening. We were all like, “How are we going to play these games? Are they going to cancel the league entirely?” For multiplayer games, it’s a lot easier to set up the competition than other sports since it’s online and digital anyway.

What checks and balances were put in place to make sure the competition was even and fair?
The league has a person who shows up like 30 minutes before a game to check your computer. They have a digital device and they take control of your computer to check your files. On top of that, during the week you have to download a new update for a build of the game. I imagine the update makes it harder to cheat. It also removes bugs and stuff like that. They have a lot of precautions in place to make sure we don’t have anything open on our computer that we shouldn’t, and doing what they can to make it a fair game.

Everyone has to have the same ping, right? How are they handling that given the distance between the teams?
The ping is a difficult part of it. Originally, everyone [from the Atlanta Reign] was in the apartment complex that we live at in Atlanta, but we picked up a few players who don’t want to travel due to COVID-19. They don’t want to move given the season is only a few months longer. Our new pickup, LR1S, he lives in Korea so he’s on high ping.

Has the higher ping created issues?
Yeah. Of course. In any video game it sucks to be playing on high ping because it makes it like everything is a delayed reaction. It’s very hard to compete on that. You can get used to it.

Do you change your tactics for that?
You can’t change what it is. Me and him are competing for the starting spot. I’m on low ping and he’s on high ping, so it makes it a little easier for me.

You said you are in the team apartment. What kind of safety protocols does the league have in place -for -players?
We can go out, but Atlanta is pretty lax with what you have to do. We do have to wear masks when we are out. People in Atlanta haven’t been good about it. There are still a lot of people who unfortunately walk around without masks.

And what’s your take on the state of Overwatch overall?
Genji was a little overtuned, but they nerfed him. There are some characters that always need changing. At this point, you can’t really fault [Blizzard].