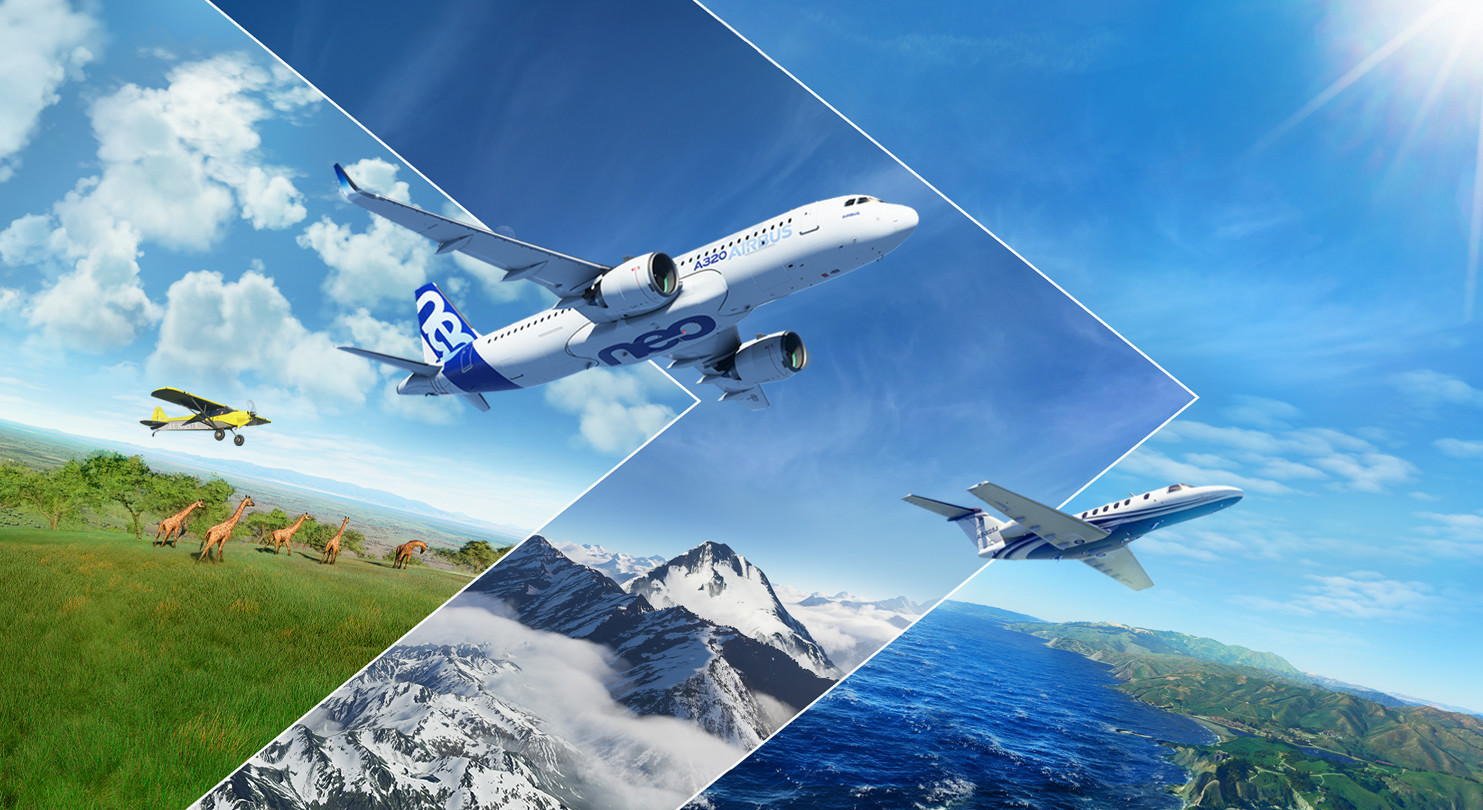 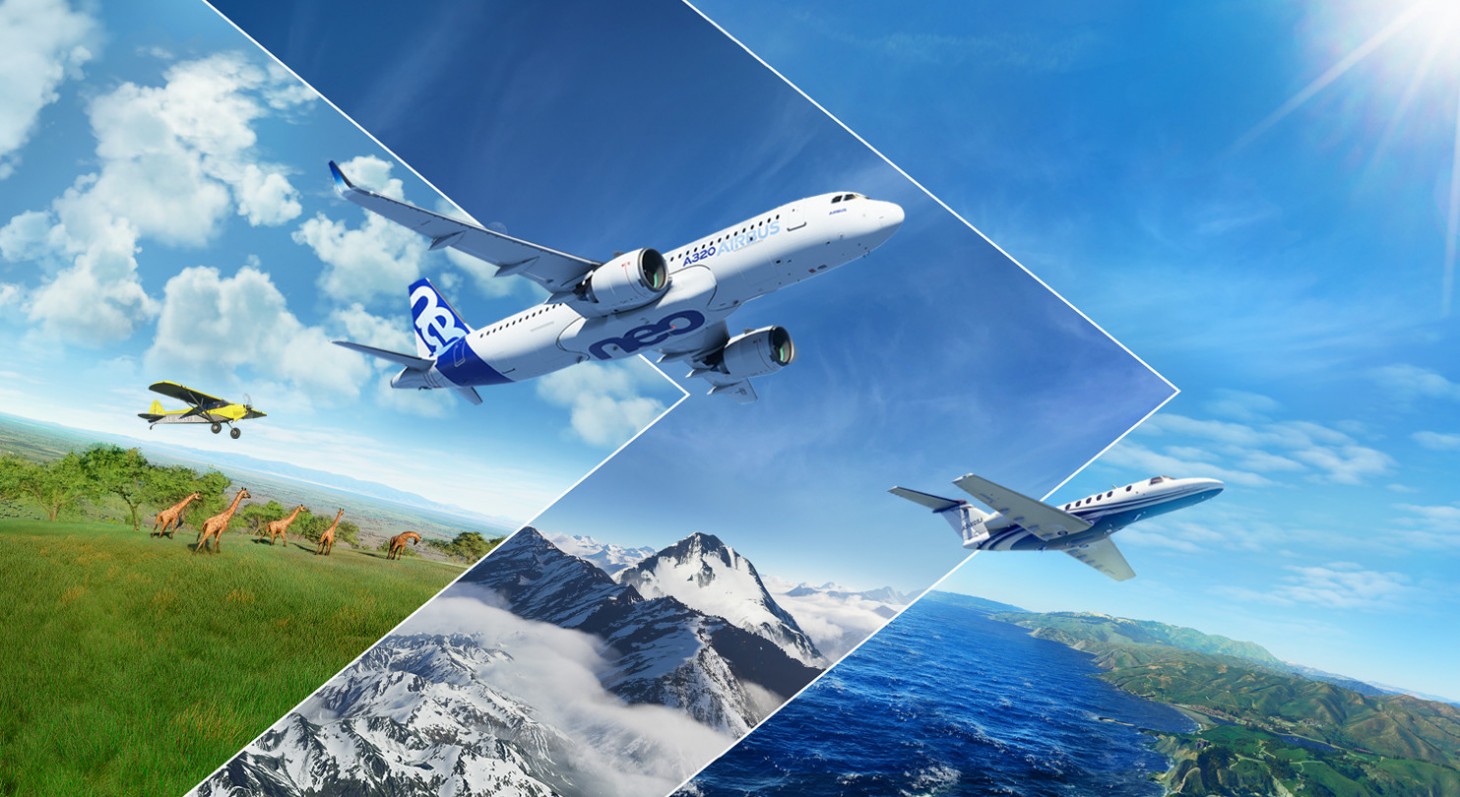 Microsoft Flight Simulator is an incredibly expansive experience that allows players to roam the world in a beautiful explorative way. For those wanting to take that experience even further, the PC version of the game offers even more immersion with VR support.

A new update for the flight game is available now and for PC players, that includes VR support. For those that have an HTV Vive, Oculus, and Windows Mixed Reality headsets, this experience is ready to dive into right now. For those that haven't dived into this game already, Xbox Game Pass members on PC can get it for free.

I haven't personally checked out this game for myself for personal reasons, but I've watched a ton of gameplay of people's time in the skies. Our own Brian Shea wrote nothing but positive things about Flight Simulator, saying:

With so much impressive technology behind it, Flight Simulator could be the strongest case yet for the power of Microsoft’s Azure cloud technology. If this software is truly able to stream the entire planet, complete with live weather, dynamic elements, and accurate flight simulation to anyone with a decent internet connection, Microsoft’s latest Flight Simulator could take the franchise to new heights.

Do you have VR? Are you excited to explore the world once more with virtual reality in Microsoft Flight Simulator? Sound off with your thoughts in the comment section below!