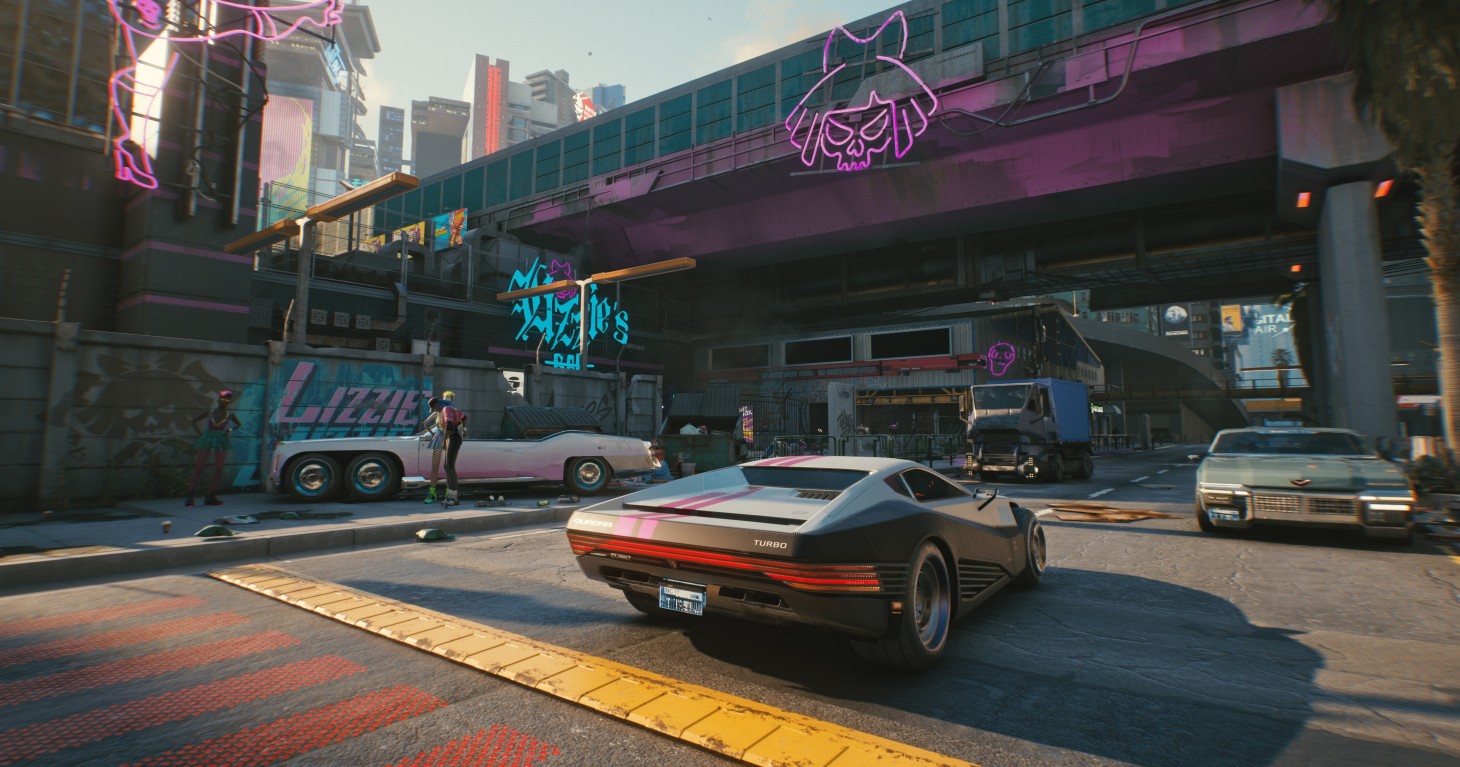 Microsoft Makes It Even Easier To Get Cyberpunk 2077 Xbox Refunds

The launch of Cyberpunk 2077 was one of the more chaotic launches in gaming history weighing heavily with problems such as game-breaking bugs, false advertising, and above-and-beyond review restrictions. Since the game released on all platforms, the issue of how Cyberpunk 2077 performs on last-gen platforms was so bad that the company offered refunds to anyone looking to get one. The problem was that this wasn't cleared with Sony and Microsoft first alongside their own review policies, resulting in Sony refusing many of these requests. Since then, Sony has opened up refunds and has delisted the game completely. While it is still listed on Microsoft, it's been much easier getting a refund there and now the company is making it even easier.

The Xbox Support page issued a multi-tweet thread addressing the concerns over Cyberpunk 2077 alongside a message of acknowledgement to the team itself over at CD Projekt RED.

The thread begins by saying, "To ensure that every player can get the experience they expect on Xbox, we will be expanding our existing refund police to offer full refunds to anyone who purchased Cyberpunk 2077 digitally from the Microsoft Store, until further notice."

While we know the developers at CD PROJEKT RED have worked hard to ship Cyberpunk 2077 in extremely challenging circumstances, we also realize that some players have been unhappy with the current experience on older consoles.

It continues, saying: "While we know the developers at CD Projekt RED have worked hard to ship Cyberpunk 2077 in extremely challenging circumstances, we also realize that some players have been unhappy with the current experience on older consoles. To date, we have granted refunds to the vast majority of customers who have requested one."

The thread concludes with a link to where players can request their own refunds, should they choose to.

The launch has been a hot topic in the gaming community, especially so with the numerous delays attached to this game, and the crunch talk surrounding the culture of the studio itself. This is a very vivid example of poor leadership and the publishing side pushing unrealistic expectations. As we know the studio is pushing hard for fixes, it's important to realize that many of the things that went wrong weren't on the developers, the issue is on an executive level and that has yet to be addressed publicly.