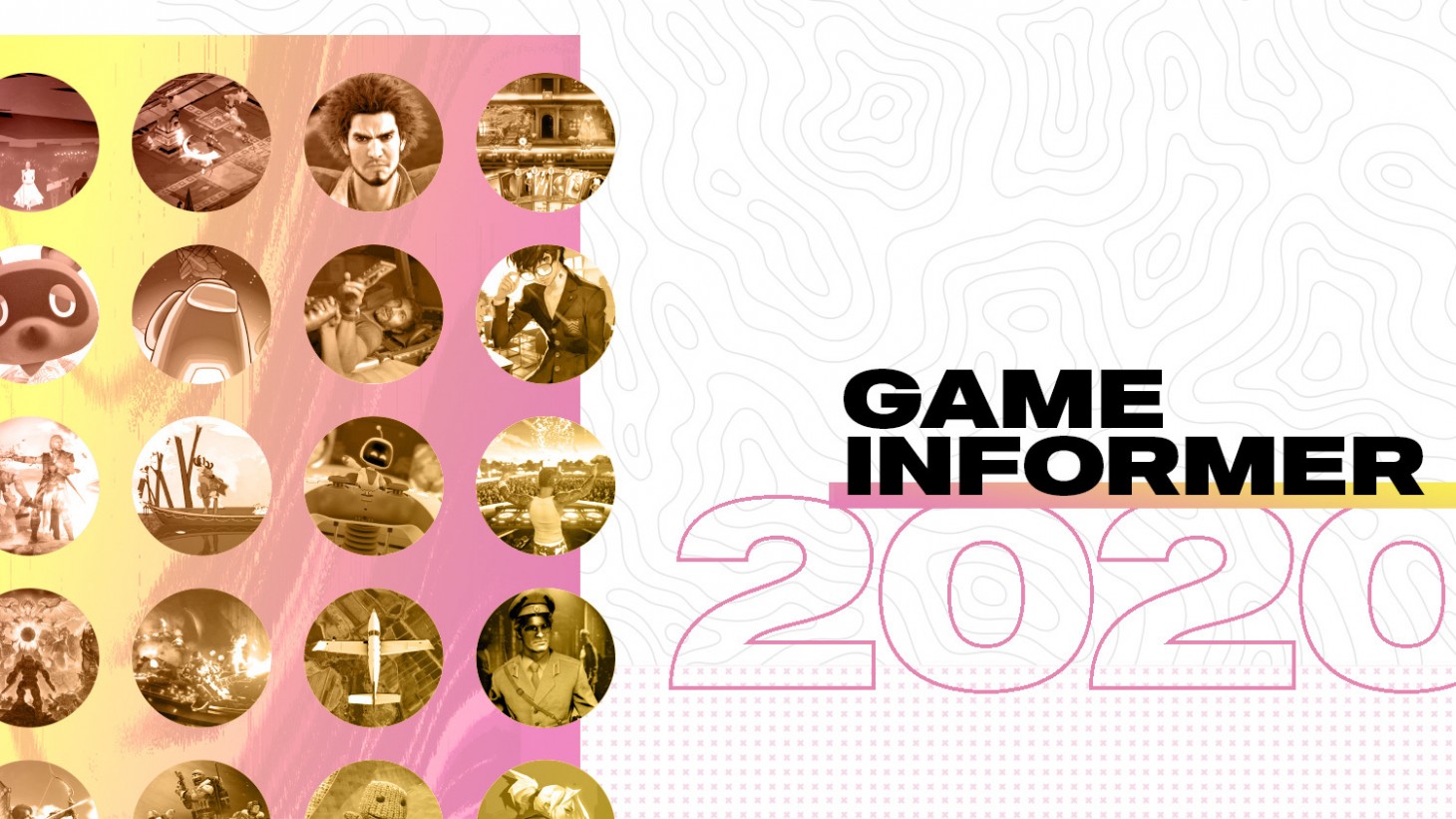 Counting Down The Top 10 Games Of The Year

The first decision I made as Game Informer's new editor-in-chief was to shake up how we handled our Game of the Year lists. As much as I loved giving people the annual Top 50 Games of the Year roundup, I felt it was too wide of a shotgun blast, and didn't fully represent the interesting discussions we had about the sole Game of the Year. In any given year, a handful of games would be in the running for that hallowed spot, but readers never knew that. We just told you what the Game of the Year was, along with the genre winners and that massive list of 50 games that were presented in order of release date.

This year, we've narrowed the focus to the Top 10 Games of 2020. You will now see where each game ended up in our ranking. In the past, our Game of the Year lists would first appear in print, but not this year; this Sunday at 2:00 p.m. CT, we are going to start counting down our list, beginning with number 10. A new entry will follow every day, leading up to number one (our official Game of the Year) being revealed on December 22 – the day our next issue launches. This means readers of the digital magazine and our website will see the culmination of the list at the same time.

If you bemoan the loss of the Top 50 games, I have good news for you. In the magazine, following the Top 10 Games of 2020 list, we have a large supplemental feature that delivers awards and editor callouts to an additional 30-plus games, bringing our total to nearly 50. We didn't want to hit an exact number on the head, and instead created a section that collects all of the games the our staff thought deserved the honors, even if a game was only played by one editor.

The one section that will be the same is Editor Top 10s. All editors deliver their individual lists, which again give you more games to consider playing. We also have a thorough Year in Review editorial that dives into the rays of light and struggles that occurred in 2020.

In the weeks that follow, we will again deliver a poll that gives you the chance to vote for your game of the year and genre winners. We wanted that list to be a part of this issue, but with Cyberpunk 2077 releasing so late in the year, none of you would have played it by our issue's deadline. Now you'll have the rest of the year to check it out.

I hope you enjoy what we've cooked up. The entire staff contributed to its creation, and I think it's a fun read and a great look at the year that was. I can't wait to see what games you all end up picking for the readers' Game of the Year honors. Until that time, play as many games as you can!