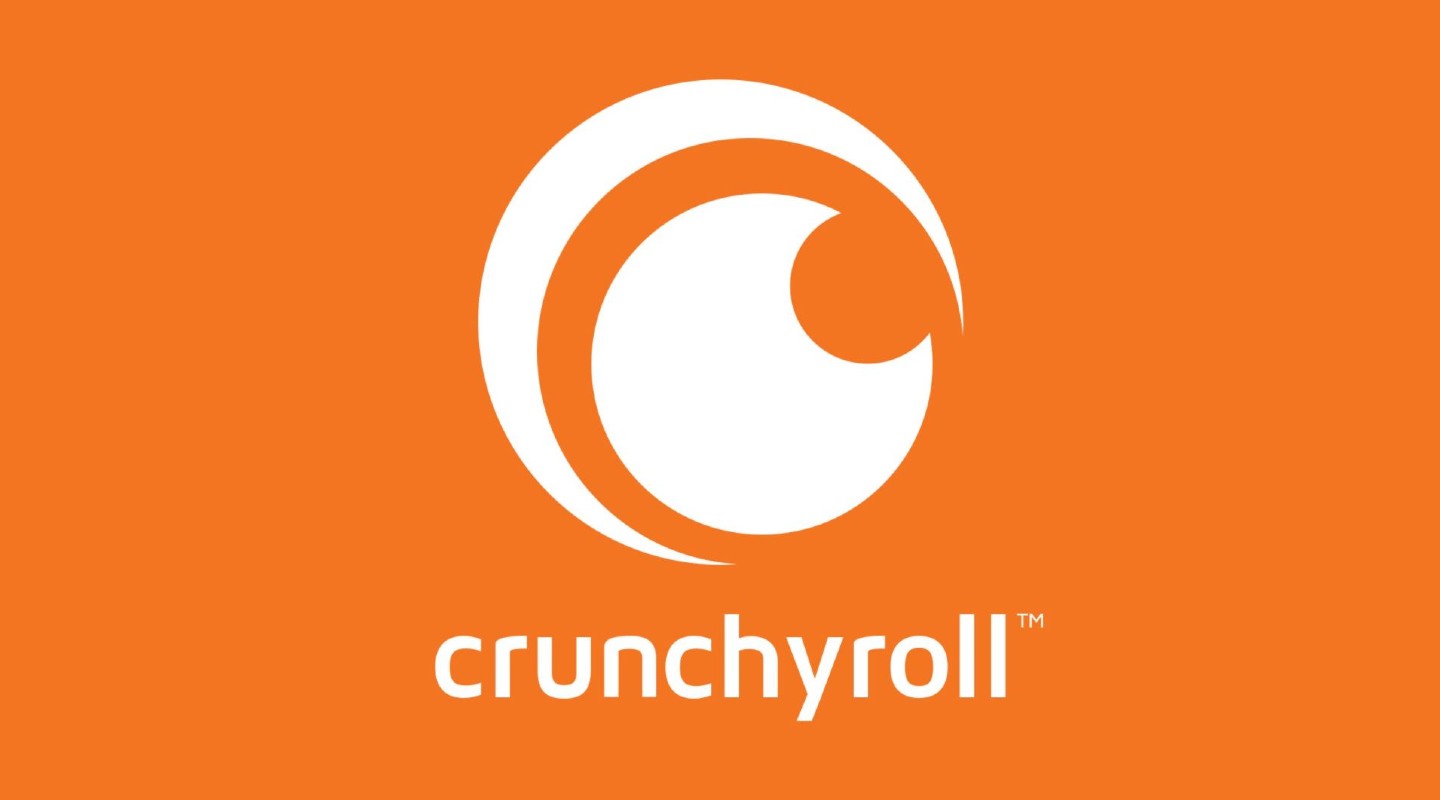 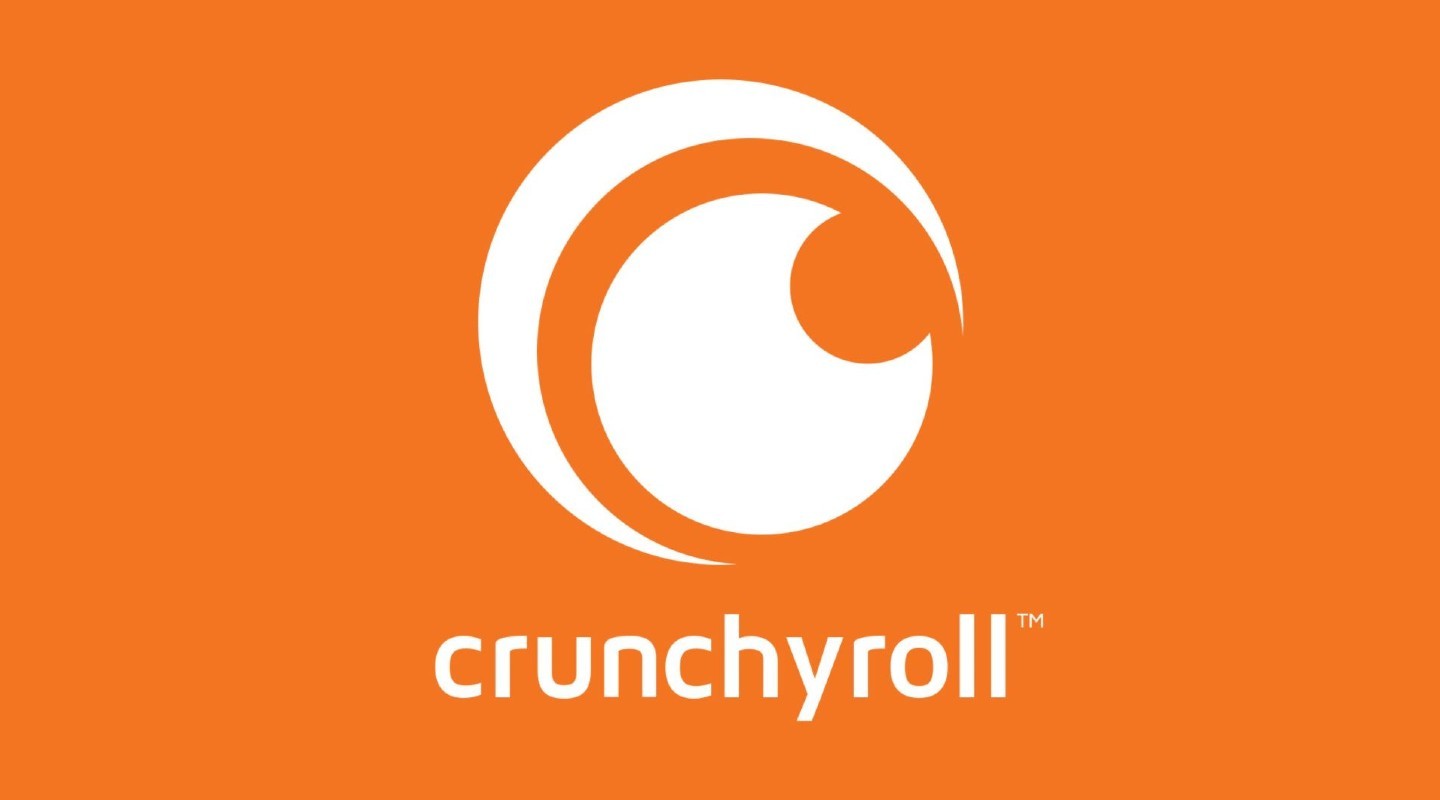 Sony's interest in the anime streaming service Crunchyroll has been known for a while now, but back in October, we reported that it looked like a deal would be closing soon. Now the company has confirmed that it has acquired the anime hotspot, selling it to its own Funimation, effectively absorbing its largest competition.

“The Crunchyroll team has done an extraordinary job of not only growing the Crunchyroll brand but also building a passionate community of anime fans. Crunchyroll’s success is a direct result of the company’s culture and commitment to their fans,” said Tony Goncalves, WarnerMedia’s CRO, in a statement shared by Polygon. “By combining with Funimation, they will continue to nurture a global community and bring more anime to more people. I’m incredibly proud of the Crunchyroll team and what they have been able to accomplish in the digital media space in such a short period of time. They’ve created an end-to-end global ecosystem for this incredible art form.”

With both Netflix and Hulu both investing heavily into anime, Microsoft and Sony's interest is a lucrative goal in the grand scheme of both ecosystems. Even further than that, the amount of anime-inspired video games continues to rise, something that Sony has focused on moreso than its Team Green counterpart.

“We are proud to bring Crunchyroll into the Sony family,” Tony Vinciquerra, Chairman and CEO of Sony Pictures Entertainment, continued. “Through Funimation and our terrific partners at Aniplex and Sony Music Entertainment Japan, we have a deep understanding of this global artform and are well-positioned to deliver outstanding content to audiences around the world. Together with Crunchyroll, we will create the best possible experience for fans and greater opportunity for creators, producers and publishers in Japan and elsewhere. Funimation has been doing this for over 25 years and we look forward to continuing to leverage the power of creativity and technology to succeed in this rapidly growing segment of entertainment.”

Sony Entertainment's ties to anime date back to the 1990s when Sony Music Entertainment Japan birthed Aniplex, a notable anime service as well as music. Since then, the company has continued to invest in this medium, including ties to AnimeLab and, later, Funimation.