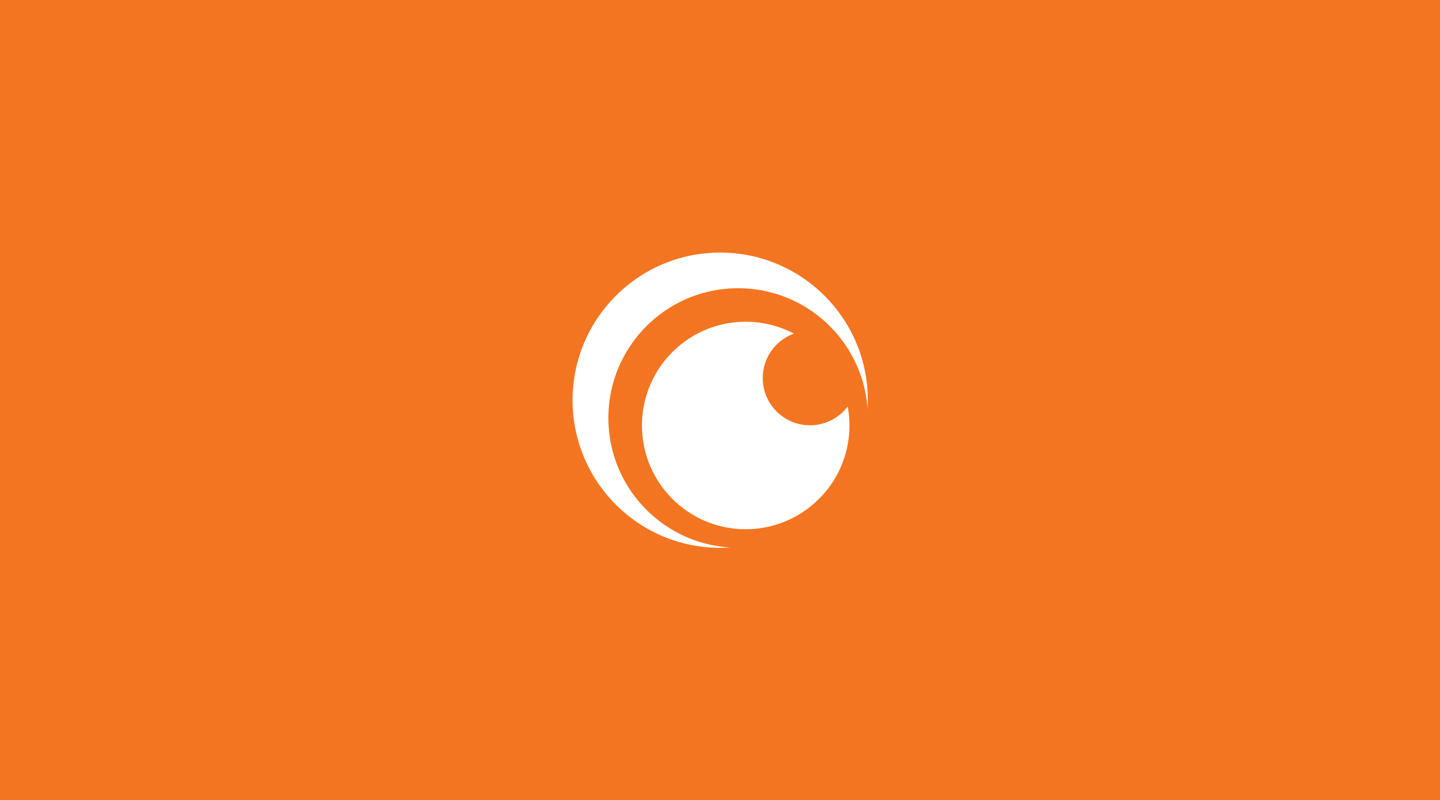 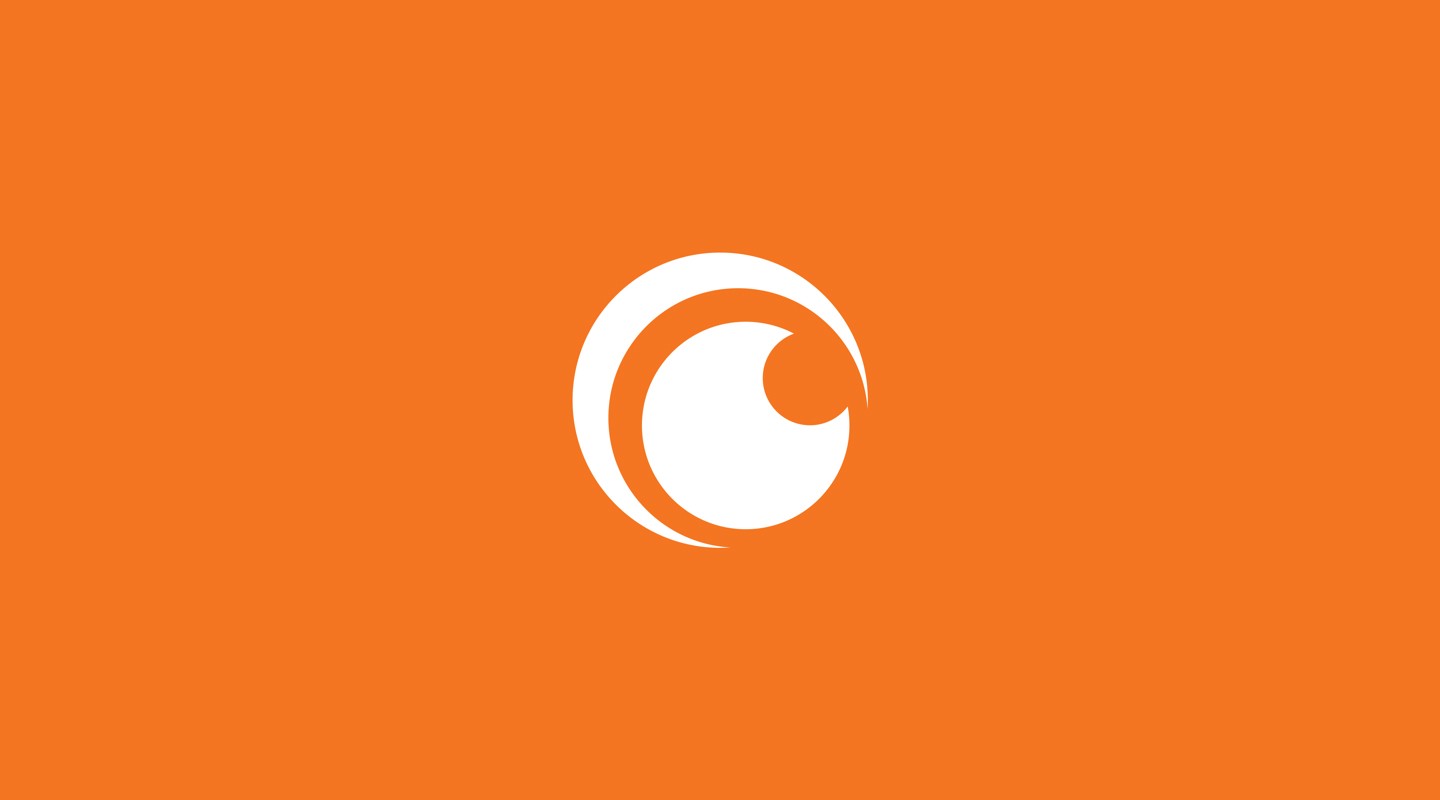 Sony's interest in Crunchyroll is nothing new, but it looks like the mega-company may be ready to make that final movie for the popular anime streaming service for a cool $1 billion. Earlier this month, Microsoft announced a special partnership with Funimation as an incentive to buy into the Game Pass Ultimate membership. The Sony deal with Funimation's now-competitor, due to a split between the two streaming services back in 2018, is an interesting counterpoint leading into the world of anime and gaming.

Nikkei Asia reports that Sony has been negotiating exclusive rights with Crunchyroll for a while now but is in a position where that interest may solidify into a done deal soon. For $1 billion, Sony would amass the community of over three million active subscribers to the streaming service. With the negotiations now in the "final" stages, it looks like a partnership is likely just in time for the next generation of gaming to kick off with the PlayStation 5.

With both Netflix and Hulu both investing more into anime going into the future, Microsoft and Sony's interest is a lucrative goal in the grand scheme of both ecosystems. Even further than that, the amount of anime-inspired video games continues to rise, more so on the PlayStation platforms due to Sony's outreach beyond western studios.

What's even more interesting is Microsoft's limited-time deal with Funimation given that its ownership under Sony itself. If the PlayStation company were to acquire Crunchyroll , this move would poise PS's network to be in the prime position to claim monopoly regarding the anime community, and could even add more benefits to PlayStation's existing memberships like PS Plus.

What do you think about Sony's interest in Crunchyroll and the reports that a deal is nearing a resolution? Sound off with your $1 billion thoughts in the comment section below!

[Source: Nikkei Asia via The Verge]