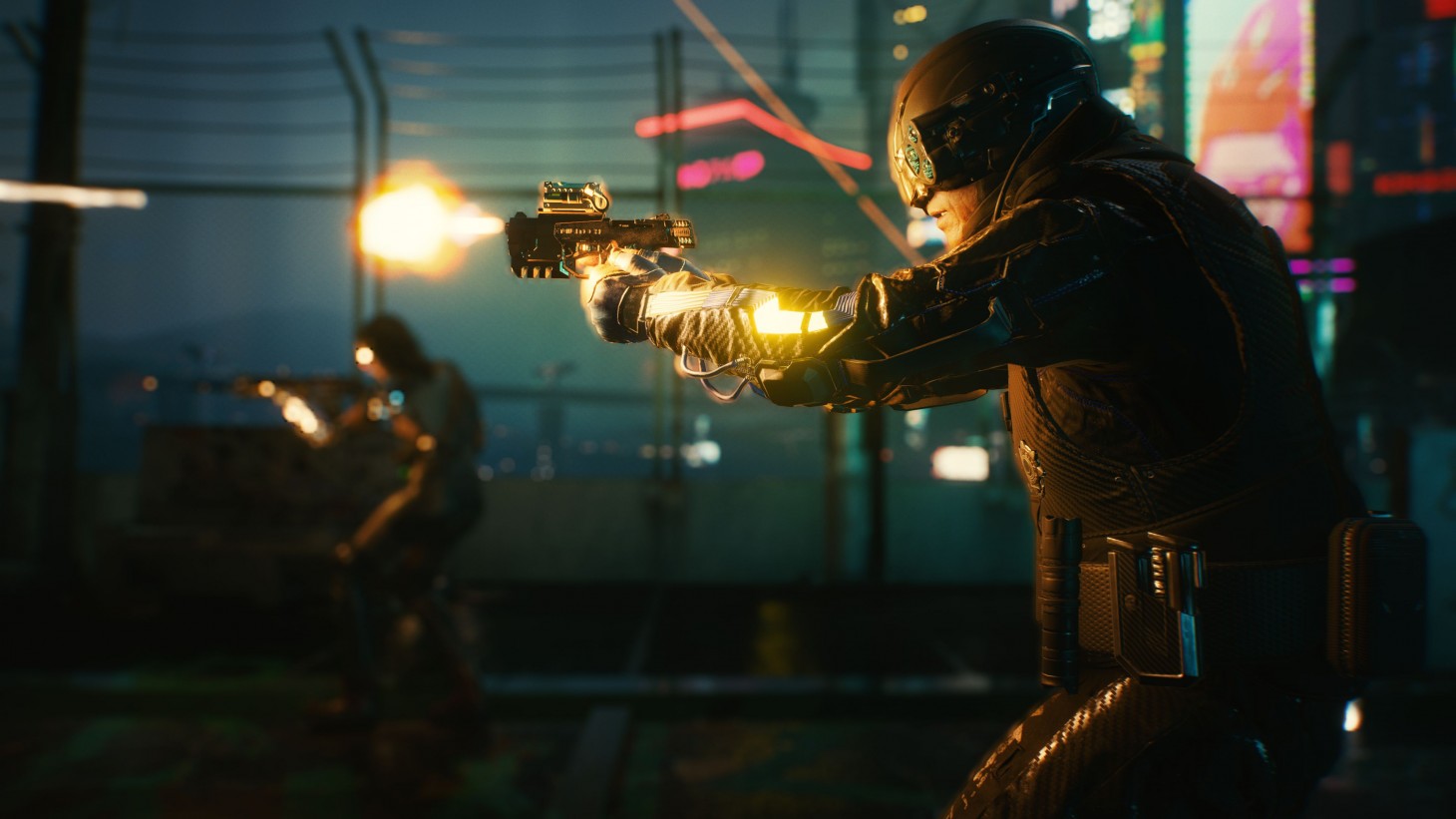 Cyberpunk 2077 is a huge game. The sheer magnitude of the map as well as the amount of hours it takes to supposedly complete the side missions in addition to the main story is likely to fill many players' gaming schedules to the brim. This, however, does not mean that Cyberpunk 2077 is without bugs or glitches (or anything that might need some kind of fix). IGN reports that a 43GB pre-launch patch has been added to the game.

It’s an update but - fun twist - not the update we’ll have for launch. 😅

YouTuber DreamcastGuy, who has an Xbox copy of Cyberpunk 2077, posted a screenshot to Twitter of the apparent update (see above). Interestingly enough, CD Projekt Red's Fabio Mario Döhla commented on DreamcastGuy's tweet and let everyone know that pre-launch (or "day zero") update is definitely happening. However, Döhla went on to state that it isn't the patch that's been planned for Cyberpunk 2077's launch day.

We don't know what the day zero update brings to the game. IGN reports that, at the very least, you won't have to download two separate patches; the day zero update will likely come with the initial download for the game. In any case, get ready for this year's most anticipated title because Cyberpunk 2077 drops this week for PlayStation 5, Xbox Series X, PlayStation 4, Xbox One, PC, and Google Stadia.