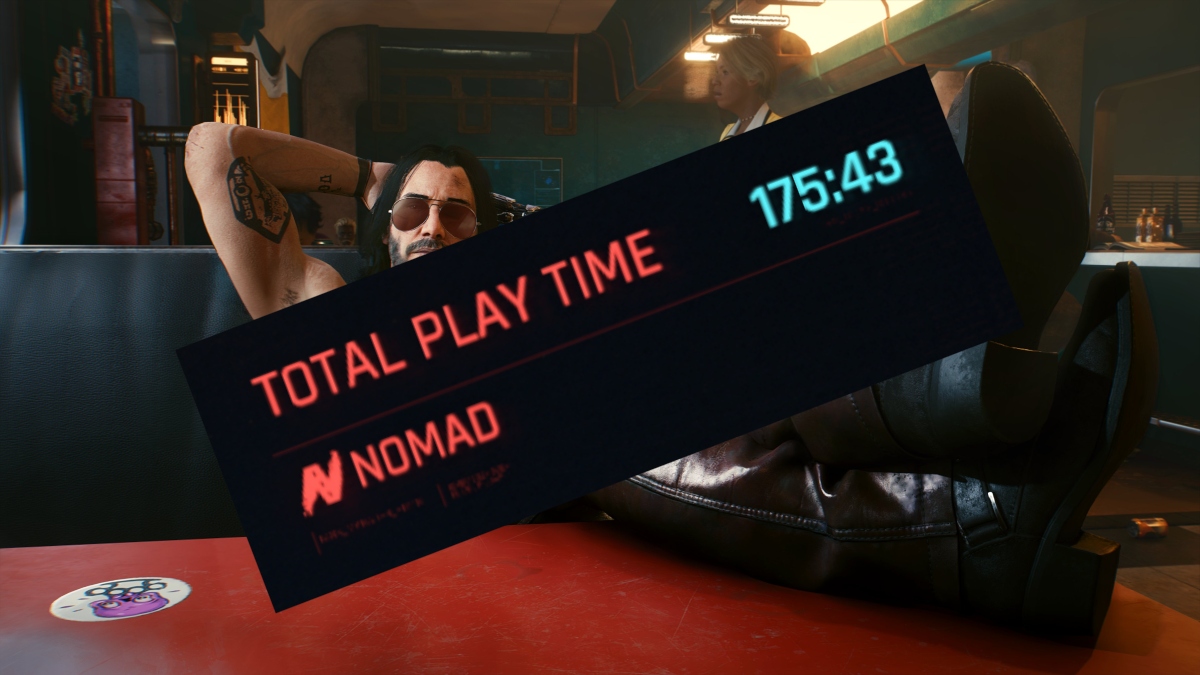 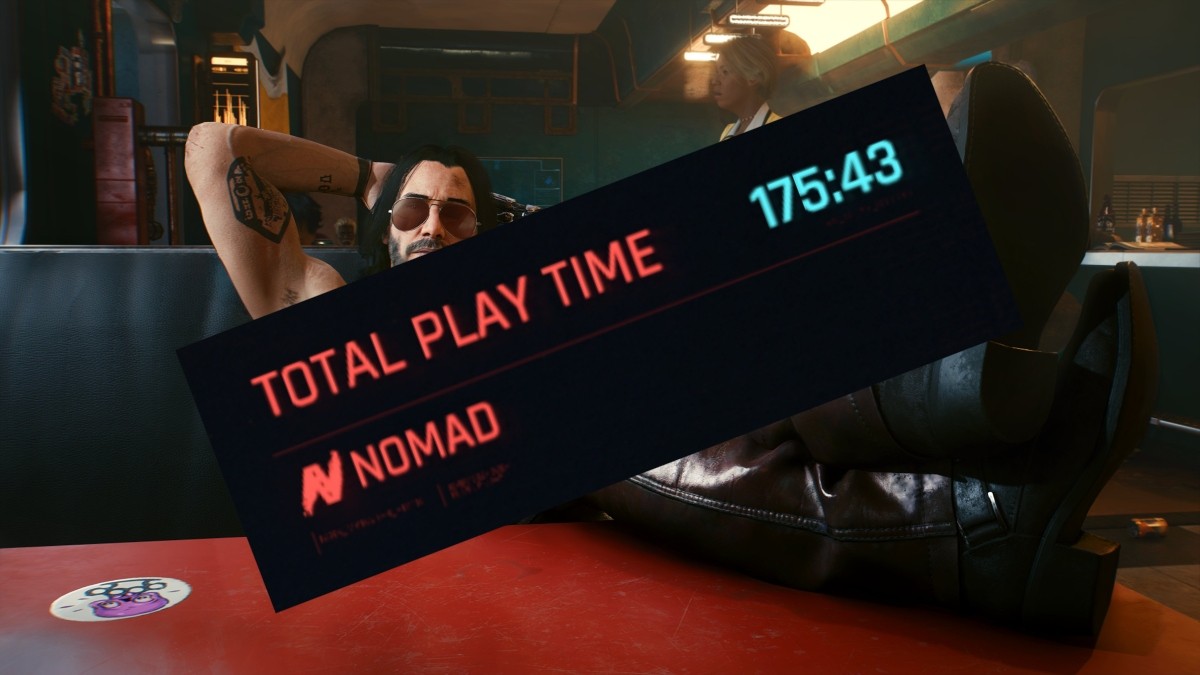 CD Projekt RED has been sharing a lot about Cyberpunk 2077, especially since the game has seen several notable delays. From the open world of Night City to the dangerous outlands seen outside of those neon borders, CDPR's newest game looks to be massive. While we don't know how much time it will take to complete Cyberpunk 2077, we do have a better idea of its scope because one dev has tanked in over 175 hours and still hasn't run the credits.

Łukasz Babiel is a QA lead on Cyberpunk 2077 and he took to Twitter to provide his own take on the "how it started vs. how it's going" meme that continues to trend:

How it started How it's going pic.twitter.com/b4JL6bIVBf

He also confirmed that this isn't even a full playthrough trying to 100% the game.

While he is QA, the "not trying to 100% the game" kind of negates the every nook and cranny approach, but it's still important to note that it was previously confirmed that the main quest line would be shorter than the main story of The Witcher III. That being said, there are a ton of side quests.

In our most recent hands-on time with the game, it took about four hours to get to the beginning credits of the adventure. Four hours. Some are even saying it took them up to six, and that's just the starting point for this game.

The Witcher franchise, another game that this studio helmed, was also massive with the DLC for The Witcher III outscaling that of Witcher 2 as a whole. The team has also stated numerous times that there is "so much more" than what has been shared, with undisclosed new locations, main characters, and branching narratives.

Pair that with the fact that Cyberpunk 2077 has so much replayability potential, we're going to go ahead and go out on a limb and say that for those that vibe with CDPR's latest title, they're going to be investing some serious time in the venture.

Games of this scale are always a hit or miss with gamers. Some love a ride that seemingly never ends, while others feel that this scope can be overwhelming. What do you think? Are games of this size too much of a good thing, or do you wish this was more common with the $60 price tag? Sound off with your thoughts in the comment section below!