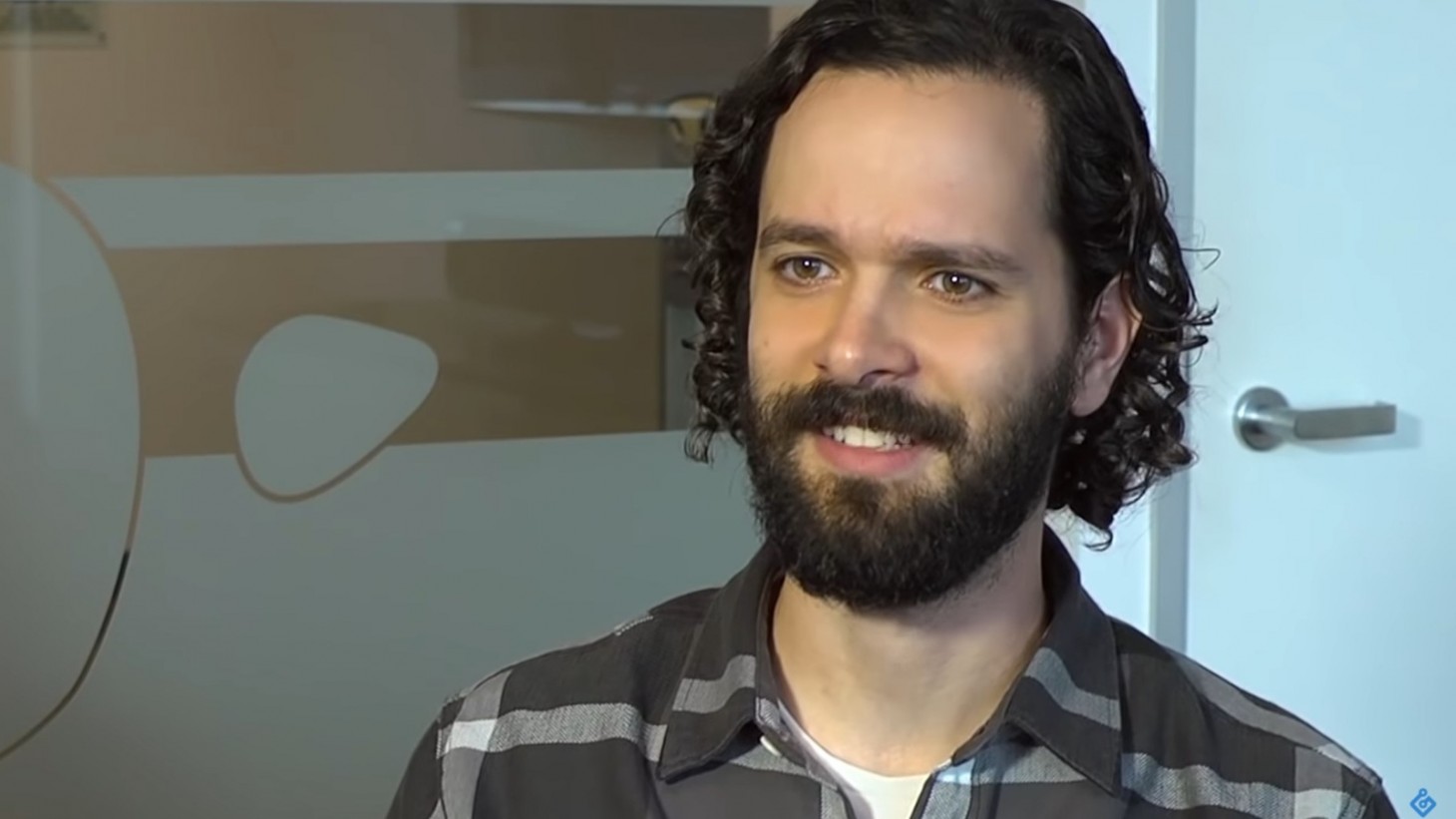 The Last of Us Part II director Neil Druckmann has been promoted to co-president of Naughty Dog. Current president Evan Wells announced the news today on the company's blog. The promotion came during an all-studio meeting where director of operations Alison Mori and co-director of programming Christian Gyrling were also promoted to vice presidents.

Druckmann began his career as an intern at Naughty Dog in 2004. His first major credit was working as a programmer for Jak 3 and Jak X: Combat Racing before helping design the first two Uncharted games. His major claim to fame came as the writer and co-creative director for the critically acclaimed The Last of Us alongside Bruce Straley.

The pair would later direct the well-received Uncharted 4: A Thief’s End, which Druckmann also co-wrote. Druckmann then led the development for The Last of Us Part II, helping write the story alongside Halley Gross. The sequel released in June to widespread acclaim (including a 10 out of 10 from Game Informer). Beyond games, Druckmann is also working with HBO to develop a TV series based on The Last of Us.

The Last of Us Part II is currently in the running for Game of The Year at this year’s Game Awards. Check out our interview with Druckmann and Gross as they discuss the game’s ending and the online reactions to it.