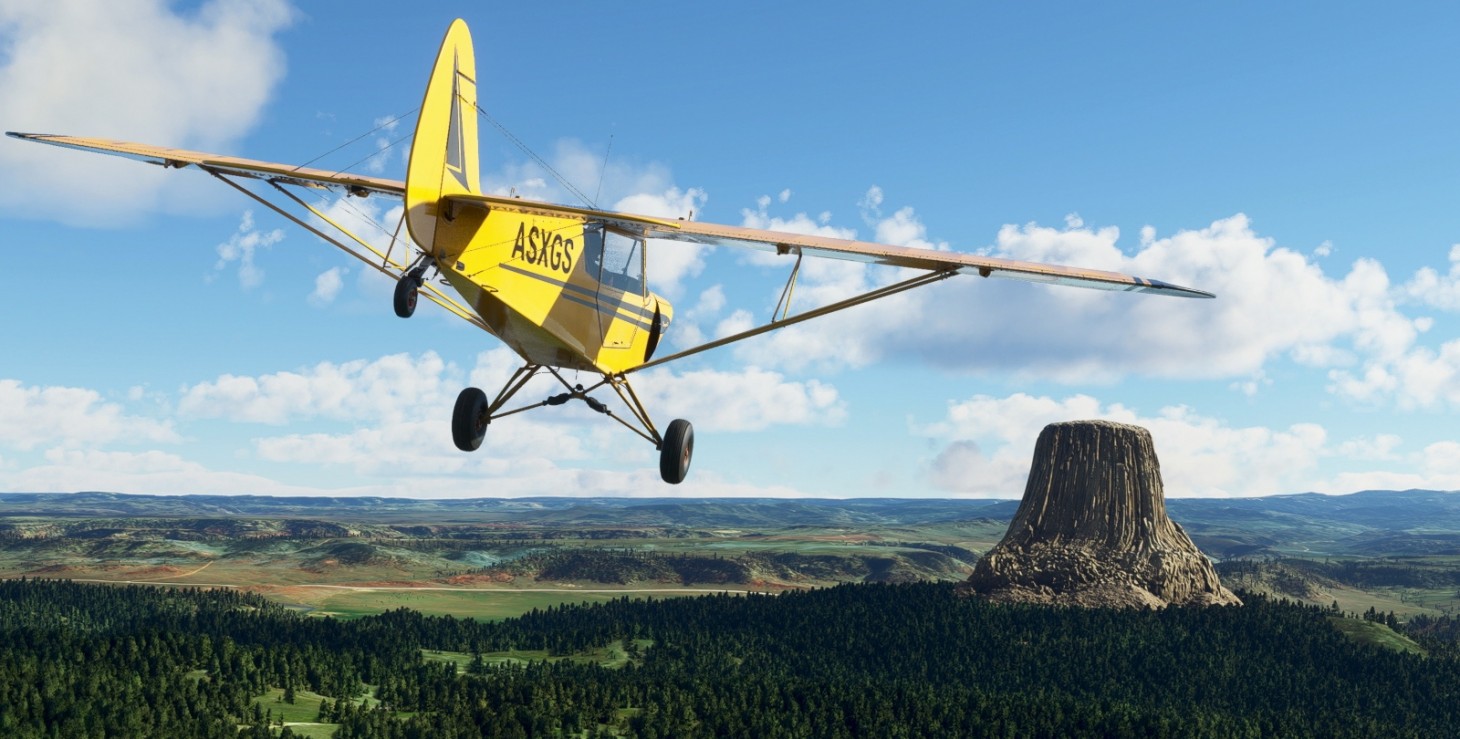 Taking a flight across the United States in Microsoft Flight Simulator just got better thanks to a new, free update. World Update II: USA is available now and boasts new airports and visual enhancements to make the long trips even more scenic.

The update brings the following enhancements:

Additionally, players can indulge in new activities such as a Discovery Flight as well as a new Alaskan wilderness Bush Trip (sightseeing flights through remote areas). Although this update is somewhat less robust as the first World Update (which centered on Japan), it’s cool to see improvements coming to what’s arguably the best simulation experience of 2020. Players can grab World Update II: USA by visiting the in-game marketplace.

Microsoft Flight Simulator has been a big success, amassing over one million players since it launched in August. It’s been especially big on social media with fans (and actual pilots) posting screenshots of their own homes, iconic landmarks, real-life weather events, or weird visual oddities. The game’s presence on Xbox Game Pass for PC certainly helped garner an audience of first-time pilots, and it’s been neat to watch players either fly more competently than I ever could or engage in silly hijinks (like I totally would).

Microsoft Flight Simulator is available now for PC (via Xbox Box Game Pass and Steam). You can read Jeff Cork’s post-launch impressions of the game here.