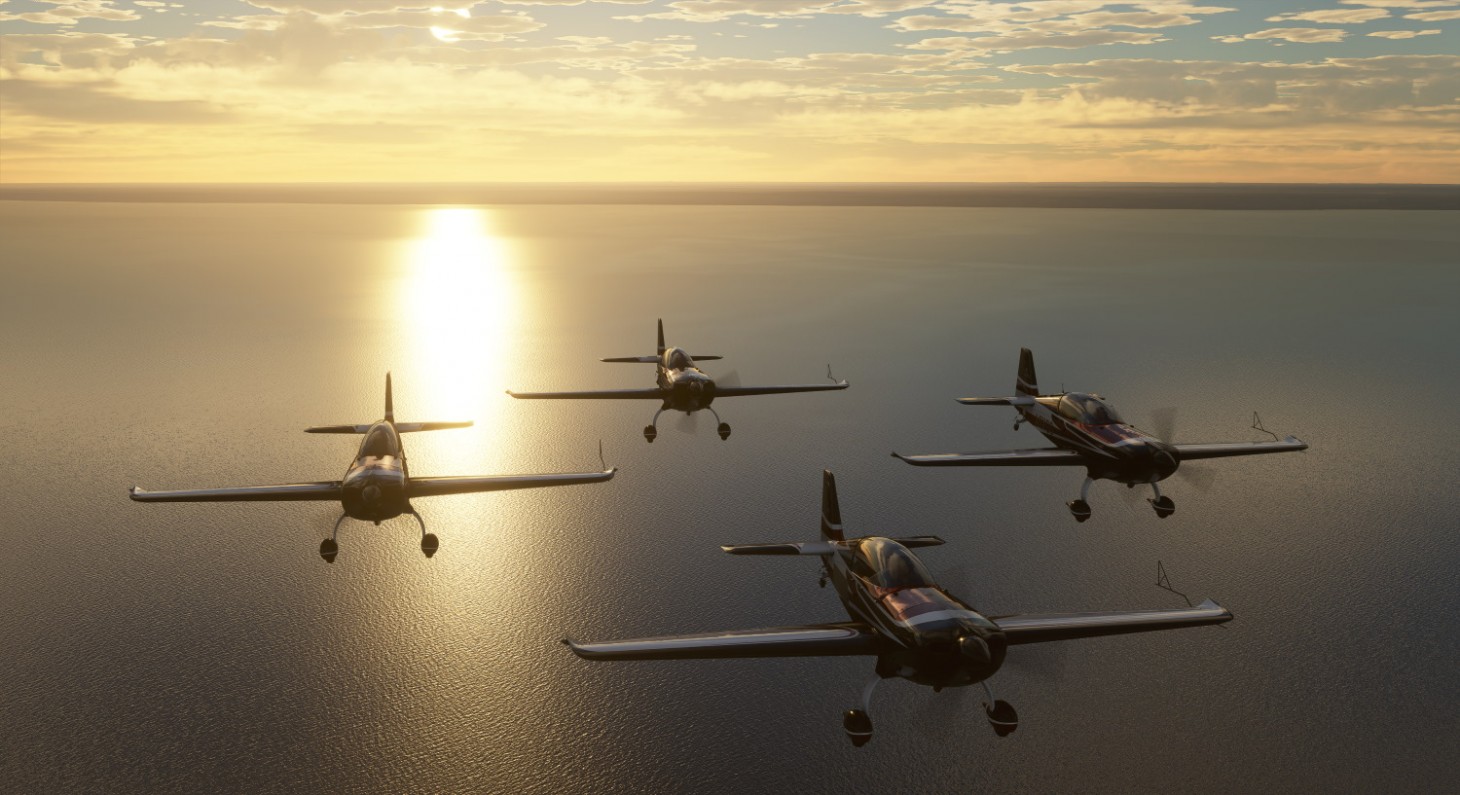 Microsoft Flight Simulator is the latest vehicle-sim to take the world by storm. With an immense sandbox modeled after prominent airports and landmarks around the globe as well as realistic flight controls, Microsoft Flight Simulator offers impressively detailed and immersive flying experiences. In light of all this, it comes as no surprise that the game has amassed over 1 million players who have flown around its vibrant open world for almost 1.2 billion miles!

And to think, this is just the beginning. ✈️https://t.co/00c10hTPkF

While Microsoft Flight Simulator's larger-than-life vistas and relaxing AI-controlled virtual flights - among many other stimulating features - are technical milestones, the game is only available on PC. Here's what we want and expect from the next generation of consoles.