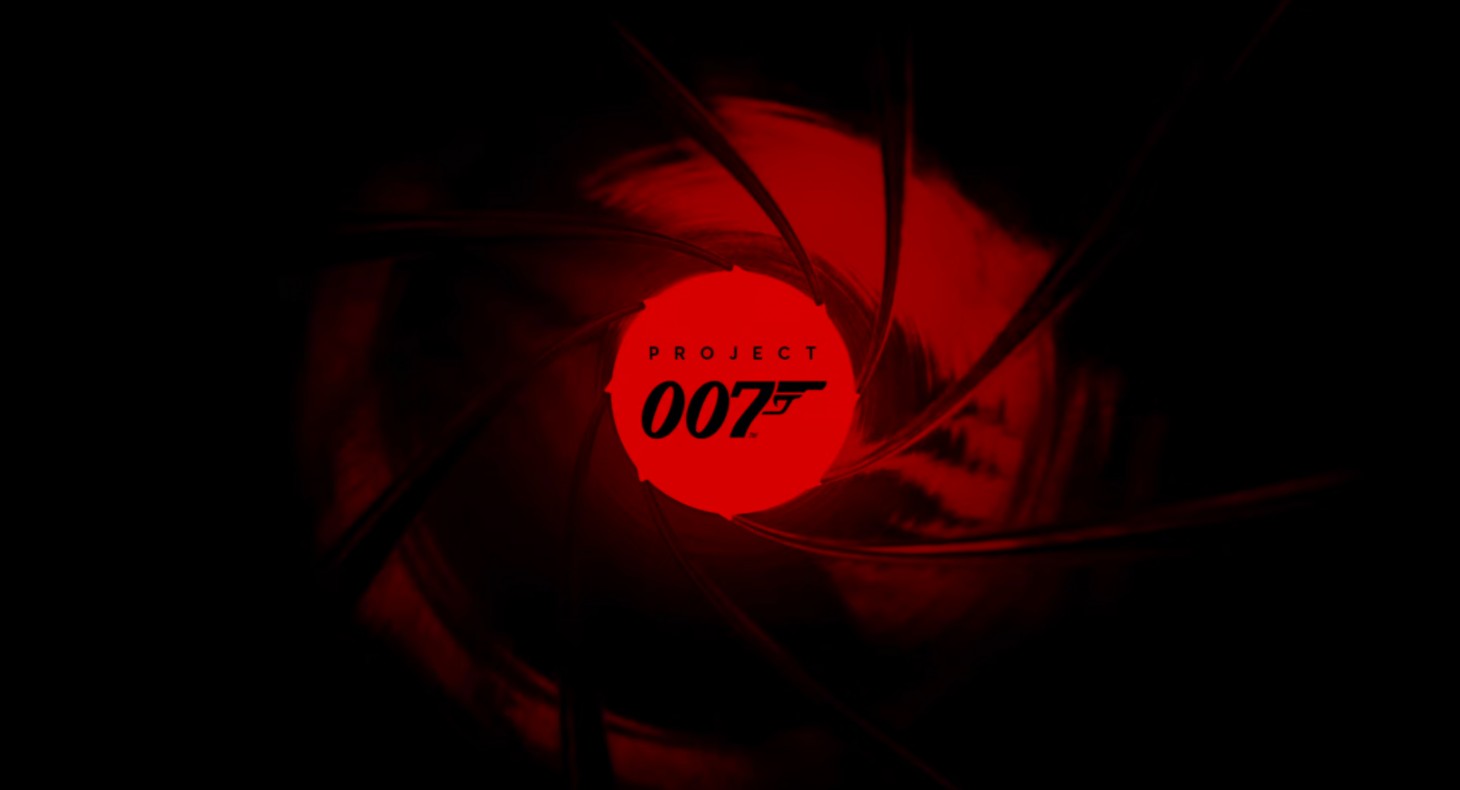 Yesterday, IO Interactive, the studio behind the iconic Hitman franchise, teased that the team is ready to reveal its latest project. Now, we've got our first look with a new teaser trailer of what IO has been working on, and it turns out it is a 007 James Bond origins story: Project 007.

In collaboration with MGM, EON Productions, and Delphi, IO Interactive is crafting the first ever origin story for the beloved man on a mission. Powered by IO's Glacier technology, Project 007 is poised to be the potential next big hit for the Hitman studio.

Project 007 is in active development with both IO's Swedish and Denmark teams as both continue adding the desired talent to make sure that this vision sees a reality fitting for such an iconic franchise.

"It's true that once in awhile, the stars do align in our industry," CEO of IO Interactive Hakan Abrak tells press. "Creating an original Bond game is a monumental undertaking and I truly believe that IO Interactive working closely with our creative partners at EON and MGM can deliver something extremely special for our players and communities."

He adds, "Our passionate team is excited to unleash their creativity into the iconic James Bond universe and craft the most ambitious game in the history of the studio."

MGM Executive Vice President of Global Products and Experiences Robert Marick adds, "James Bond has a strong legacy in the video games space, with some of the most iconic games of all-time based on the character. Working with partners at EON and the talented team of IO Interactive, we plan to bring a new take on this legendary franchise to gamers and Bond fans around the world. IO Interactive are masters of crafting living, breathing worlds of immersive storytelling."

James Bond has solidified himself as an icon in novel and movie history since Ian Fleming's 1950's book series made it big. Since then, we've enjoyed countless of incredible adaptations of that creative vision, so to see what IO Interactive has cooking up is undoubtedly exciting for me.

It's Bond, James Bond, and IO Interactive is about to put its stylization to an icon. Excited? Sound off with your thoughts in the comment section below!