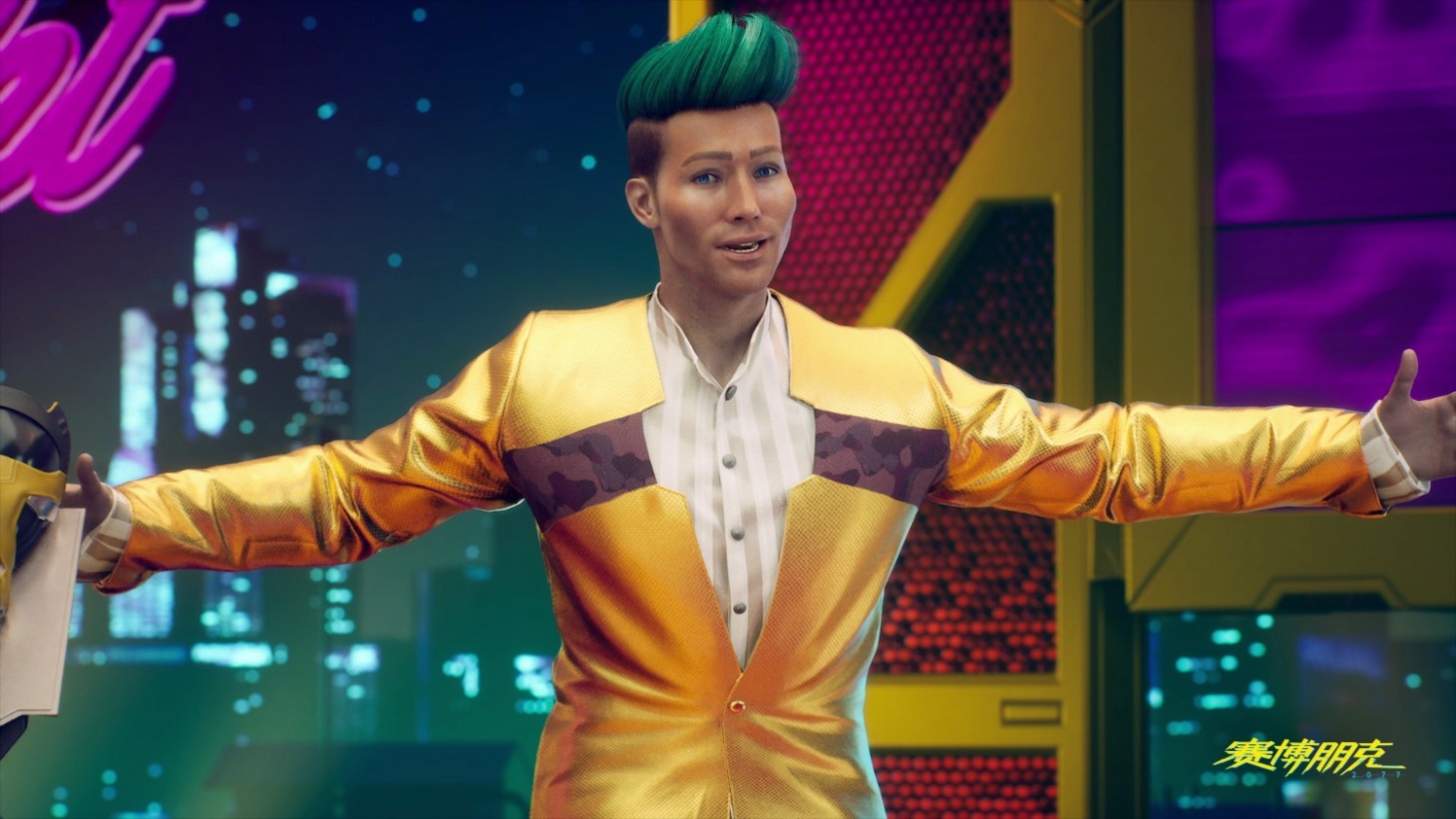 Cyberpunk 2077 Music DMCA Takedown Workaround And How It Works

We recently interviewed the team behind the incredible music of Cyberpunk 2077, but there's one aspect of the new sounds that has a lot of content creators worried. Twitch has been on a very controversial spiel with DMCA takedowns, purging years' worth of content for in-game sounds that honestly should be protected. For those curious about how streaming a game with so many tracks involved, here is how CD Projekt RED is handling the DMCA landscape.

As noted in our previous coverage way down at the bottom, CD Projekt RED has added a "streamer mode" that will disable the tracks that could qualify to be taken down by DMCA restrictions. This won't remove every track and there won't be any missing holes of sound either. While the affected tracks will be removed, each spot will be filled with a different (original) track that meets DMCA standards. With over 150 tracks available, there is more than enough to filter through in order to keep the immersion going without missing a beat.

As for the auditory experience that Cyberpunk 2077 will have to offer, the music behind Night City is beyond incredible. We were given a chance to take a peek the music and it didn't take long before these sounds quickly skyrocketed to my personal top five soundtracks of all time in terms of gaming. Each track flows very differently, and CDPR didn't go the traditional techno route that many were expecting.

A lot of the tracks are guttural in a way that just hits right. Some of the more subtle variations in sound also get under your skin in a way tha you won't realize, taking that immersion to a more intimate level.

We sat down with the three composers for the sounds behind Cyberpunk 2077, including Marcin Przyblowics (The Witcher 3: Wild Hunt), P.T. Adamczyk (Gwent: The Witcher Card Game), and Paul Leonard-Morgan (Warhammer 40,000: Dawn of War II), and we learned a lot about the team behind this creative endeavor. To learn more about the creative process — and even the hilarious nightmares working on a big project like this can cause — you can check out our full interview right here.

As for the game itself, Cyberpunk 2077 makes its debut on PlayStation 5, Xbox Series X/S, PlayStation 4, Xbox One, PC, and Google Stadia on December 10. Are you excited? What has you the most amped up for Night City? Sound off in the comment section below!