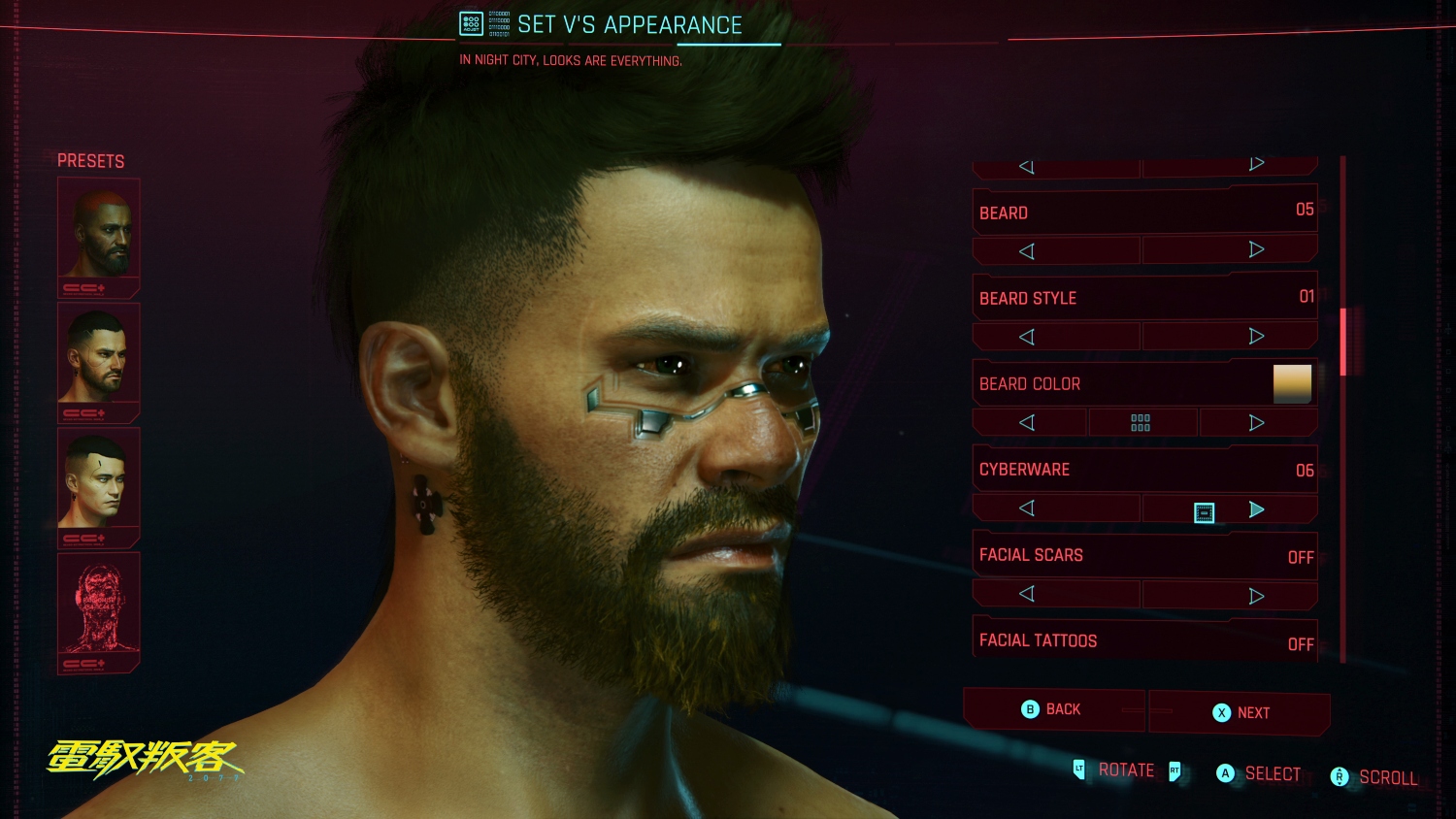 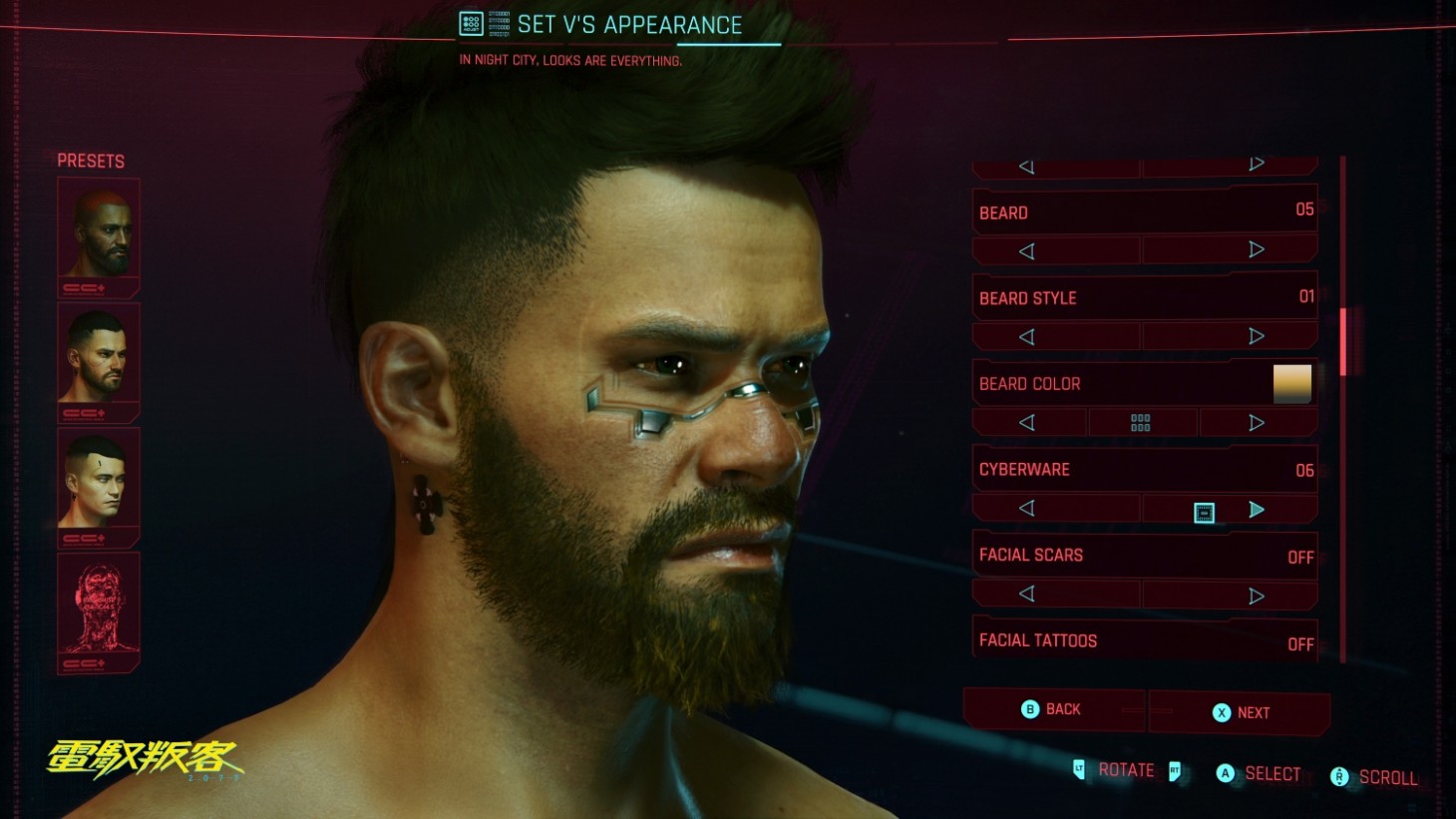 New Cyberpunk 2077 Gameplay Is About Being An Outsider, Free Google Stadia Promo

We've got some new Cyberpunk 2077 gameplay to share, diving deeper into the world of Night City with more combat, more NPCs, and a hint at a much bigger story for our not-so-heroic protagonist. CD Projekt RED also detailed a partnership with Google to get a free Premiere Kit for Stadia.

The latest gameplay shows off more of the world, even more interactions with our beloved Jackie, and a few more adversaries around the way:

Fast-paced action aside, CD Projekt RED also revealed a new incentive to try out Google Stadia for yourself. For a new promotion, Google is offering a free Stadia Premier kit for anyone that pre-orders Cyberpunk 2077 for that platform. This applies to pre-orders and anyone that buys it post-launch until December 17. As for how many Premiere Kits will be available, Google didn't say, only mentioning that this will be active "while supplies lasts."

For those that are intrigued by the incentive, you can redeem this promotion by creating a Stadia account (you don't need the paid version here). Once that account is created, you can then pre-order the game through the official Cyberpunk 2077 website to buy the title with that particular platform.

When pre-ordering, keep an eye out on the email you provided. There will be a code sent to that email, giving buyers a chance to redeem the free Premiere Kit promo. If you don't see it by launch, be sure to check those junk files.

There is a downside: Google isn't promising a timely launch of that equipment, so for those looking to play Cyberpunk 2077 on launch day, this might not be the best avenue.

As for the game itself, Cyberpunk 2077 will be available on PlayStation 5, Xbox Series X/S, PlayStation 4, Xbox One, PC, and Google Stadia. You can learn more about the upcoming adventure from CDPR with our previous coverage here.