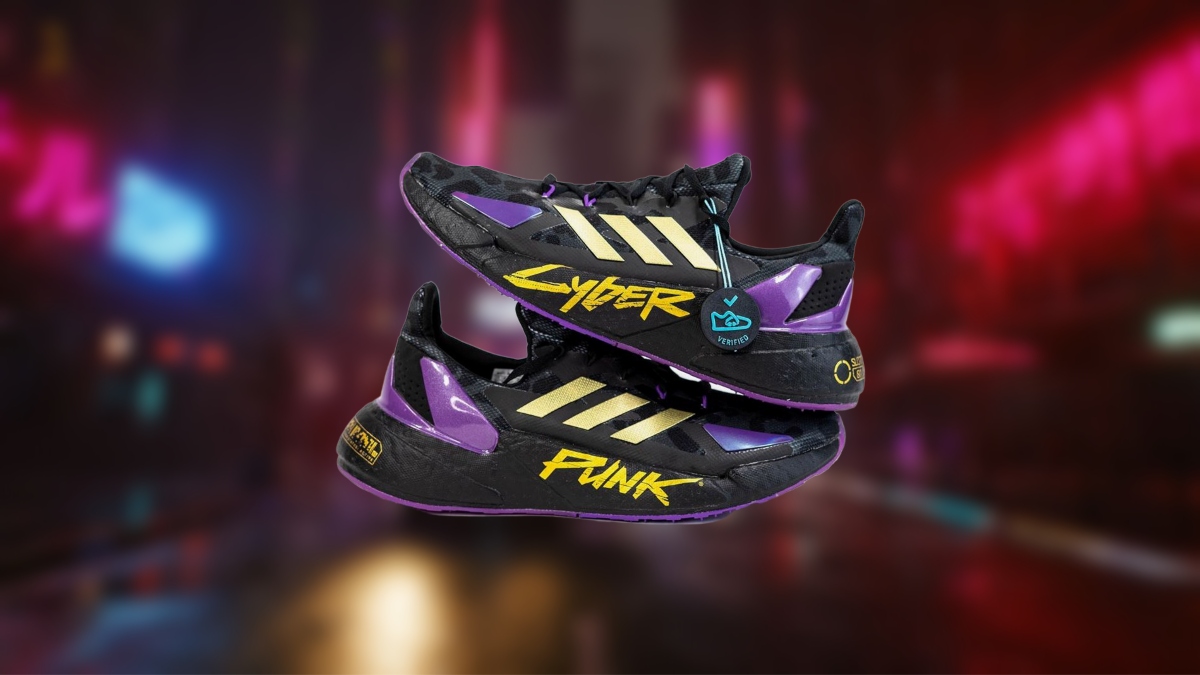 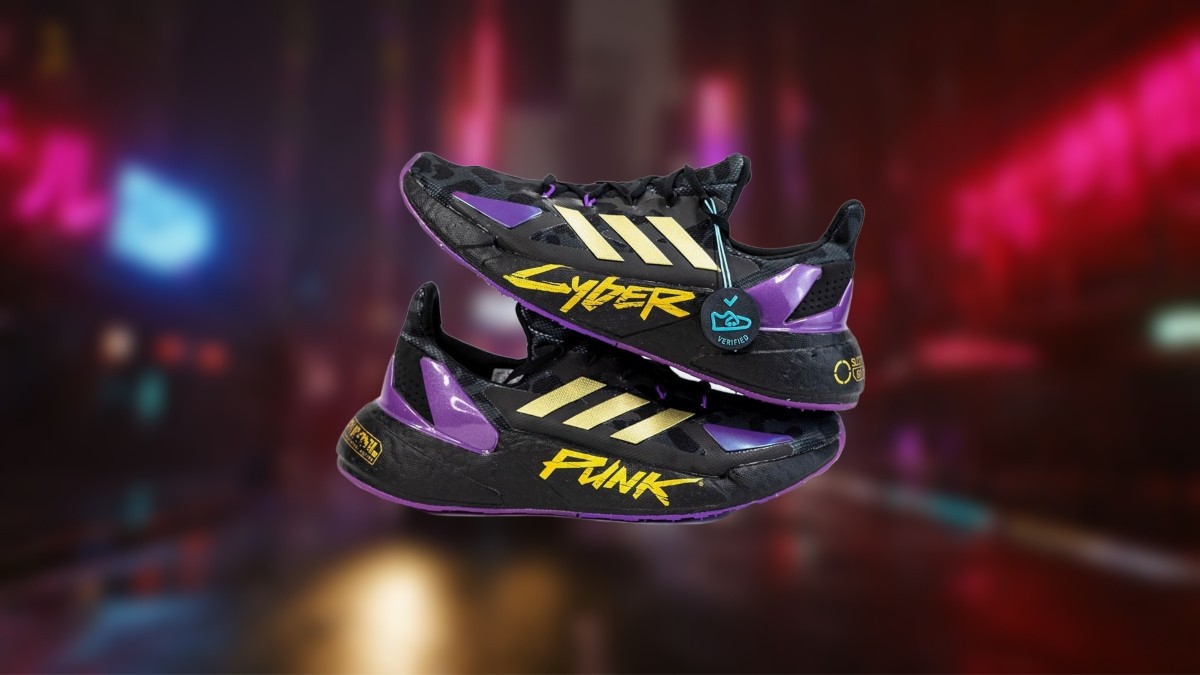 Despite numerous delays and continued controversy, Cyberpunk 2077 will finally be released out into the wild (hopefully) next month. To celebrate the launch, Adidas and CD Projekt RED are teaming up for a new Cyberpunk 2077 shoe line. The downside? The shoes are only available in select Asian markets, so phone a friend if there is a mighty need.

CD Projekt RED business relations director Rafal Jaki cleared up all confusion surrounding the revealed line, clarifying that these will only be available in certain markets:

As I’m getting a lot of questions about this - the Adidas X Cyberpunk 2077 Collab is available in selected Asian markets only. As a partner we don’t make the distribution decisions as that is Adidas core competence. pic.twitter.com/hklVRwey5S

The shoe line was actually first leaked back in September, but now the new line is officially revealed. There are a few options, which can be seen in the tweet above, including X9000L4's that will cost just under $250. Various color options are available and the Cyberpunk logo blazing brightly in its neon glory, some in the responding thread to HypeBeast sounded excited while others thought that the designs were far too unappealing for the price tag.

Adidas is just one of the companies partnering up with CD Projekt RED to build on the Cyberpunk 2077 hype, others include Nvidia and SecretLab gaming chairs. Not all of the feedback was negative regarding the new shoes. Some thought that the design choice was spot on for the grit of Night City, so it really just comes down to personal preference.

With so many branding choices being available before the game even launches, many hopeful fans are just praying that the game doesn't see yet another delay for both excitement's sake and for the sake of the team itself.

What do you think about the Adidas shoe line celebrating Cyberpunk 2077? Love it, leave it, or don't care either way? Sound off with your thoughts in the comment section below and tell us what you think!