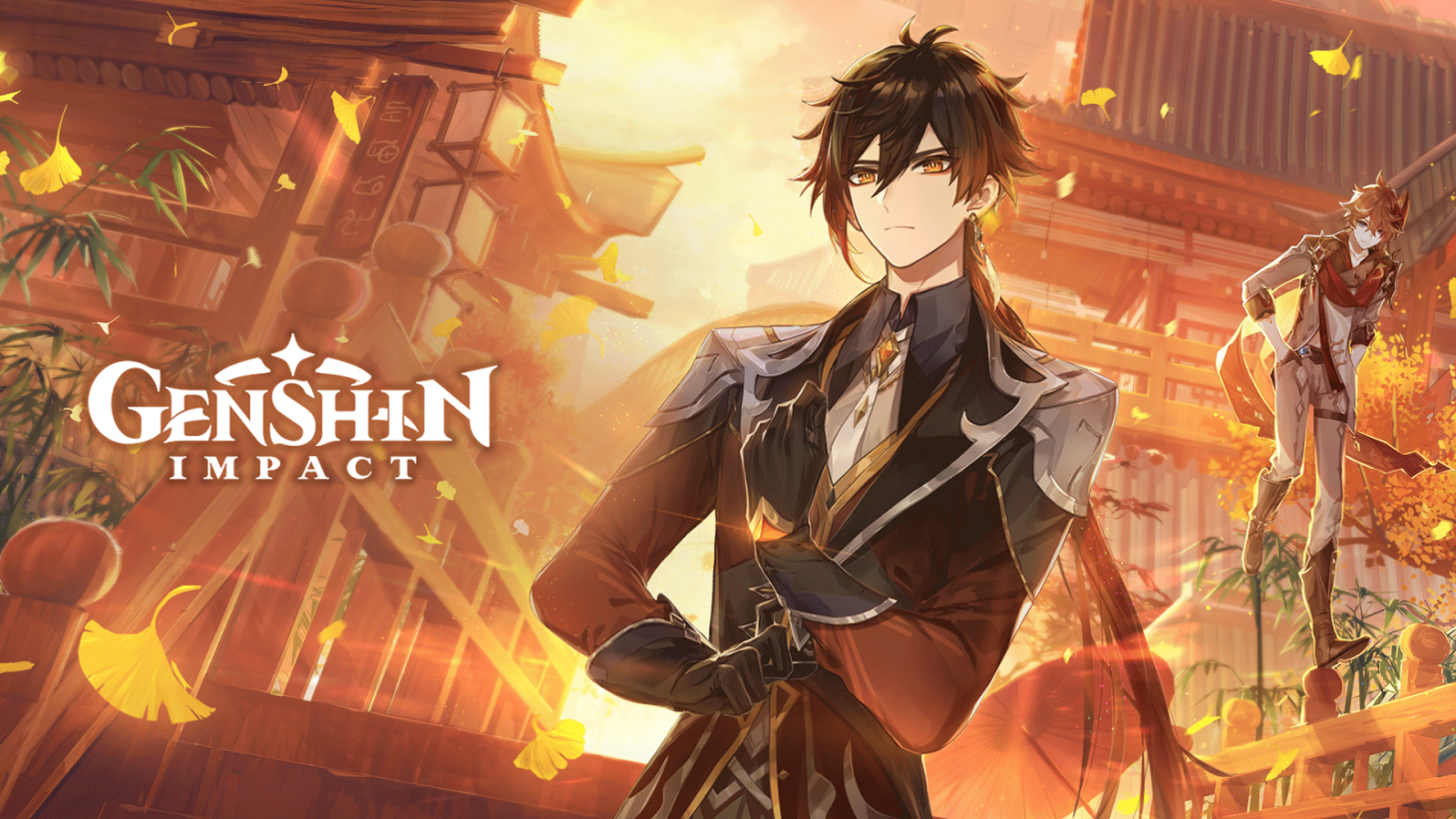 On November 11, Genshin Impact gets its first substantial update. The 1.1 update features new characters, a seasonal event, the final chapter of the Liyue questline in the main story, a new reputation system, and PlayStation 5 compatibility. That's a lot! Some of the big new characters coming on the five-star front are Childe and Zhongli. Childe is a Hydro archer, Zhongli is a Geo polearm user, and they both have a lot of new tactics and skills to bring into combat. New four-star characters are also coming with Xinyan and Diona, and as we all know from running Fischl and Xiangling for the last month, four-stars can be incredible characters as mains or supports. 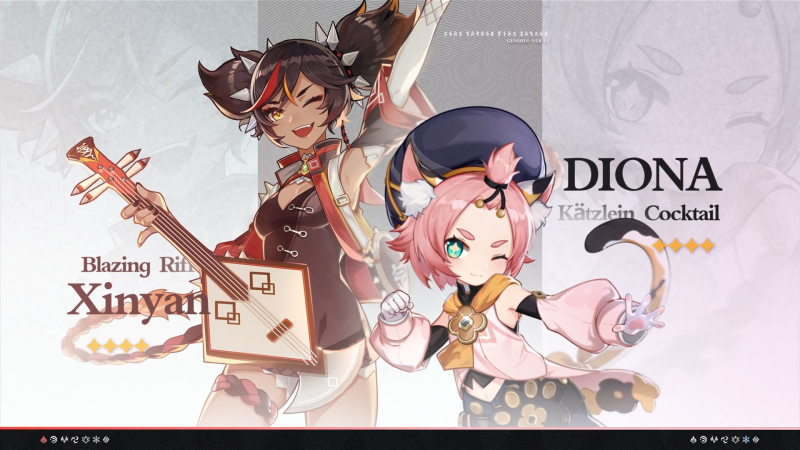 During the first seasonal event, Unreconciled Stars, players take on various challenges over a two-week period to earn special rewards and participate in co-op challenges. Among the rewards is a copy of Fischl, so if you don't yet have the Electro princess unlocked, this is a great chance to score a free character.

City reputation rewards allow you to become masters of the large areas in each region. Portable waypoints, portable cookware, a treasure compass, and many other new tools will become available for players, allowing them to truly become champions of the major regions. These will apply to current major cities like Mondstadt and Liyue, but expect these systems to continue as new cities and regions come to the game.

For more on Genshin Impact, check out our beginner guide here!