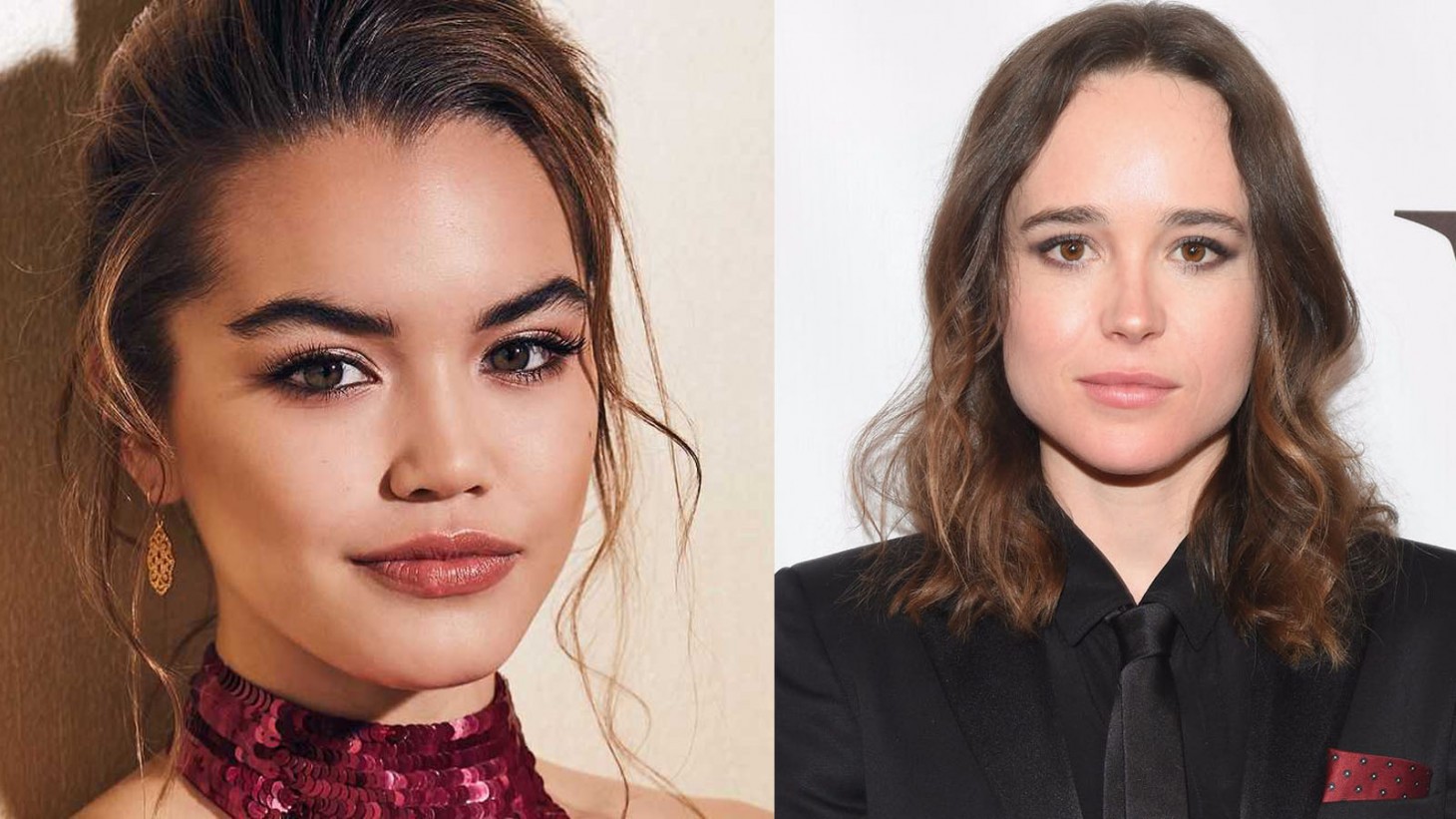 1UP Is A Video Game Comedy About Women In Esports [Update]

Update (11/02/20): The original version of this story referenced the film having a "backdrop of GamerGate," and being "about women in esports and GamerGate."  Game Informer received an email from BuzzFeed Studios PR saying these statements are factually incorrect, so we have removed those specific mentions of GamerGate.

Original Story: Video game films are largely regulated to pure adaptations of existing games. Once in a while, though, you get films like 1UP, which uses gaming as a backdrop to tell a more personable story. The underdog comedy begins production this winter and centers on women in esports, and the sexism that often surround it.

Per The Hollywood Reporter, the upcoming film stars Paris Berelc (Hubie Halloween, Alexa & Katie) as Vivian Lee, an eSports player who quits her college team after enduring sexist behavior from her male teammates. At the risk of losing her scholarship, though, she’s forced to assemble her own team led by an “enigmatic coach” played by Ellen Page (The Umbrella Academy, Juno).

The film is the first production by BuzzFeed Studios and is directed by Kyle Newman (Fanboys, Barely Lethal). The fledgling studio aims to produce “socially relevant and high-concept films” aimed squarely at millennial and Gen Z audiences.

Yes, 1UP is an easy concept to groan at, but there’s definitely a good idea in there somewhere. It’d be genuinely cool to see a well-made film tackling the social minefield women players navigate in eSports while being humorous at the same time. Time will tell (no release window is given for the film), but perhaps if BuzzFeed Studios follows the examples set by a great video game movie – like, say, Mortal Kombat – 1UP could have a shot.

What do you think of 1UP? Share your thoughts in the comments but try to keep it respectable, okay?