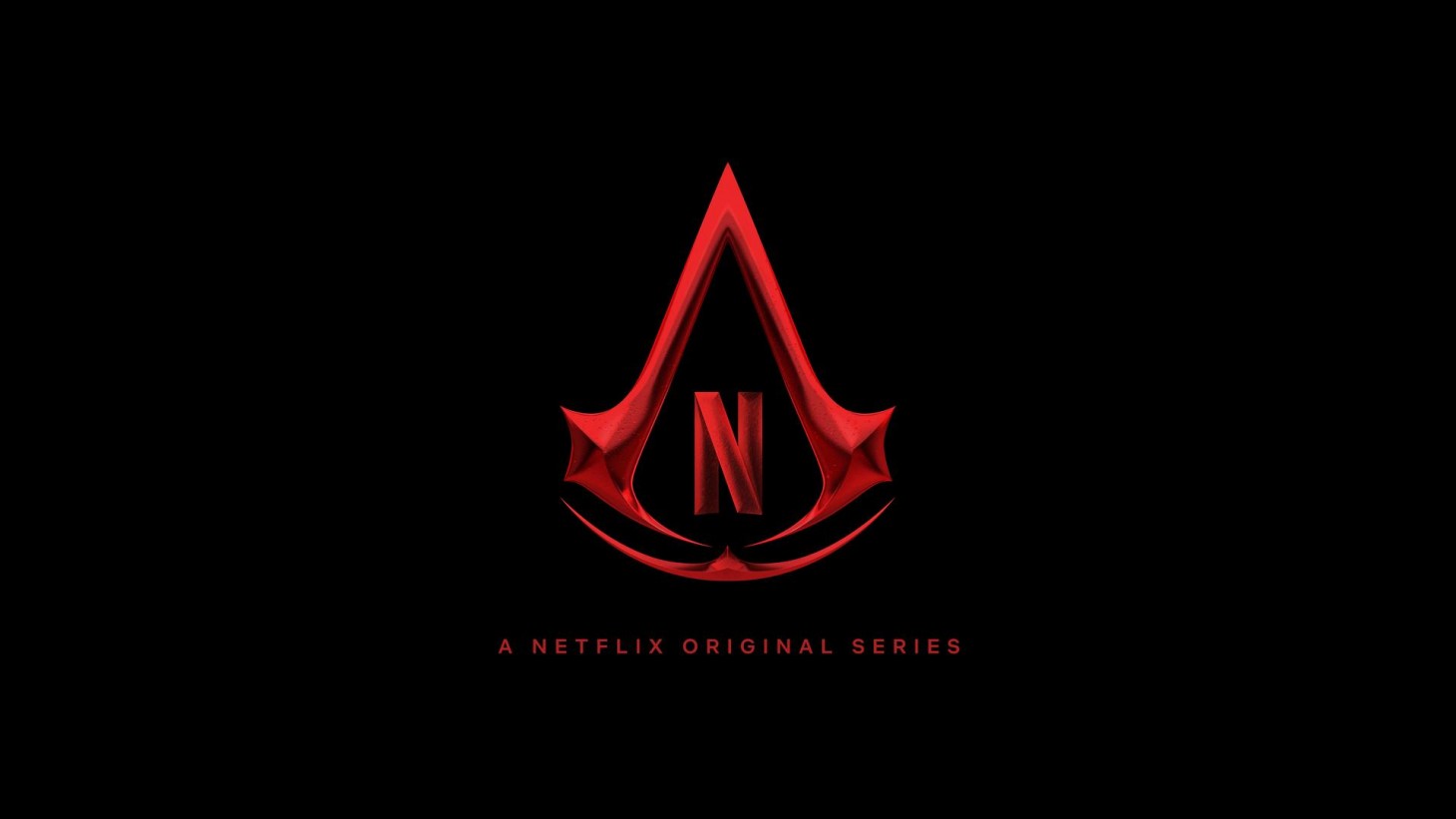 Just ahead of the launch of Valhalla, Netflix announced a new Assassin's Creed live-action series is making its way over onto the streaming platform. The Ubisoft adaptation just received a brief teaser with the iconic AC symbol, and while we don't know much quite yet, we've got our first taste of what's to come.

The upcoming live-action adaptation will be helmed by Jason Altman and Danielle Kreinik as executive producers.

"We’re excited to partner with Ubisoft and bring to life the rich, multilayered storytelling that Assassin’s Creed is beloved for," continued Peter Friedlander, Vice President, Original Series, "From its breathtaking historical worlds and massive global appeal as one of the best selling video game franchises of all time, we are committed to carefully crafting epic and thrilling entertainment based on this distinct IP and provide a deeper dive for fans and our members around the world to enjoy."

It will be interesting to see the creative direction that Netflix takes the Assassin's Creed series, especially given the poor reception the live-action film received back in 2016, a film that starred Michael Fassbender in a very loose adaptation.

We don't have any release date information at this time, but we do at least have Assassin's Creed Valhalla to look forward to in the meantime, because the latest game in the franchises launches on November 10.

What do you think about a live-action Assassin's Creed series from Netflix? What do you hope they do with the show narrative? Sound off with your thoughts in the comment section below!