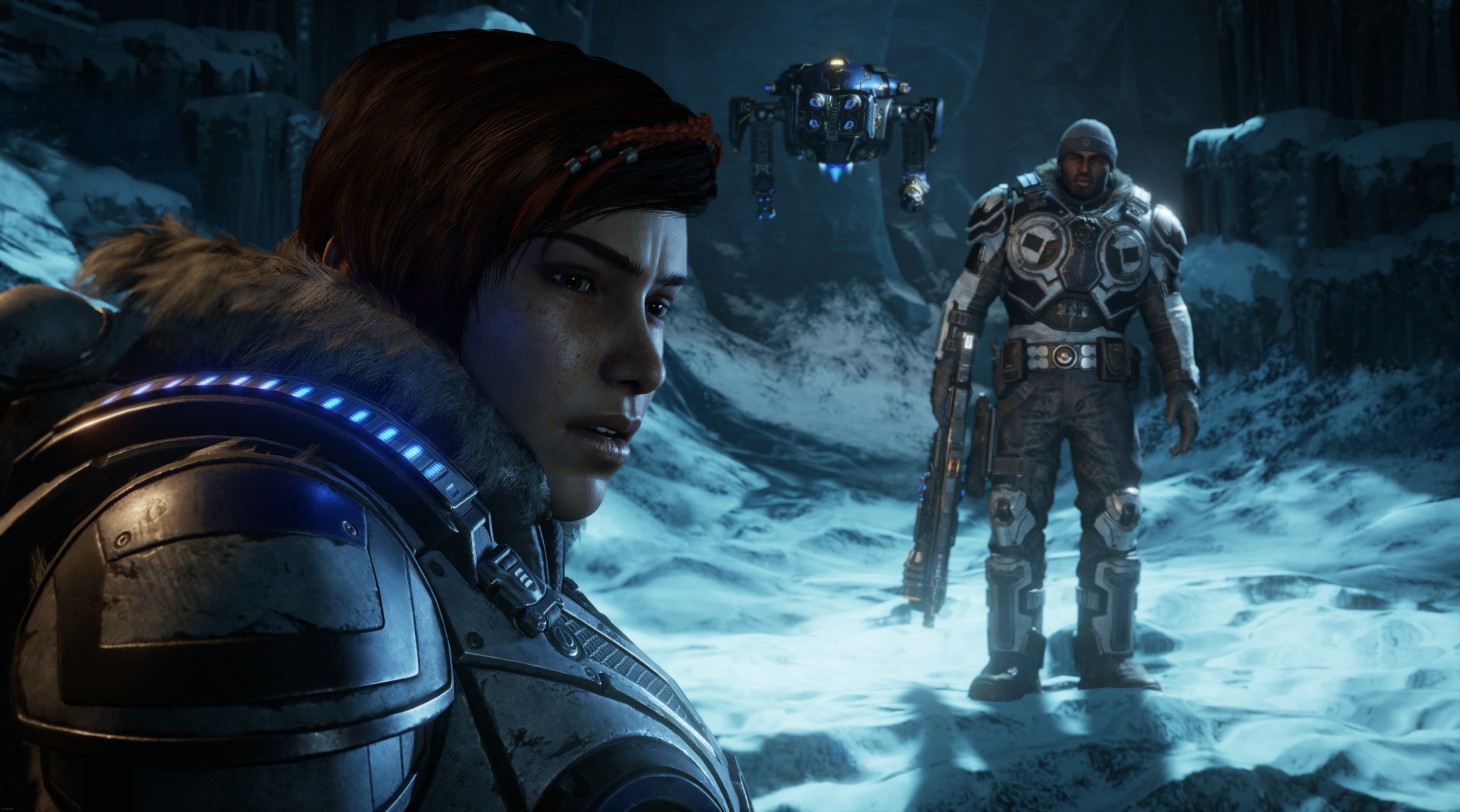 Gears 5 is getting story-based DLC called "Hivebusters" sometime in December, developer The Coalition recently told IGN. While no specific release date was given, Zoe Curnoe, the principle lead producer on Gears 5, did tell the outlet the DLC will focus on the Hivebusters squad, who made their first appearance in the Gears of War: Hivebusters comic series in May 2019, and in Gears 5 last September in the cooperative game mode Escape. Hivebusters will be released on Xbox Series X/S, Xbox One, and PC.

"All I can say is December and the title is Hivebusters, so it might give you a little hint as to what that content might contain," Curnoe told IGN. "That'll be available on the new consoles as well, so it'll be optimized for those two."

According to The Coalition, Hivebusters will take players between three and four hours to complete. The studio also pointed out that it's the first piece of Gears content "reviewed, tuned, and polished" during development for the Xbox Series X/S, rather than upgraded after the fact.

"So the things that we're doing with global illumination and constant mapping I think are a good example, and we've made sure that the content is really set up to take advantage of that," Mike Rayner, The Coalition's studio technical director, told IGN. "The ultra-res textures are now there and we can kind of tune them and make sure that they really show up in 4K resolution with the additional memory we have on these consoles and the ability to stream them in super fast."

As IGN points out, the announcement of Hivebusters actually deviates from The Coalition's original plan to not develop any story DLC for Gears 5, but Rayner told the outlet fan requests made the studio reconsider its stance.

More information about Hivebusters, including the DLC's price, is expected to be revealed in early December.

Back in July, Microsoft revealed Gears 5 would receive an optimization upgrade for the Xbox Series X/S, bringing with it 4K HDR visuals, reduced load times, and instant resume. For more on Gears 5, check out our review, where we said the game delivered "some of the series' best firefights."