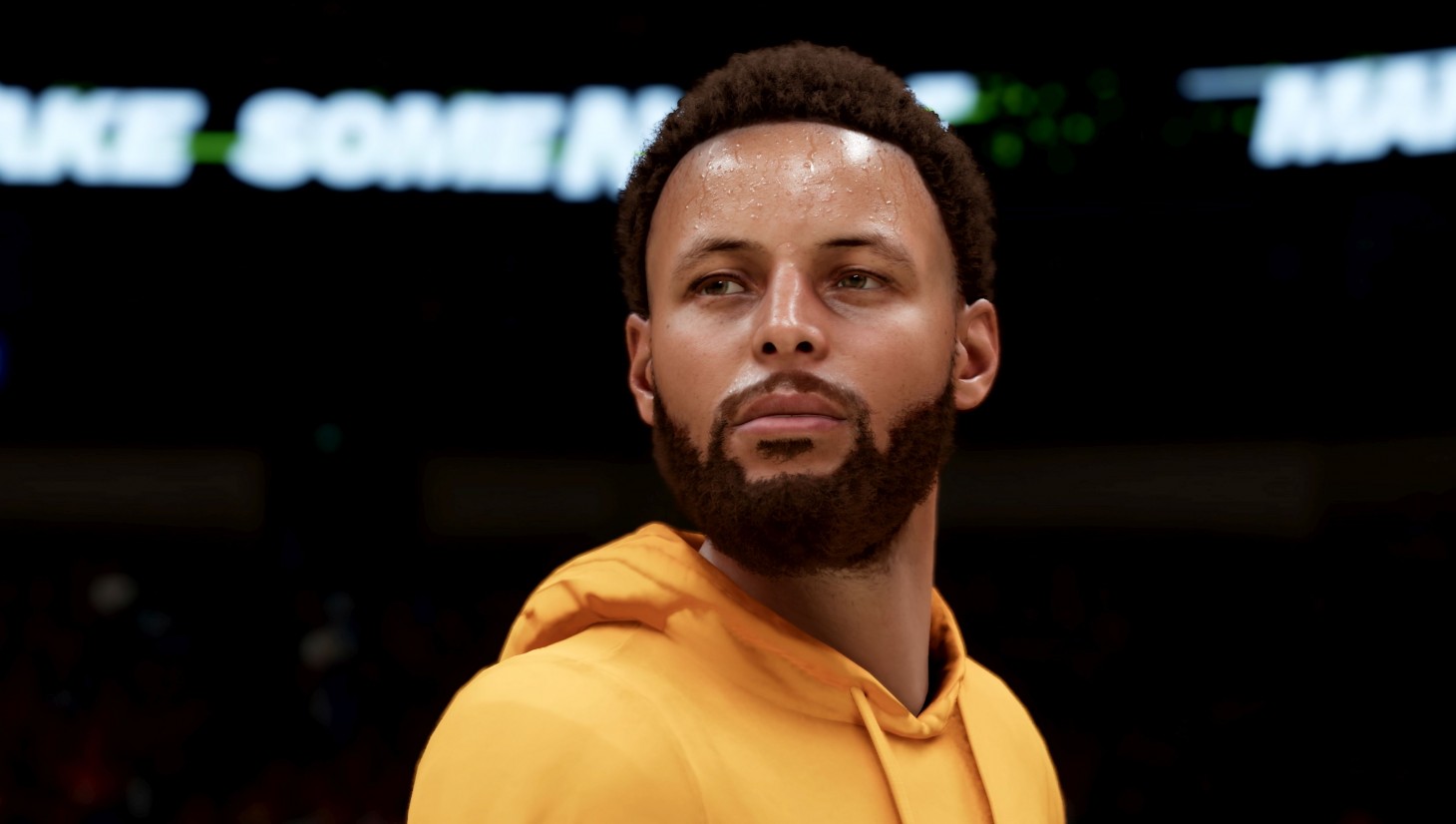 Get The Scoop On New-Gen NBA 2K21 MyPlayer, A.I. Improvements

2K Sports has provided a bevy of information up to this point on the new-gen offering on the court, and the last bit of information comes courtesy of a Courtside Report covering everything MyPlayer and a slew of A.I. improvements. So what’s new with the build-a-star mode?

Customization at the forefront is 2K’s goal, and first on the chopping block are presets for each kind of player. Now you have full control over every statistic, though there are still limitations based on your height, weight, and point cap. You won’t be able to max out every individual stat, but you’ll be able to better craft a baller that matches your unique playstyle.

There are also a bevy of new badges, many reimagined from the ground-up for new-gen. Whether you want to be a standing dunk specialist in traffic or a player who shoots from well beyond the arc and sinks deep threes, there's something for everyone. Visual Concepts shared this list as a sampling of the new or revised badges available:

Takeovers, abilities you can gain when you get hot and, well, take over games, are back in new-gen, but they’ve evolved from eight archetype-based takeovers into twenty-four separate abilities. You can do things like See The Future and know where missed shots are going to land or have Limitless Range and make shots from your team’s logo at half court. You’ll be provided with the ability to set a multi-tier primary and secondary Takeover once you’ve completed your vitals and stats.  If you wait for your takeover meter to reach both the primary and secondary, you’ll be provided with a longer, more powerful boost with both abilities.

All of this comes alongside many A.I. improvements - from improving player switching off the ball to enhancing the logic for A.I. defenders to get into position and take charges head-on.  The biggest improvement on the offensive side of the ball is called Next-Gen Game Planning. You can plan your team to target only the best players with things like Pick and Rolls through the On The Fly Coaching panel (OTFC). The Adaptive Coaching Engine takes it from there and sets up the plans to match the strategy you’ve called out.

You can read the full Courtside report here.

Excited for all of these enhancements? NBA 2K21 hits the new-gen courts on launch day for each new console - November 10 for the Xbox Series X/S and November 12 for the PlayStation 5 in North America.