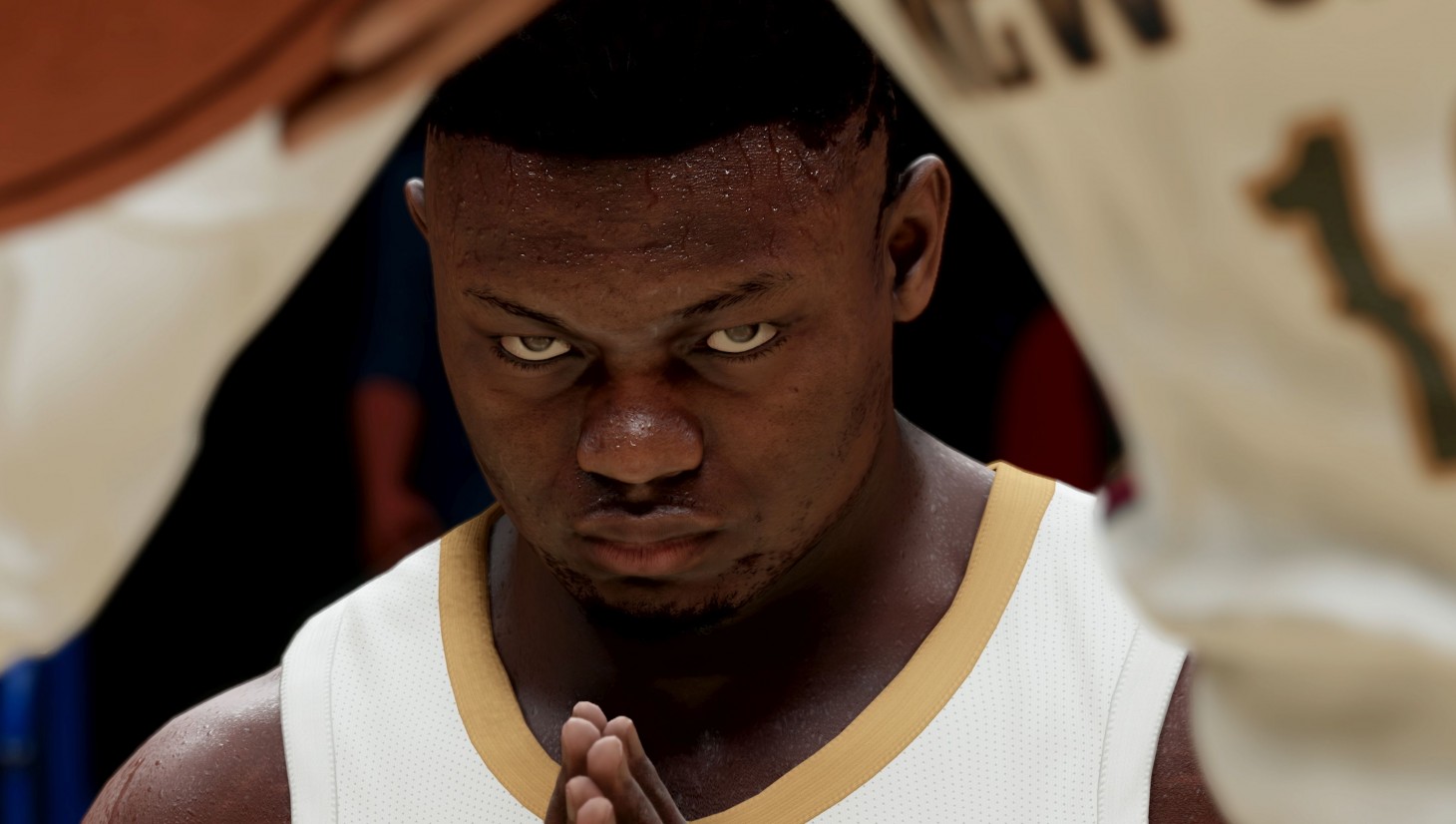 Visual Concepts has released its Courtside Report #2 for NBA 2K1, providing more details on movement, contact, and how the PS5 controller provides a whole new dimension to gameplay.

First up is dribbling and movement, which is brand-new for the new-gen consoles.  While signature dribbles return, everything else was scrapped and significant work was spent on improving the predictability and consistency of every dribble.  You can go where you want, in the way that you'd expect to.  No more unexpected turns, boosts, or cuts.

Defensive movement has also been improved, with better pathing and a distinct lack of sliding around the court like previous entries. Players move more uniquely based on their size and the movement is smoother and less jerky.  On top of this, movement interaction between the defender and ball carrier has been improved, with fewer preset interactions and a more realistic feel when you're defending.

The other biggest change to movement is called the Impact Engine, which handles contact while in the air – meaning that players will no longer warp or slide to get to a particular position. Contact on the ground has also been enhanced, particularly in realism surrounding drawing – and committing – fouls like charging.

Last up are the unique effects that can be provided by the PS5 adaptive triggers and haptic feedback.  The adaptive triggers are used to express energy and fatigue, with resistance on the sprint trigger with a fatigued player and less resistance on L2 when you're posting up on a puny opponent. With haptic feedback, any situation where contact occurs will cause the controller to shake at different intensities based on multiple attributes of the current situation, like the strength of the players and the severity of the impact.

You can read the full report here, which has a detailed breakdown complete with video examples. And if you missed the first report, check out the changes and improvements here.