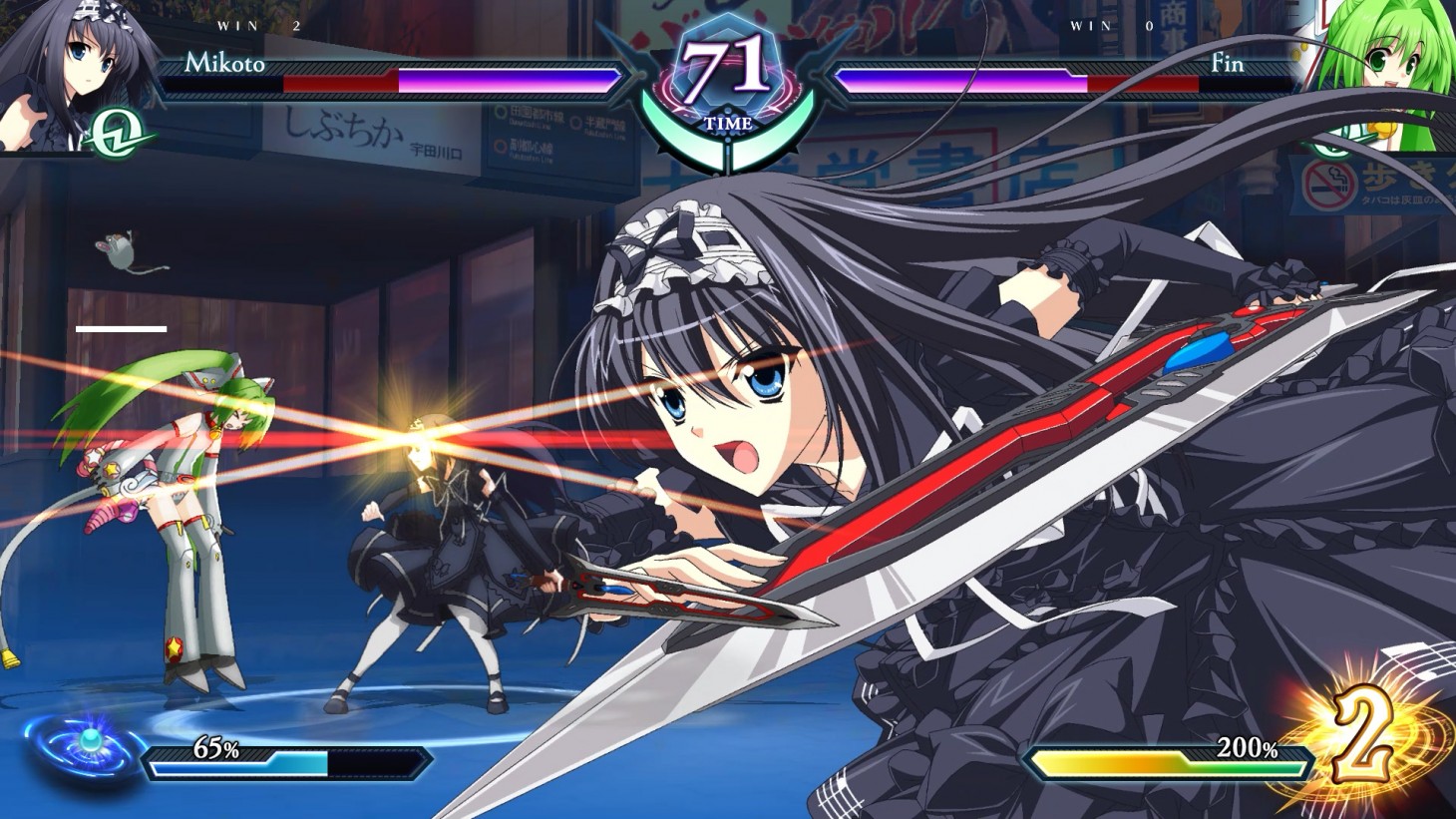 The saga of the original Phantom Breaker's release is a strange one. Developer Mages partnered with now-defunct publisher 7sixty to bring the 1v1 2D fighting game to North America, and despite substantial progress and an announced release date in 2012, the game was cancelled never made it to our shores (though a related game, Phantom Breaker: Battlegrounds, did release here).

Now, years later, new publisher Rocket Panda is finally giving players the chance to see what Phantom Breaker was all about – but in its best possible form. Phantom Breaker: Omnia is an updated, expanded, and enhanced edition of the 2D fighting game. It contains the full story from the two previous iterations of the game (Phantom Breaker and Phantom Breaker: Extra), all previous characters and guest characters, as well as two exclusive new characters for Omnia. The combat also features tweaks to the gameplay and balancing.

Phantom Breaker: Omnia is releasing in 2021 on PS4, Xbox One, Switch, and PC. No next-gen versions of the game are currently planned, though a representative from Rocket Panda tells us, "never say never." 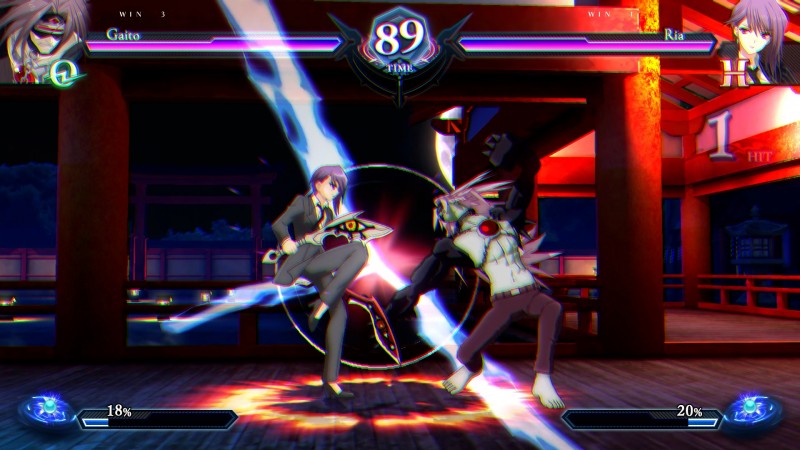 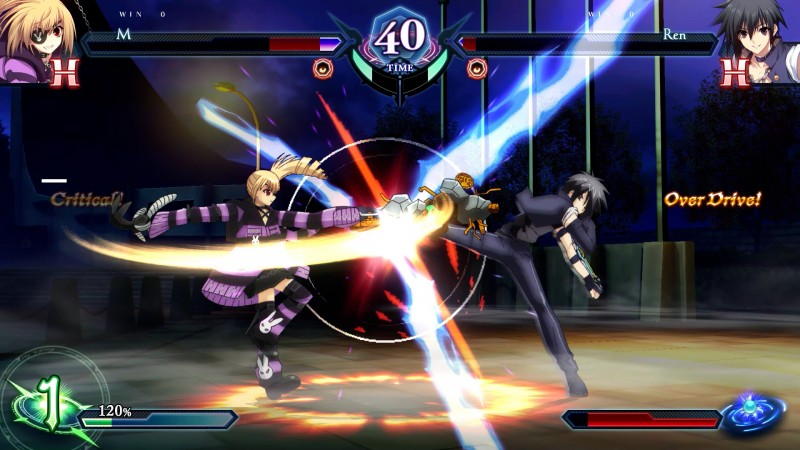 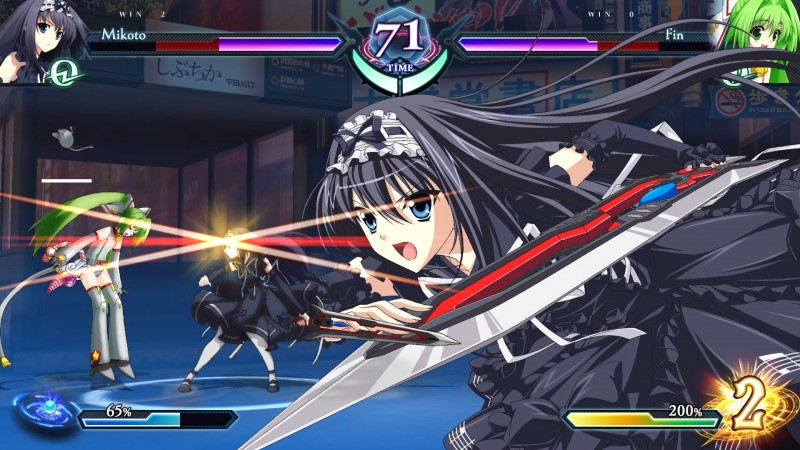 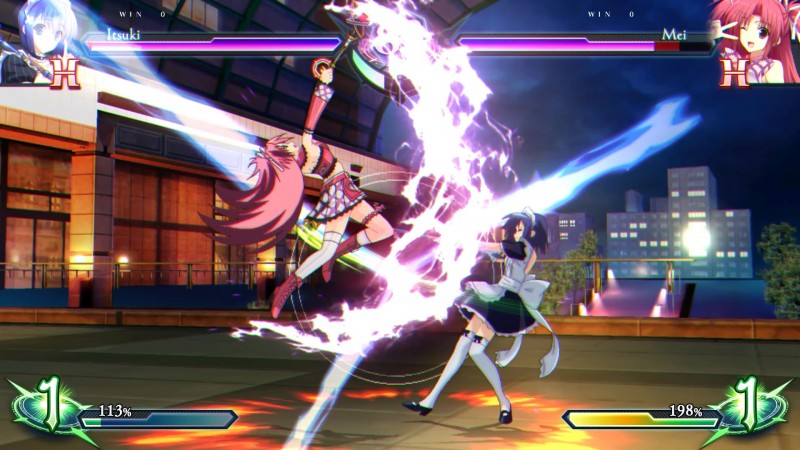 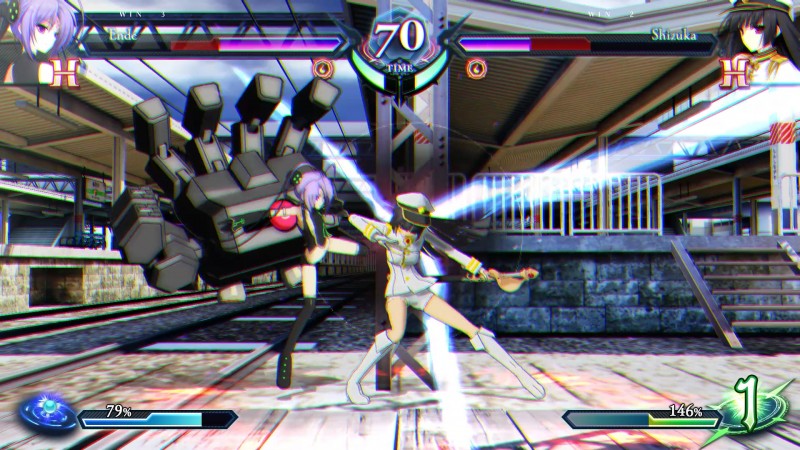 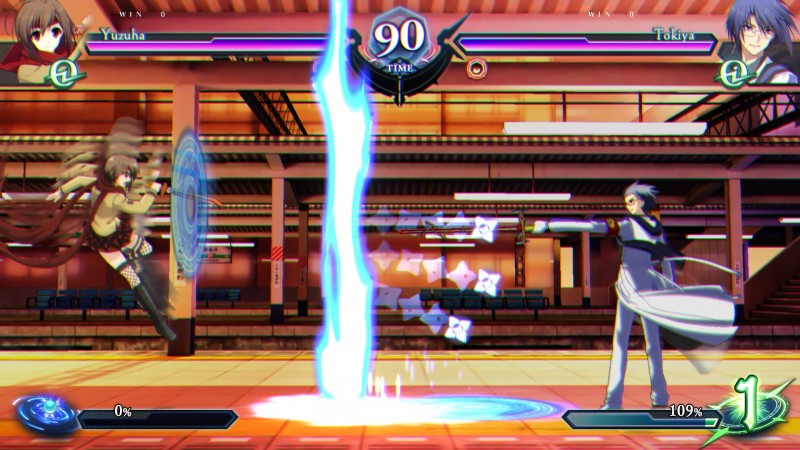 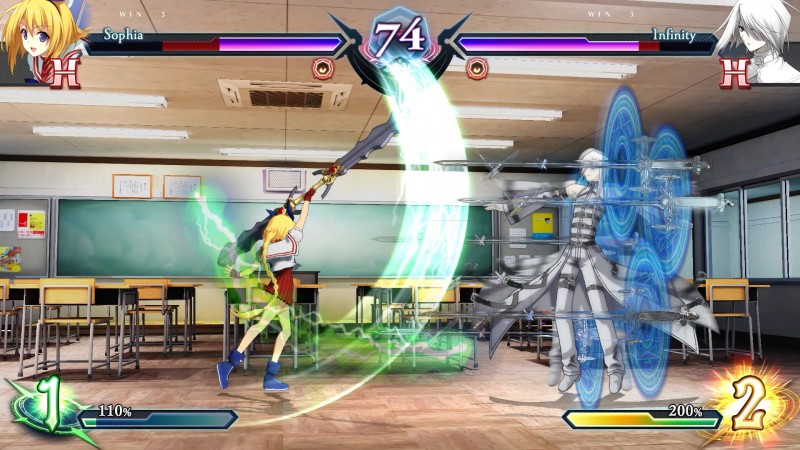 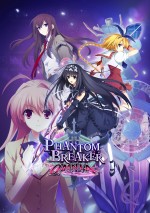