Despite initial skeptical thoughts when the mobile Call of Duty experience was announced, the portable shooter has done quite well in terms of player count and constant updates. For those enjoying this pocket-sized competitive experience, Call of Duty: Mobile has just added the Blackout Alcatraz map in addition to a few other new gameplay features to take on.

To celebrate the game's anniversary, the team behind Call of Duty: Mobile has added Alcatraz, The Club, a new Battle Pass, and more. We've got our first look at the new season, which is available now, in the video clip below:

🎉 Happy #CODMAnniversary Season 🎆
It's the end of the world!

For those that love Gunfight, a new map for that mode arrives with King and a new 1v1 Duel map appropriately called Halloween Standoff as well. 10vs10 Kill Confirmed is also included with the new update as well as a new game mode called Cranked.

While not the only shooter on the mobile market, Fortnite is another incredibly successful portable venture, it is one that continues to dominate. With a new season offering a few new experiences to enjoy and cosmetics to earn, there seems to always be a reason to jump back in for those that enjoy this particular experience.

Call of Duty: Mobile is available now on iOS and Android devices. Thoughts on the new season and new modes? Thoughts on the mobile game in general? Sound them out loud and proud in the comment section below. 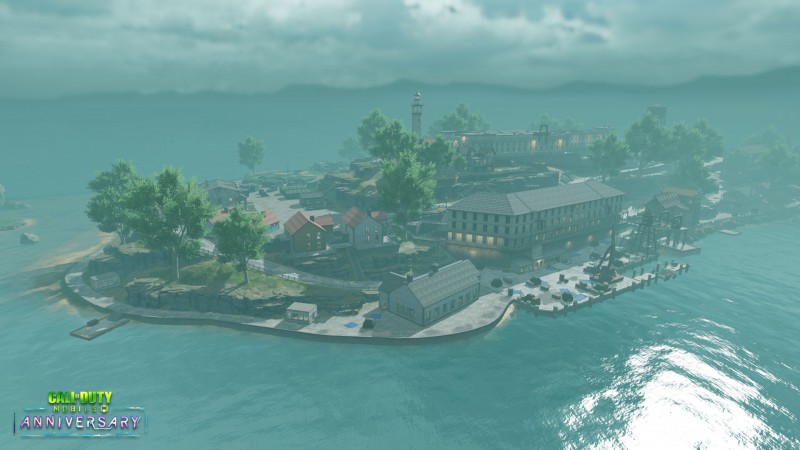 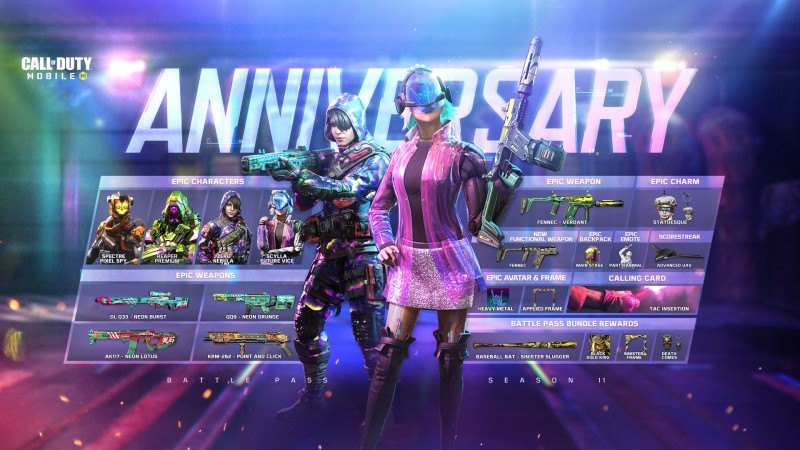 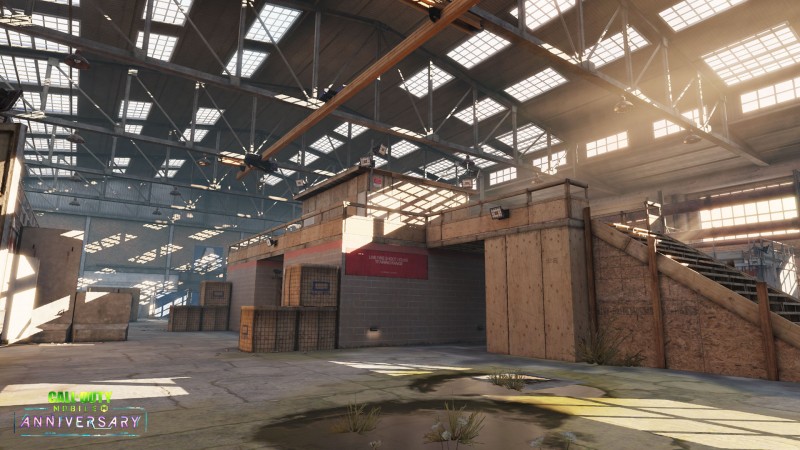 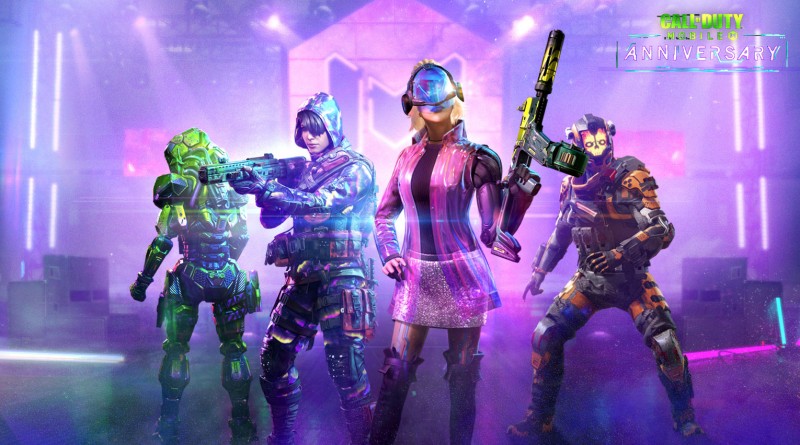 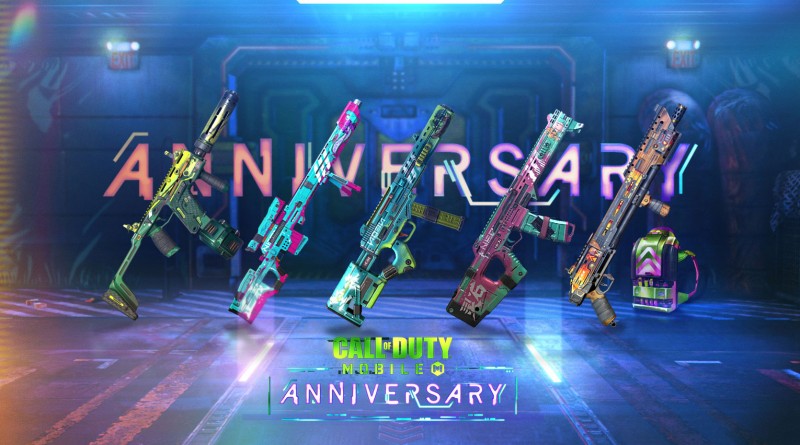 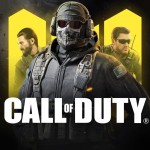