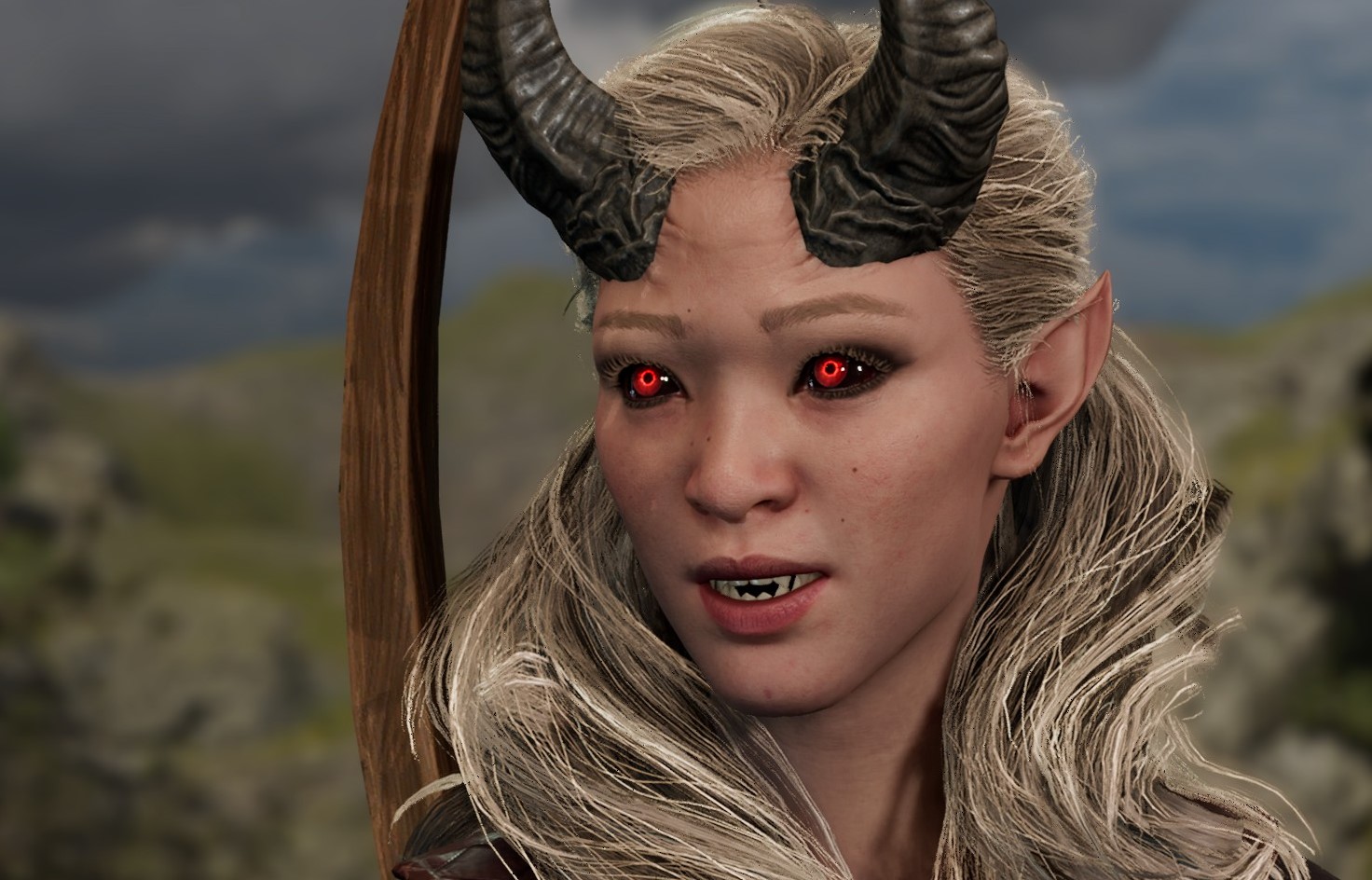 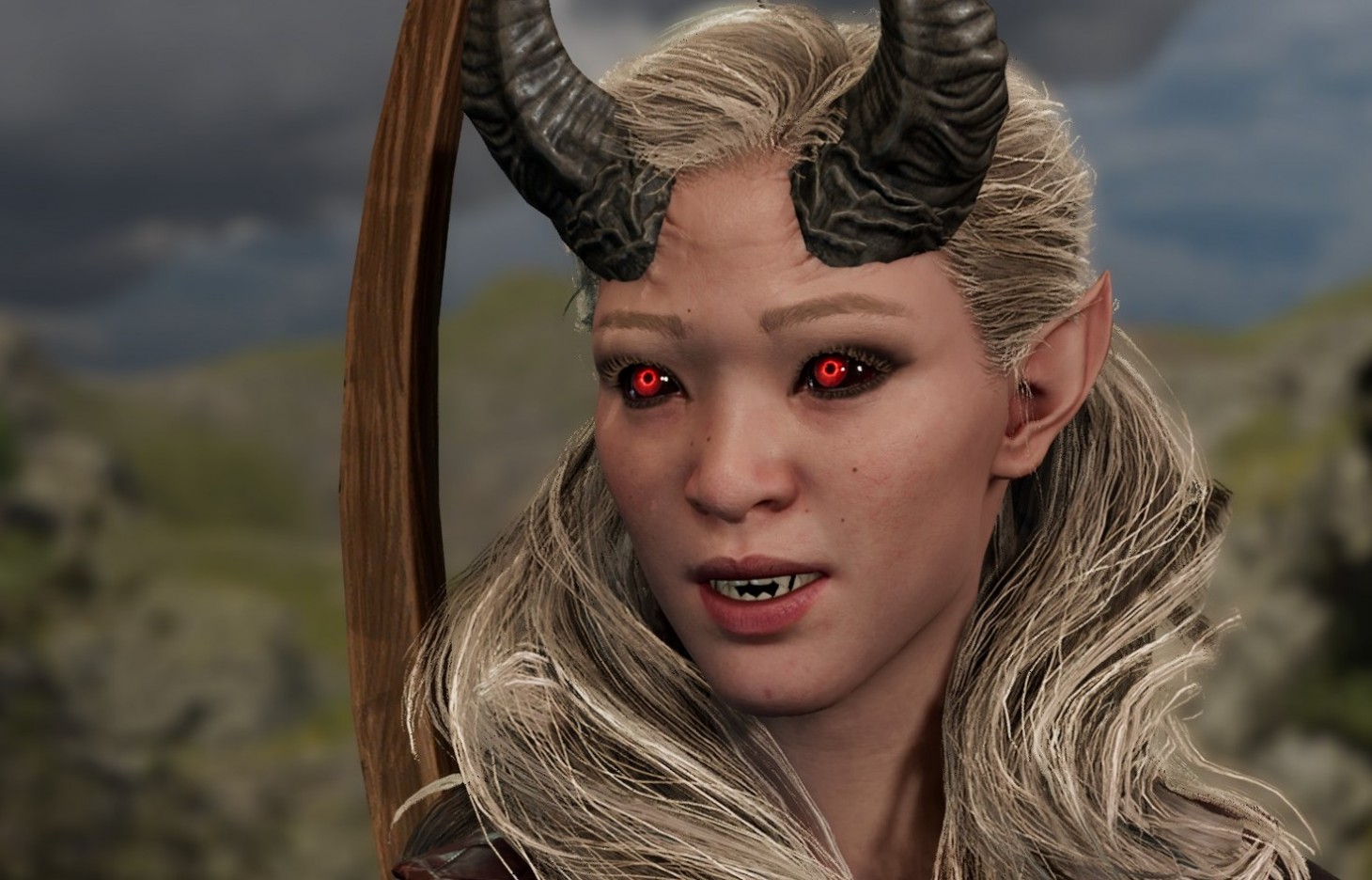 Baldur's Gate 3 is in Early Access now and Larian Studios has been very transparent that the game will be buggy as they mass test it. That being said, the studio has launched several major patches to work towards a full launch. Unfortunately, the latest update had a few hiccups regarding saves.

The good news is that the save issue seems to be resolved thanks to a rollback. The latest update began to offer more bug fixes and gameplay tweaks. Following its deployment, players began reporting that they could no longer access their saves. Larian quickly took note and rolled back their most latest update to a previous build, allowing for D&D fans to pick right back up where they left off.

We've reverted to the previous build while we solve the save issue experienced by some players. Please bear with us, but once reverted you should be able to continue playing. We'll redeploy the patch when fixed!

While the game is only in Early Access with Act I offering anywhere between 25-30 hours of gametime, the response has been immensely positive. The transparency of issues going into booting up this title for the first time helps, but the passion and dedication to D&D is also wildly apparent in how this game is set up.

I personally have been loving my time with the game. While I've already wrapped up Act I, I did boot up another character to try out some different choices. Since these saves won't transfer over when the game fully launches, I'm letting my chaotic flag fly proud.

You can learn more about Baldur's Gate with our previous coverage here, including how Dragon Age Origins fans will fall in love with one feature in particular.