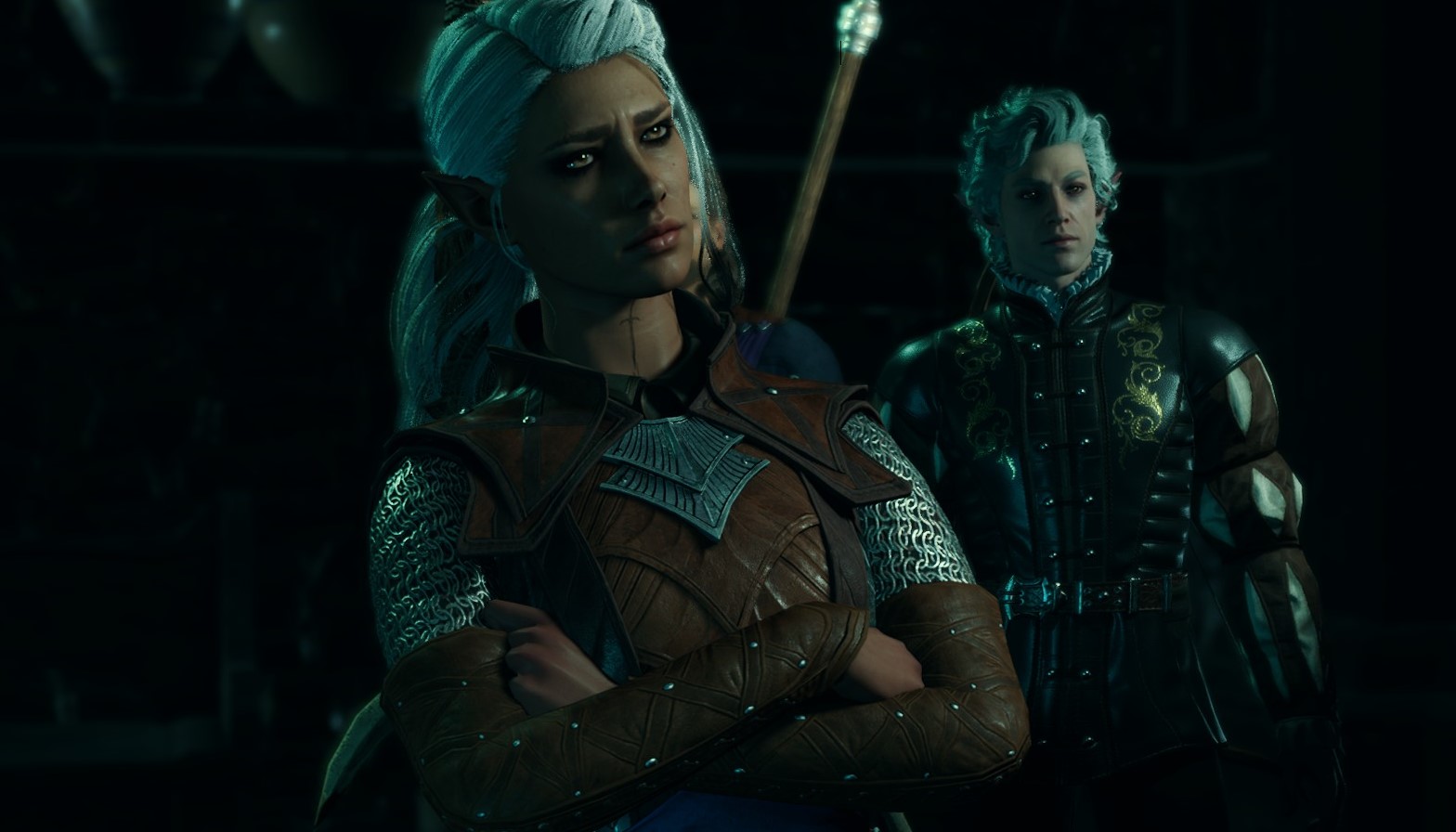 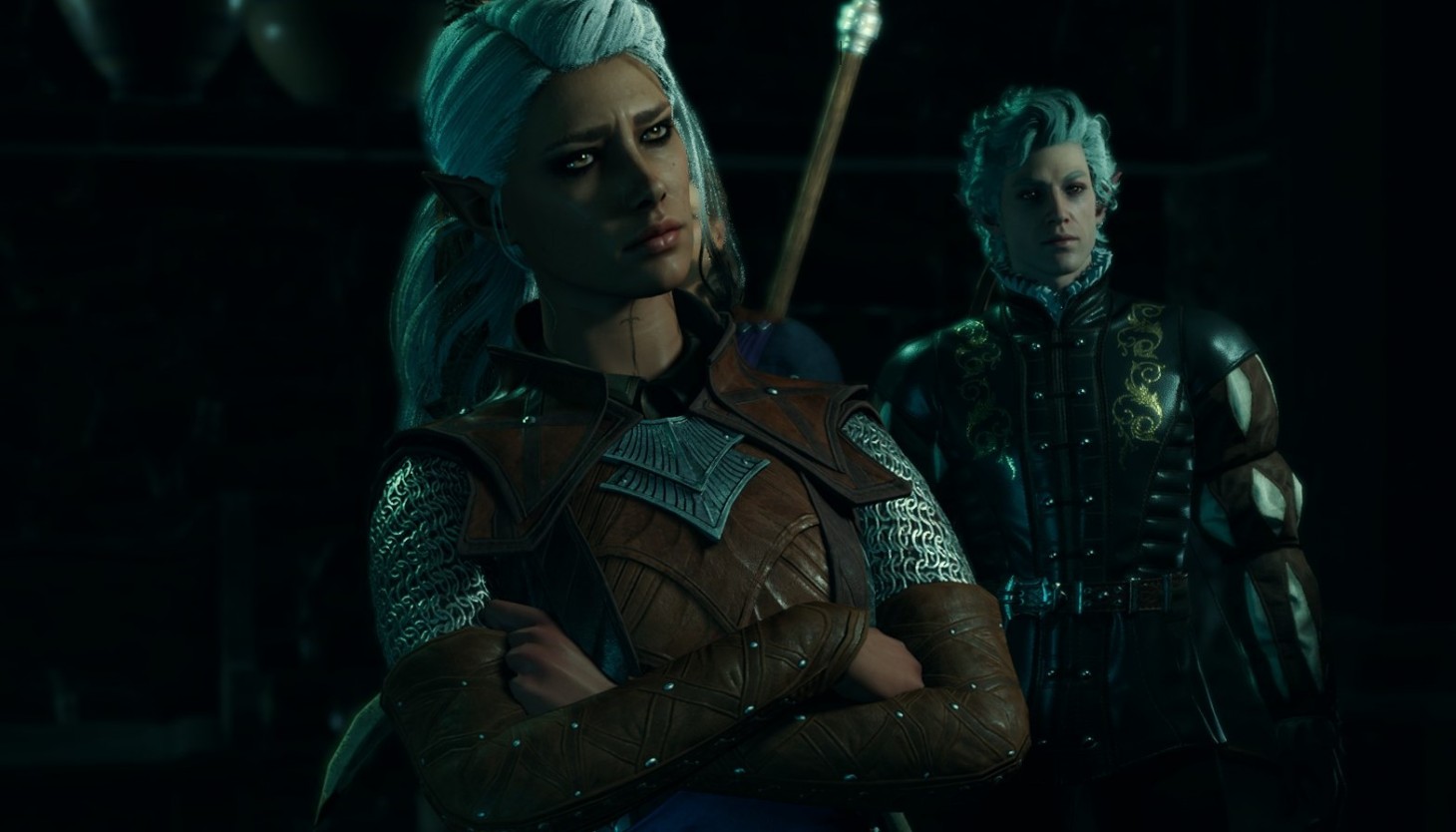 Baldur's Gate 3 Early Access is live on PC and we've been having way more fun that we thought we would trying to get gross parasites out of our heads. With a good 25-30+ hours of game time to enjoy with Act I, many have been wondering if their created characters and journey would carry over into the full launch of the game. The answer is both good and bad news.

Baldur's Gate Early Access saves will not transfer over, despite a few conflicting reports stating that it's not confirmed. When we reached out to PR about confirmation about save transfers, we were told specifically that "Early Access saves will not transfer over when the game fully launches at a future date." This answer is also reflected in the recently updated FAQ portion of the game's Steam page as well.

While that might be bad news for some, there is a positive side! This game has so much potential! Respond how you want, romance who you want, and test that luck with crit checks. If you're like me and always happen to fail those checks, a new save offers the chance to start anew. It also means you can play as chaotic as you want because in the end? It doesn't even matter! Romance that hot vampire boy, tell Shadowheart she's full of herself, murder an entire horde of Goblins; the choice is yours!

While still in Early Access, our time with Baldur's Gate 3 has been absolutely incredible despite the various bugs and glitches. Larian Studios has been providing constant updates for fixes as they are implemented, which bodes well for whenever this CRPG finally releases. You can learn more about some of our favorite parts about the game, including the Dragon Age Origins-inspired campfires, with our previous coverage here!

As for when Baldur's Gate 3 fully releases: we don't know. That being said, the Early Access version of the game is available now on Steam. Happy gaming! 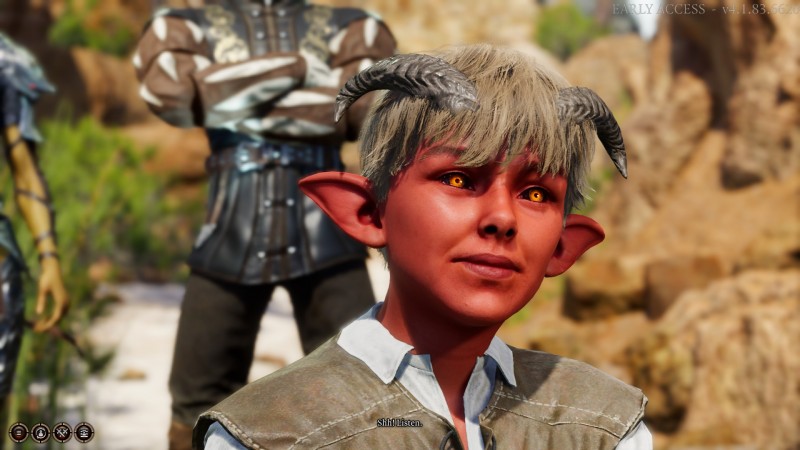 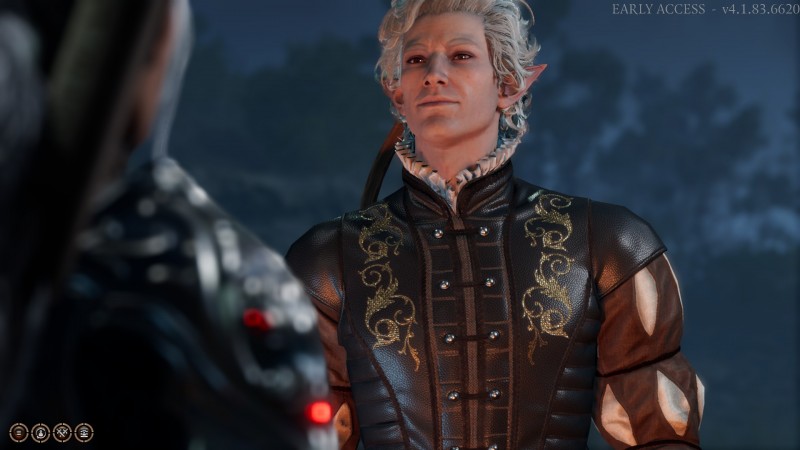 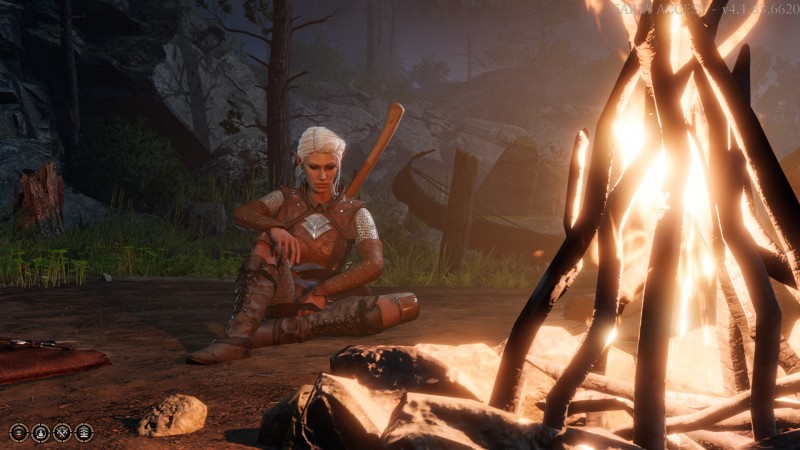 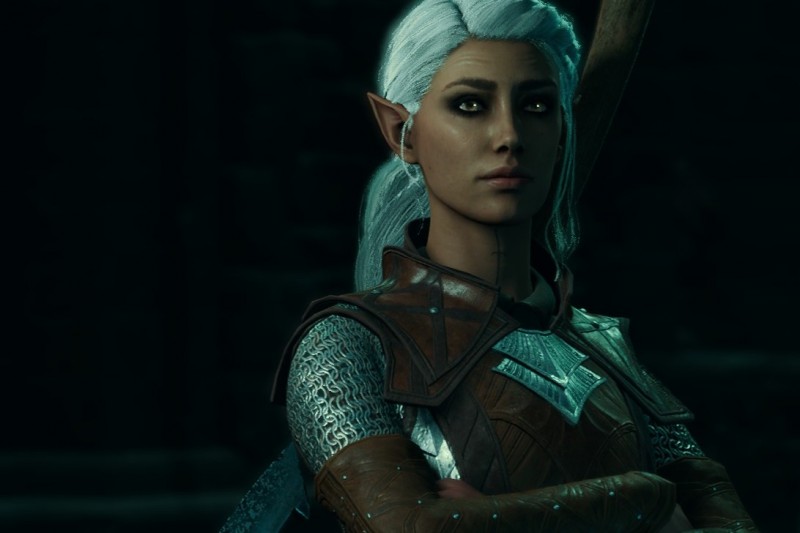 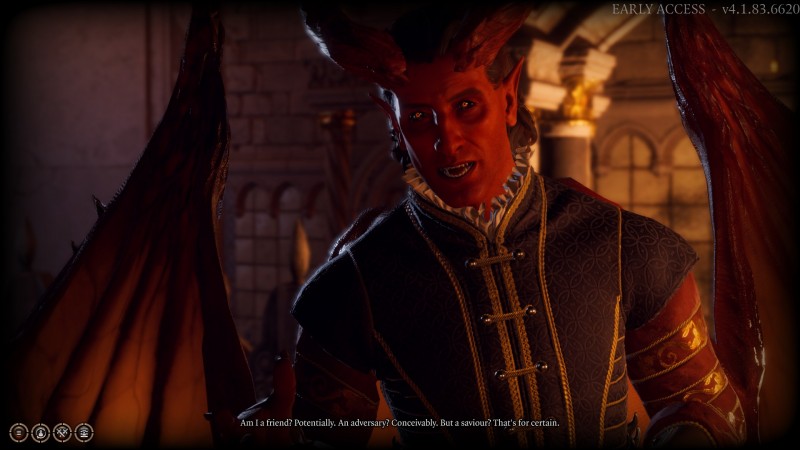 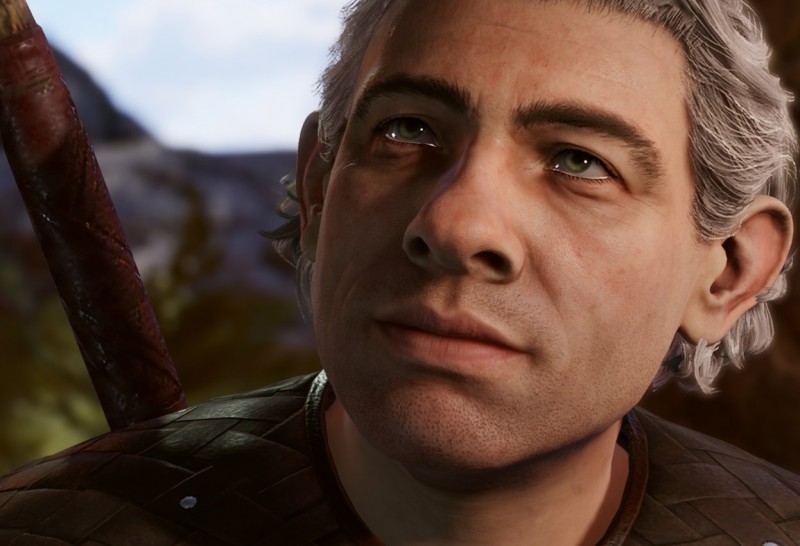 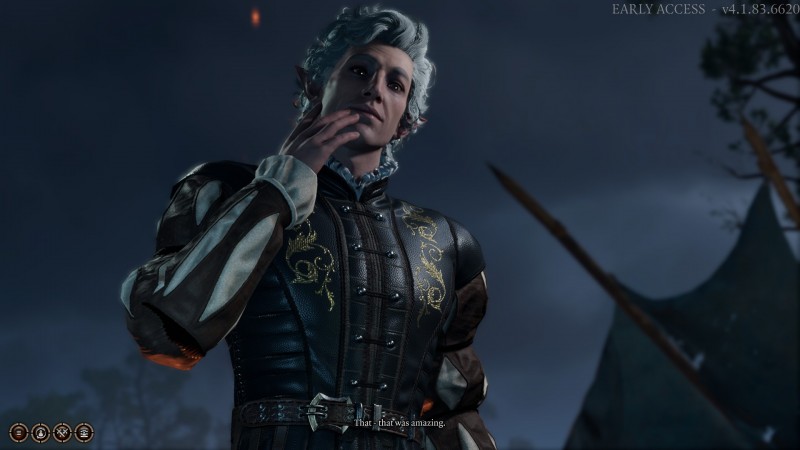 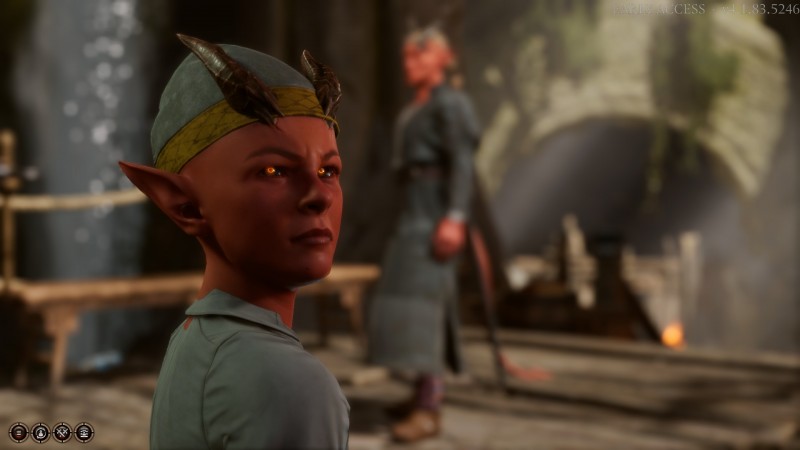 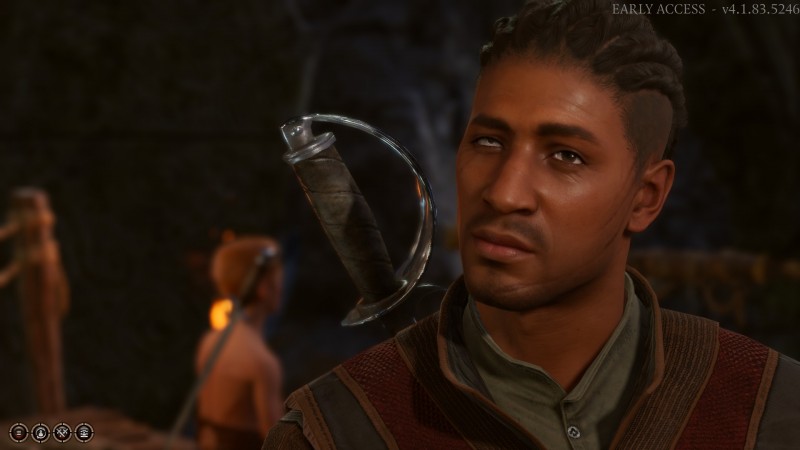 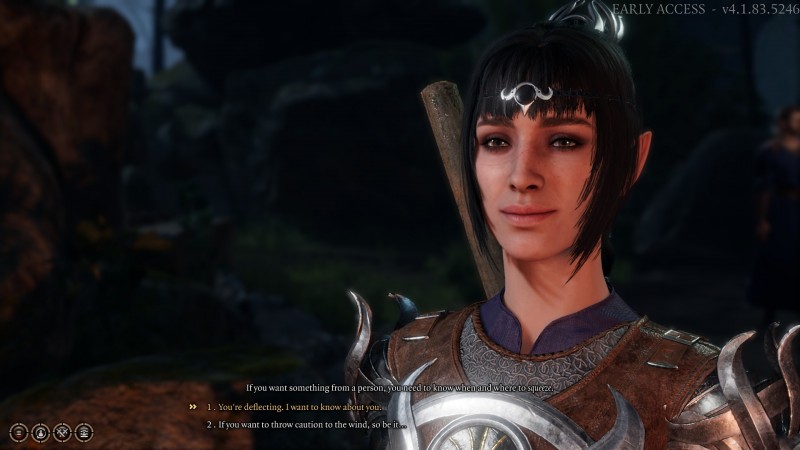 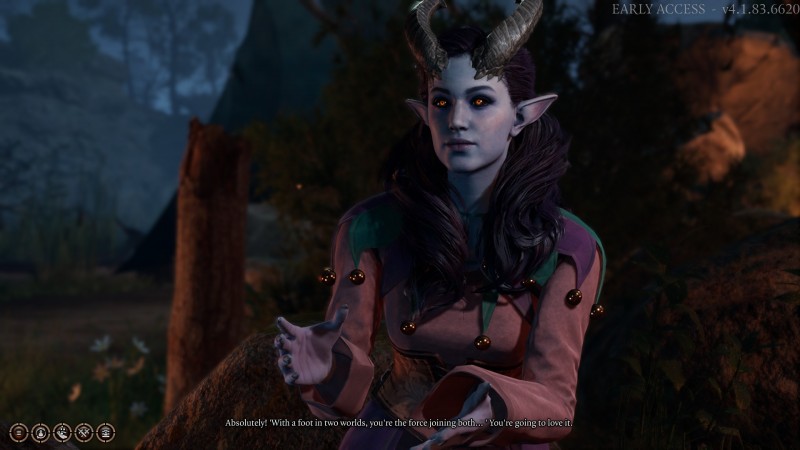 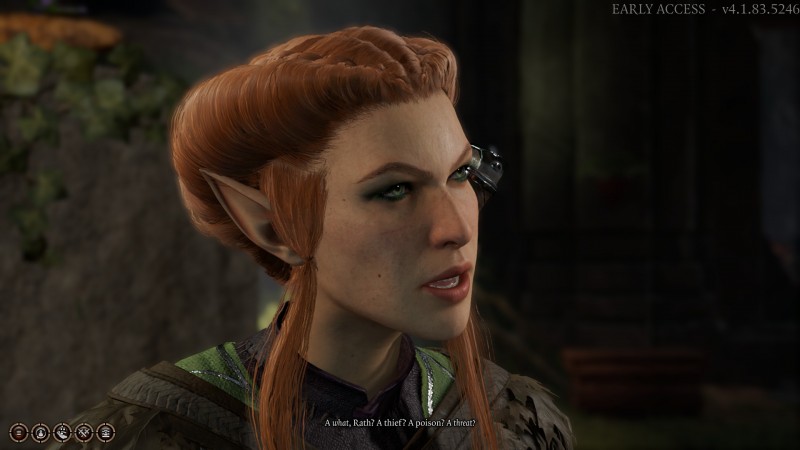 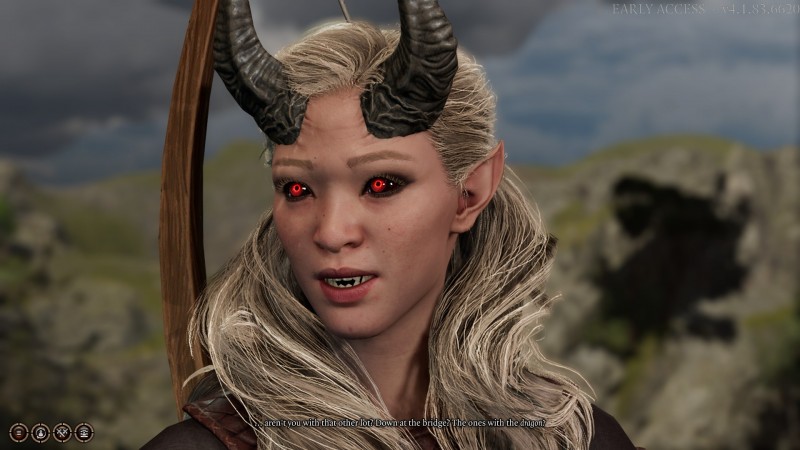 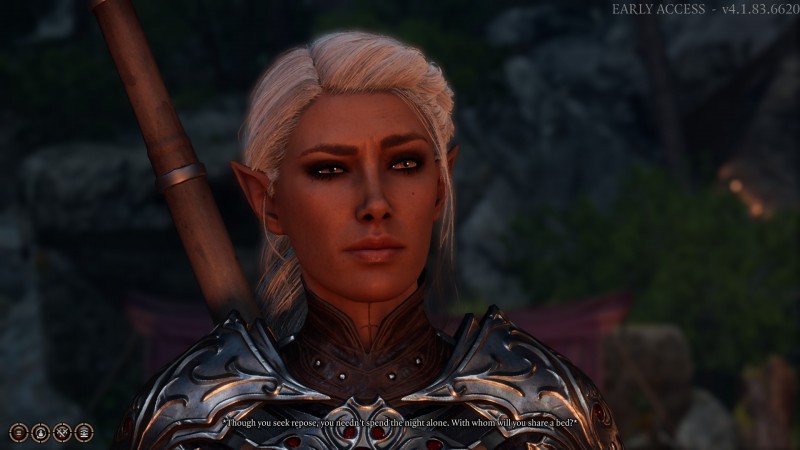