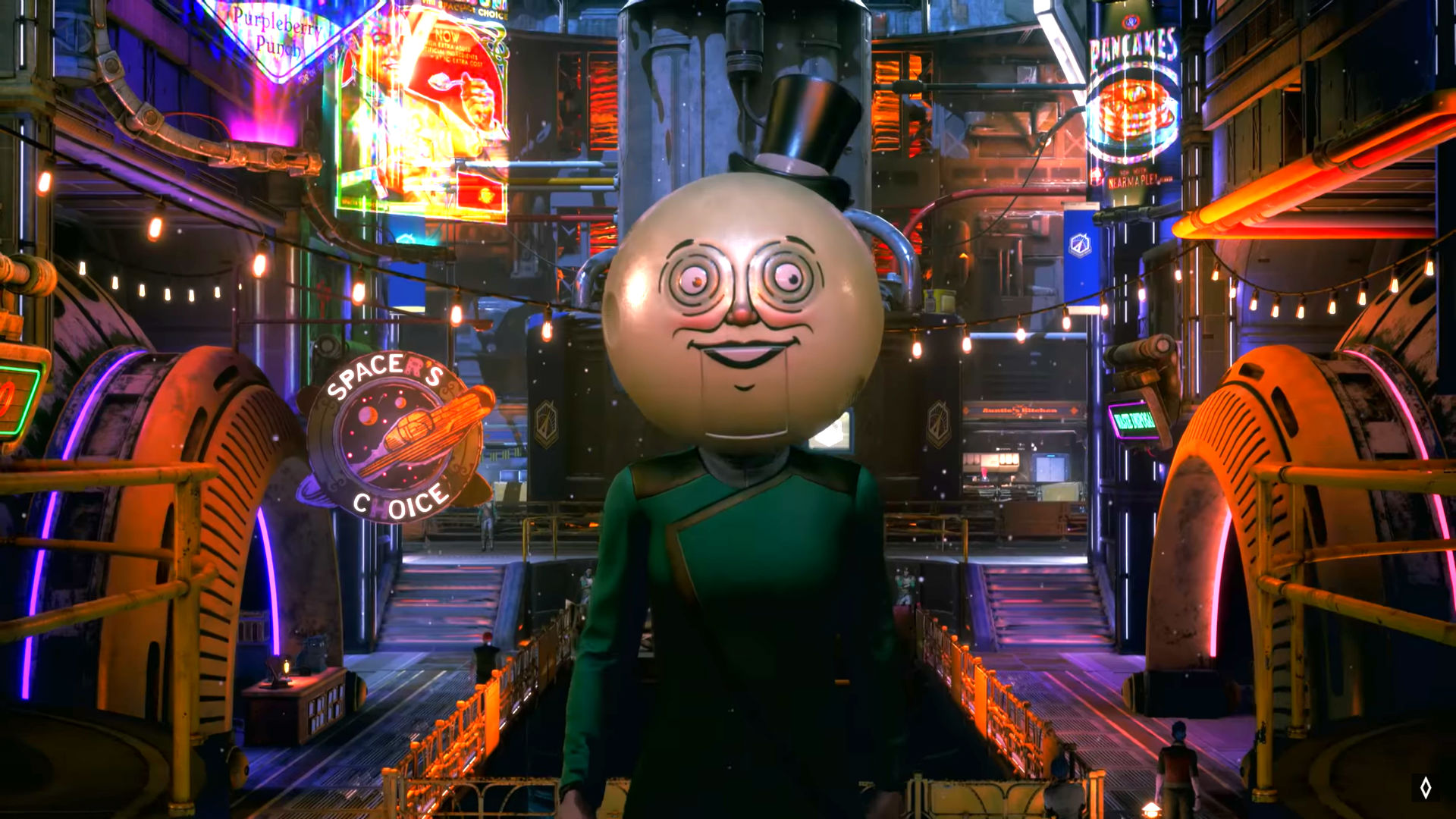 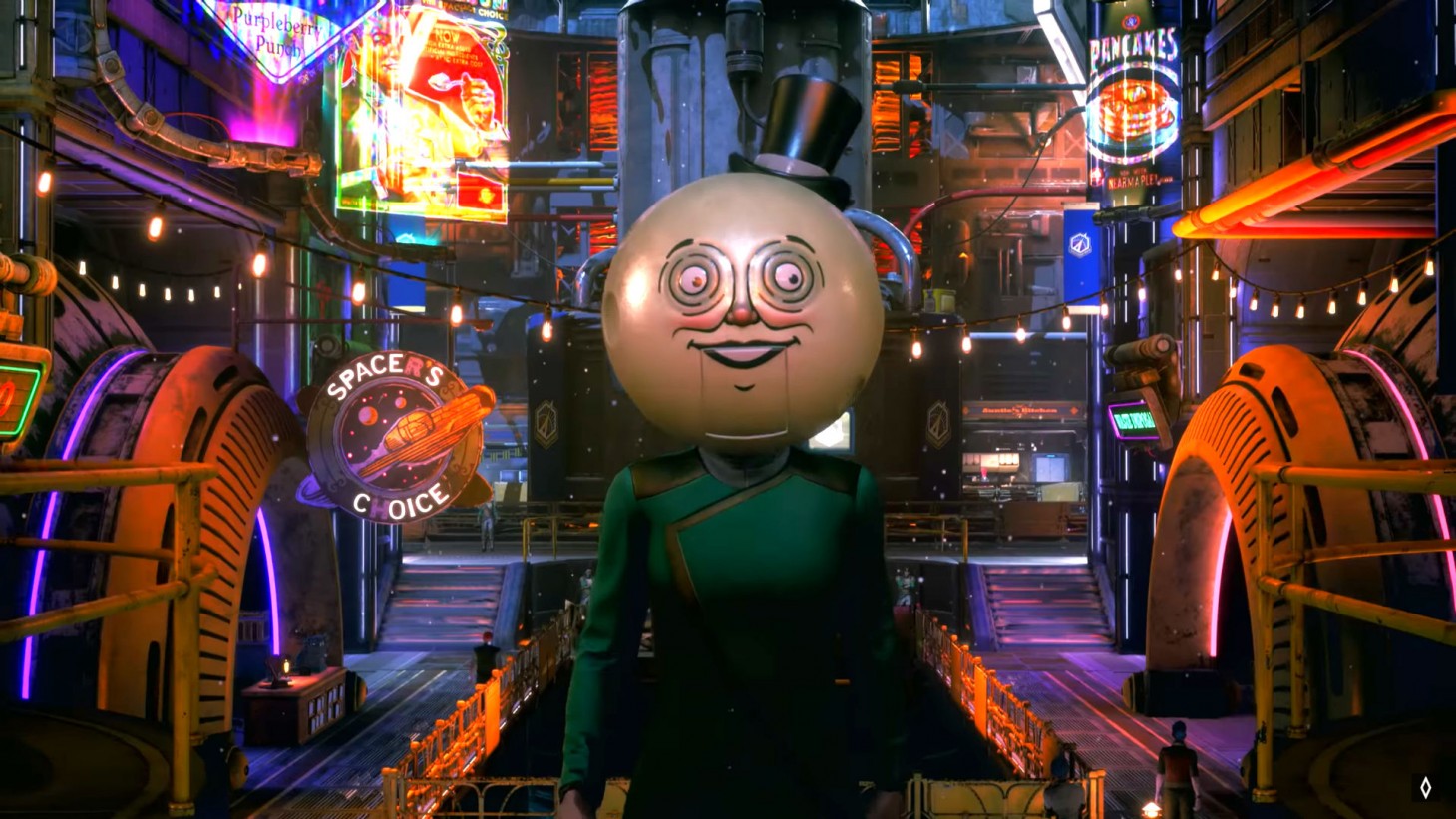 The Outer Worlds 2 Rumored To Be In The Works

The Outer Worlds 2 looks to be in development, at least according to a recent rumor by industry insider Daniel Ahmad. With the Peril on Gorgon DLC out now for players to enjoy, this Fallout New Vegas 2 in space take could have an even brighter future ahead.

On the cusp of the announcement that The Outer Worlds will be launching on Steam soon, Ahmad took to social media to share that "a new entry in the franchise is being explored, currently in pre-production."

Last I heard a new entry in the franchise is being explored, currently in pre-production.

Could change into something else ofc, but this is the current status. https://t.co/OGvfHjycNu

It's important to note that there are many games in the ideation stage, and not all of them make it off of the cutting room floor. While intriguing to see that Obsidian is reportedly looking into more Outer Worlds, a lot can change during the pre-production phase.

The Outer Worlds was an enjoyable RPG experience that, to me, felt very much like Fallout New Vegas 2 in space. With characters that felt interesting and familiar questing for those that loved New Vegas, the potential for growth is massive. That being said, not everyone was a huge fan of the game, with some calling it overwhelming or like a muted version of games from the past.

Wherever you fall on the Outer Worlds reactionary spectrum, it will be interesting to see what Obsidian does with this property. Now that Microsoft owns both Obsidian and Bethesda, a big dream of the community is to see a sequel to Fallout: New Vegas itself happen. Whether or not that does remains to be seen, but an Outer Worlds 2 could be the next best thing. 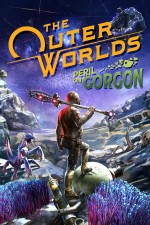