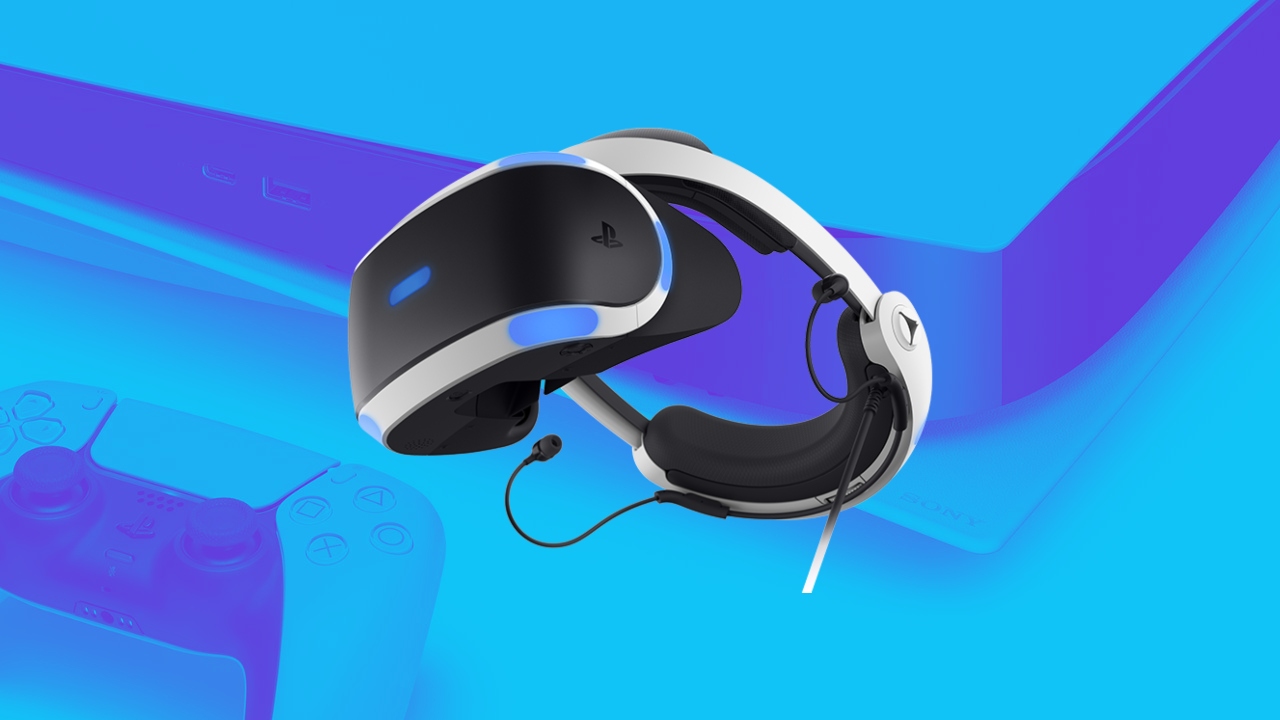 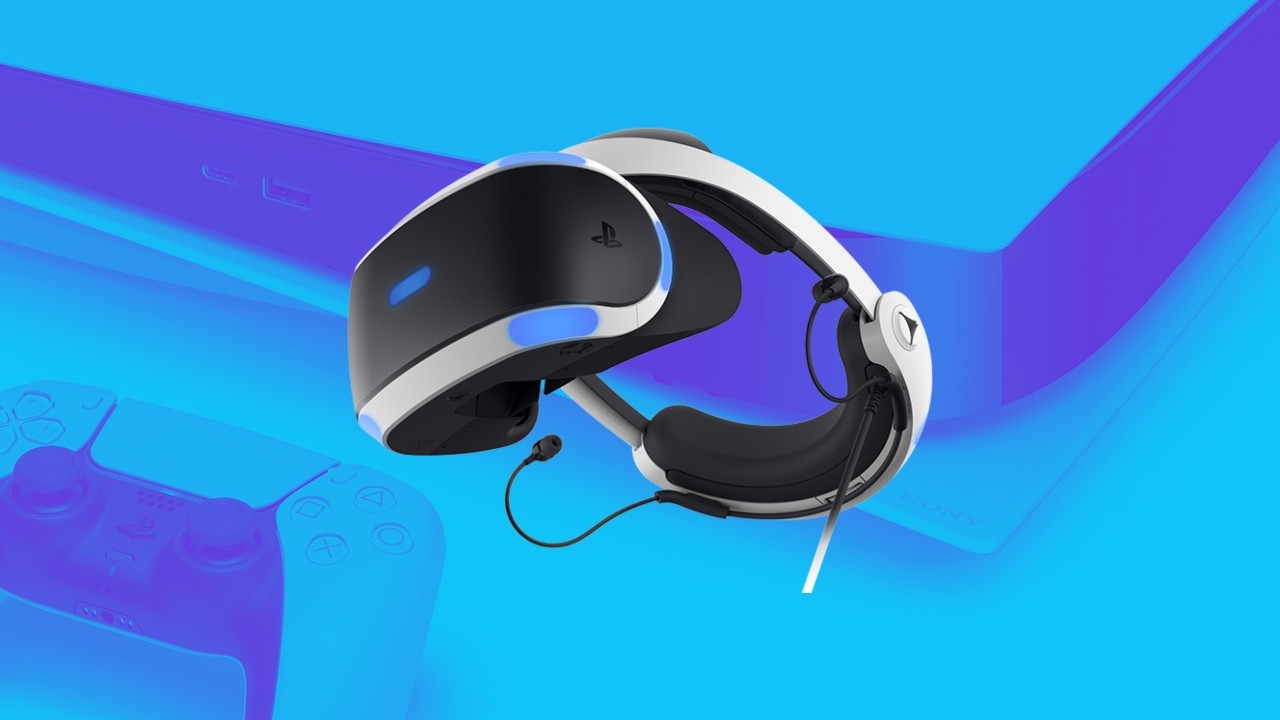 PSVR Is Backwards Compatible With PS5, But You'll Need A Different Camera

Both the PlayStation 5 and Xbox Series X/S are killing it when it comes to backwards compatibility, including in the realm of VR. While PSVR will work on PS5, including PS4 VR games with it, there is one oddity that players should keep in mind: the PS5 camera won't work with it. And you'll need a PS4 DualShock controller.

In order to use PSVR, players will need the headset, the Move Controllers, and a camera. While working on the PS5, PSVR is confirmed not to be compatible with the PS5 camera, so if you're trading in your old system make sure to keep that little tidbit for yourself.

In a recent confirmation found on the Sony FAQ page, the company confirmed that incompatibility with the updated camera:

Yes, PlayStation VR games are included among the thousands of PS4 games that are playable on PS5. Please note that playing PS VR games on a PS5 console requires a PS VR headset, DualShock 4 wireless controller or PlayStation Move controller(s), and PS Camera (for PS4), which are sold separately from the PS5 console. Also, the PS5 HD Camera is not compatible with PS VR on PS5. You’ll need to use the PS Camera (for PS4), and the PS Camera adaptor (no purchase required), to use PS VR on PS5.

If you want to play PSVR, PS4 titles included, on your new PS5, you're going to need to keep your PS4 camera. You'll also need to use the included PS Camera adaptor, which thankfully comes with the system.

For those that don't already have a PlayStation 4 system or the camera, you're going to need to purchase a PS4 DualShock controller and the PS4 camera separately. It's a little weird for Sony to handle the PSVR compatibility this way, but at the very least the adapter is free for those that have this gen's camera.

As for the system itself, PlayStation 5 officially arrives on November 12. Pre-orders went fast, so hopefully launch day will bear better fruit for those hoping to dive into next gen on day one.