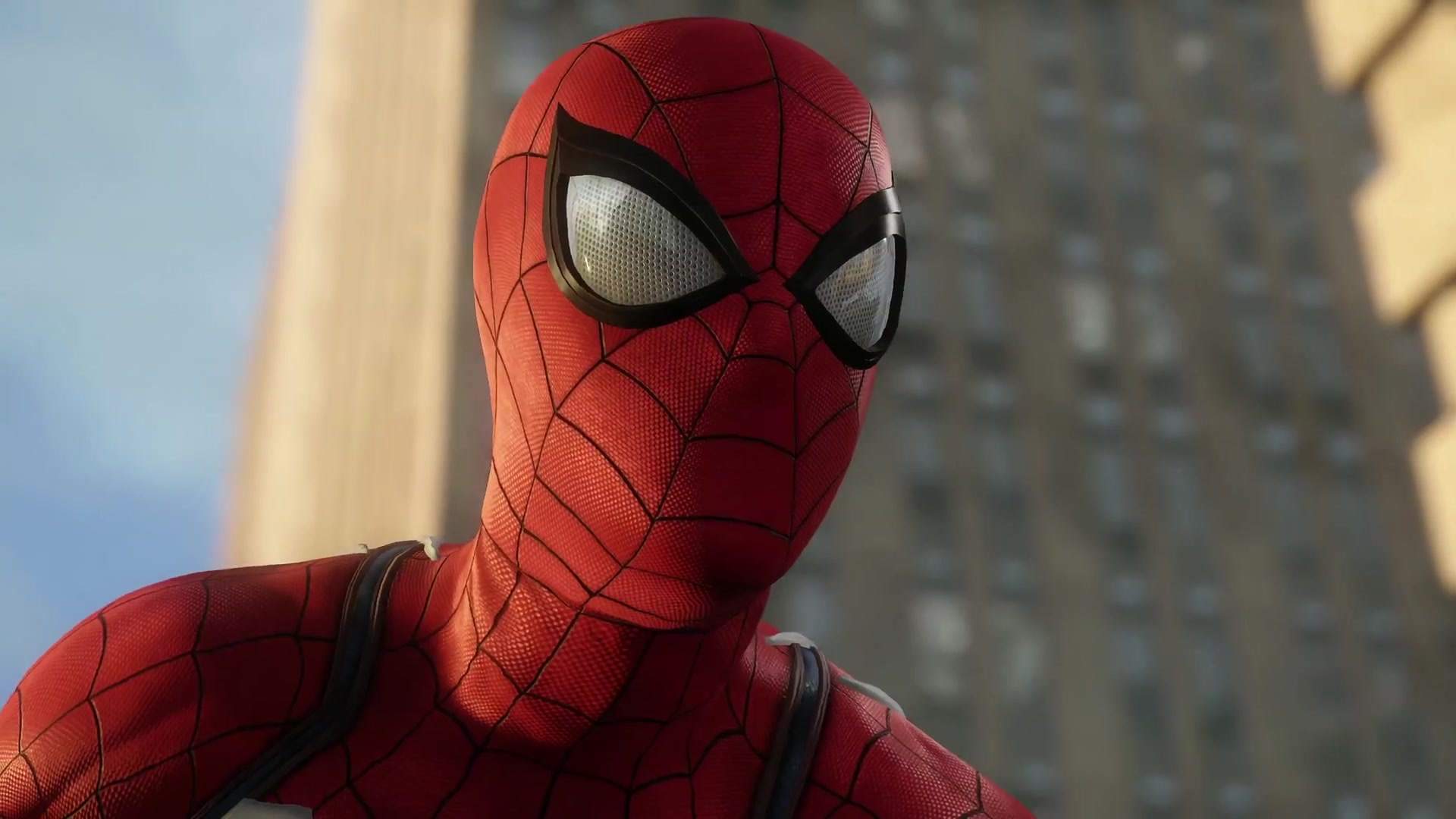 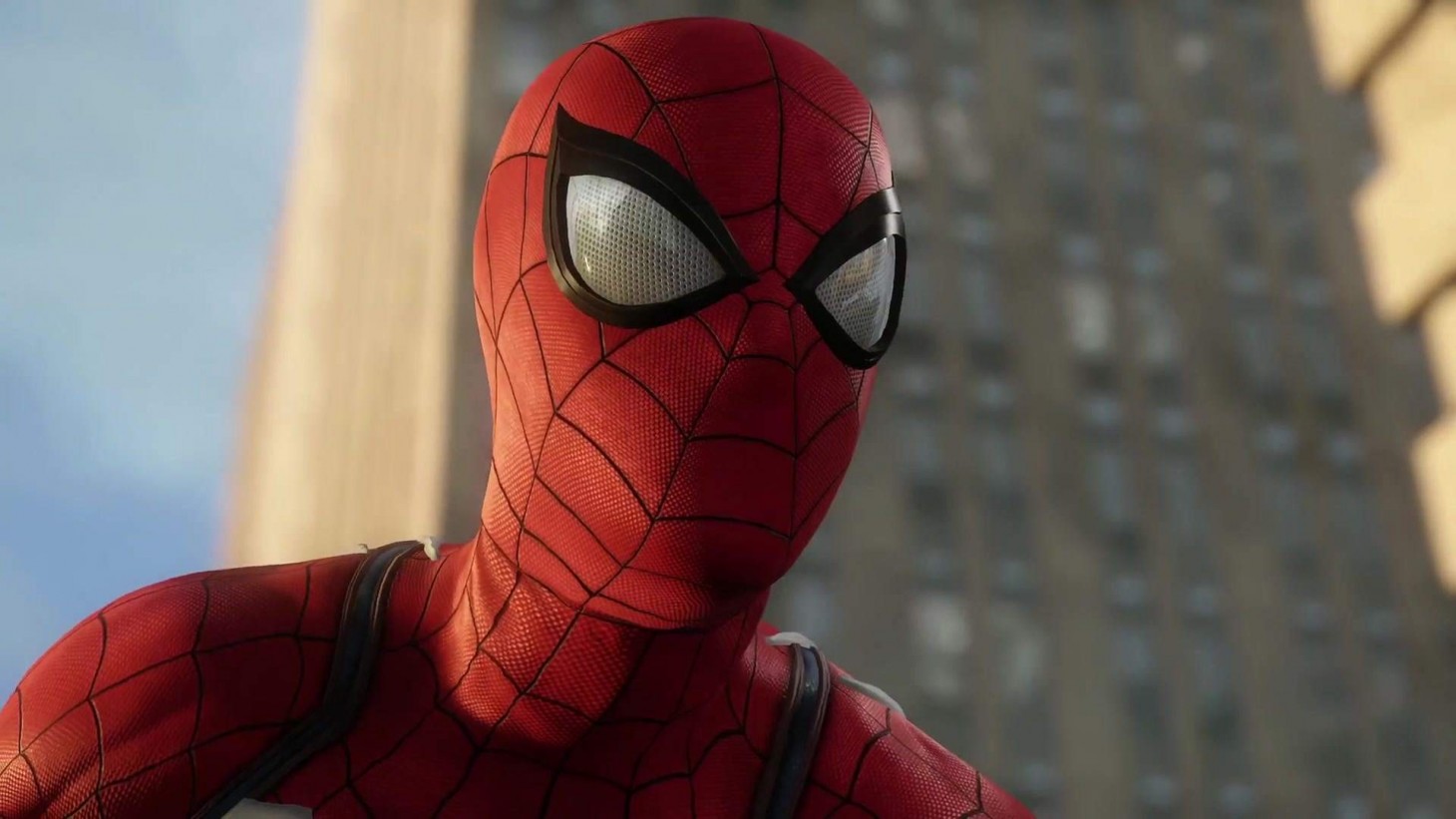 With many confirmations recently about select titles getting free next gen upgrades, many were wondering if Marvel's Spider-Man would also get the same treatment. Sony has clarified some of the confusion regarding next gen upgrades.

In a recent statement provided by Sony to Kotaku, the company clarified that the Remastered edition is included in the Spider-Man: Miles Morales Ultimate Edition. PS4 Miles Morales purchases do get a free PS5 upgrade, but that doesn't apply to the base game.

Here is the full statement:

The Marvel's Spider-Man: Miles Morales Ultimate Edition retails for $70 and is a must-buy option for those wanting to play as Peter Parker once more with the Remastered version on the PlayStation 5.  For those just interested in Miles' story, the standalone continuation of the Spidery story with Morales as the protagonist will upgrade from the PS4 version to the PS5 version at no cost.

Basically, you need to buy Miles Morales if you want to play the remastered version of the game.