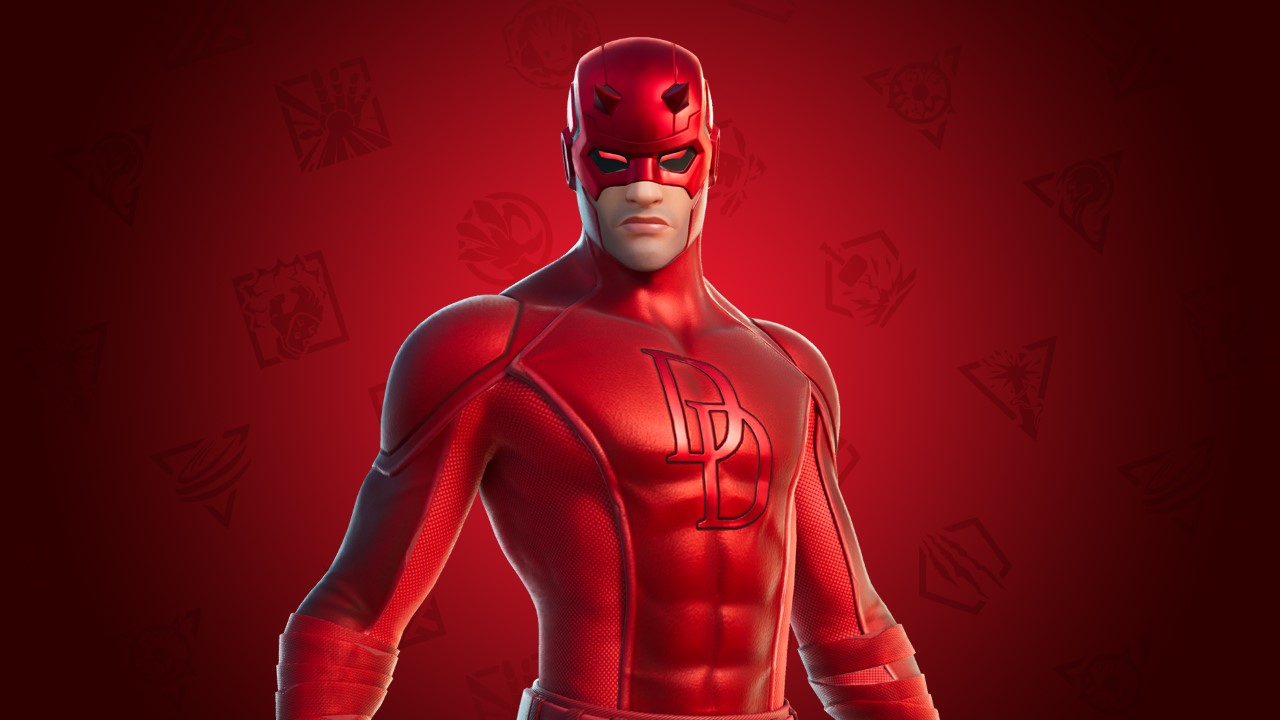 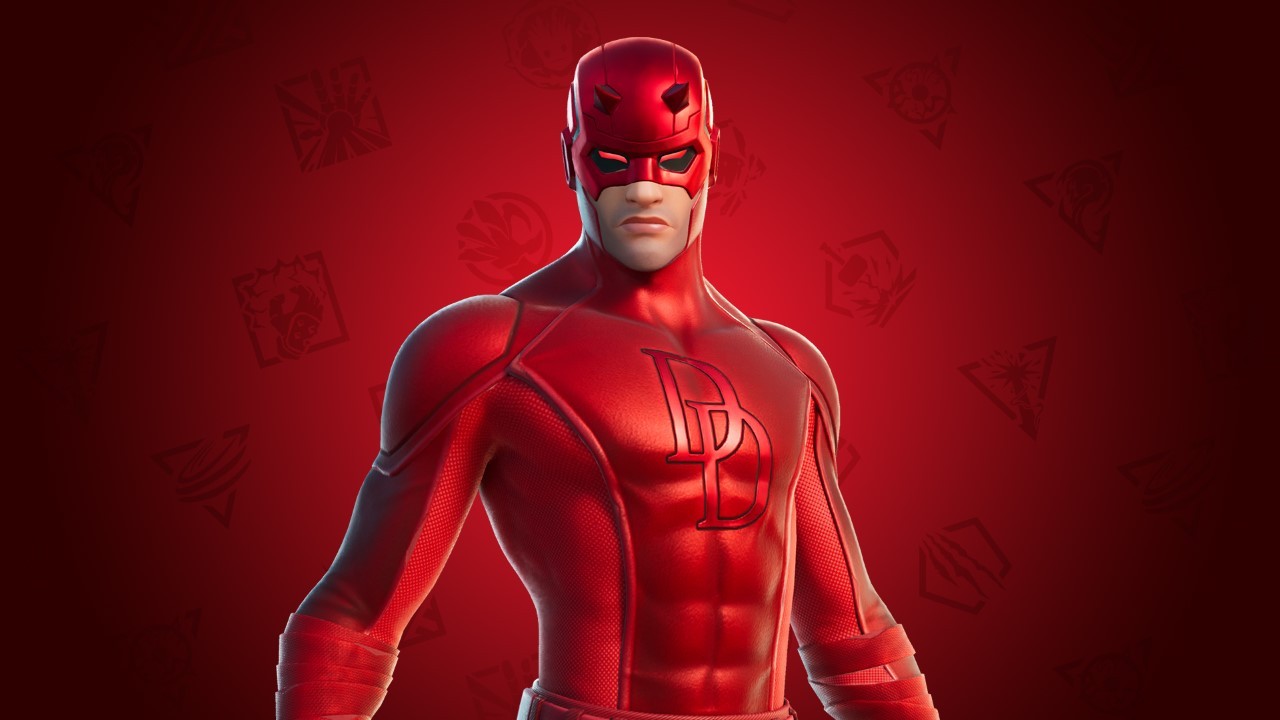 Fortnite chapter two season four has been all about those Marvel superheroes, and the fun? It's just getting started. Epic Games has announced that the Daredevil outfit is up for grabs alongside the Marvel Knockout Super Series that kickstart on October 14.

Assemble that dream team of superheroes, because there are four competitive cups lined up for the Marvel Knockout game mode. Four cups, one final, with $1,000,000 on the line. The final showdown goes down on November 21, giving players a chance to prove that they're the best of the best.

Don't think you have a shot at winning? That doesn't mean you still can't take part in the four cups! Play your way, and unlock an exclusive Nexus War Glider for your trouble. 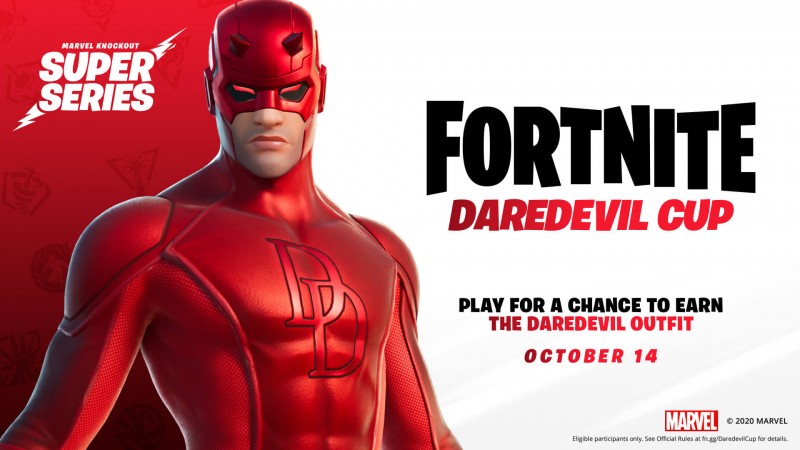 Cup one kicks off on October 14 with the Daredevil Cup. Transform into the hero himself and obliterate in the Marvel Knockout LTM during this time for a shot at the grand prize. This is the first of four cups, with more on what's next at a later date.

Have you been out of the game for a hot minute? Epic describes the Marvel Knockout mode as a "spin on Operation: Knockout that sees your team utilize super-powers to be the best team on the tournament bracket. Battle alongside your team against foes in a 4-round knockout fight! Each round your team will be given a different set of powers to battle opponents with mirrored abilities!"

Fortnite is no stranger to incredibly in-depth crossovers. When the Marvel love runs out, what other franchise would you like to see make its way into the battle royale game? Sound off with your thoughts in the comment section below!