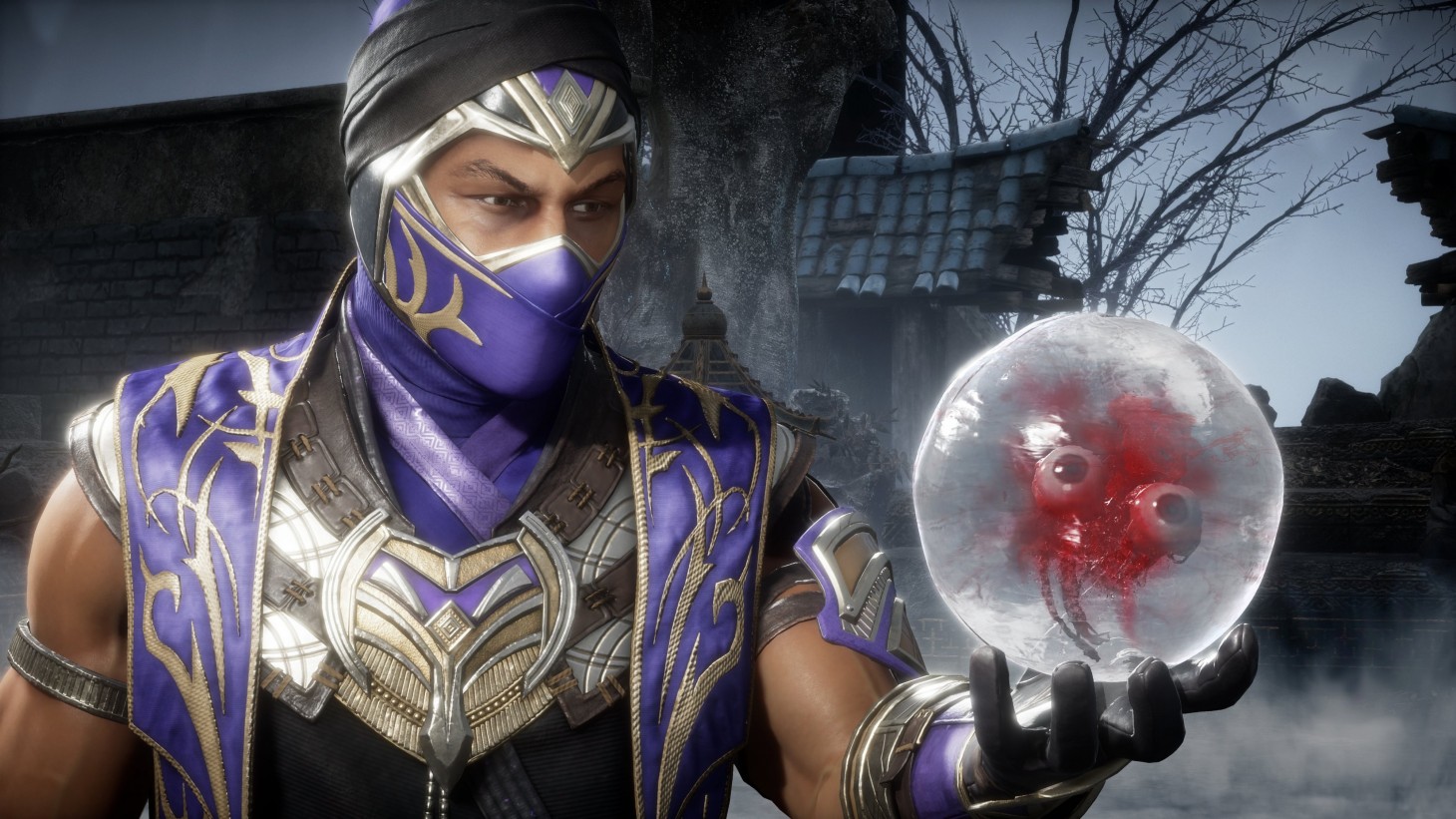 For those interested in the 'Ultimate' experience, Mortal Kombat 11: Ultimate arrives on November 17 for PlayStation 5, PlayStation 4, Xbox Series X/S, PC, Nintendo Switch, and Google Stadia. Don't want to nab anything extra? No worries, NetherRealm also confirmed that PlayStation 4 and Xbox One versions will see a free digital upgrade to PlayStation 5 and Xbox Series X/S systems.

For those that do purchase Mortal Kombat 11: Ultimate, the studio also revealed its "krossplay" capabilities for specific modes. PlayStation 5, PlayStation 4, Xbox Series X/S, and Xbox One players can all duke it out together, though nothing in the press release sent to Game Informer mentions anything about that extending to PC and Nintendo Switch players.

Mortal Kombat 11: Ultimate arrives on PlayStation 5, PlayStation 4, Xbox Series X/S, Xbox One, PC, Nintendo Switch, and Google Stadia on November 17. Thoughts on the latest reveal? Still holding out for your dream DLC pick? Sound off in the comment section below with what you'd like to see next!