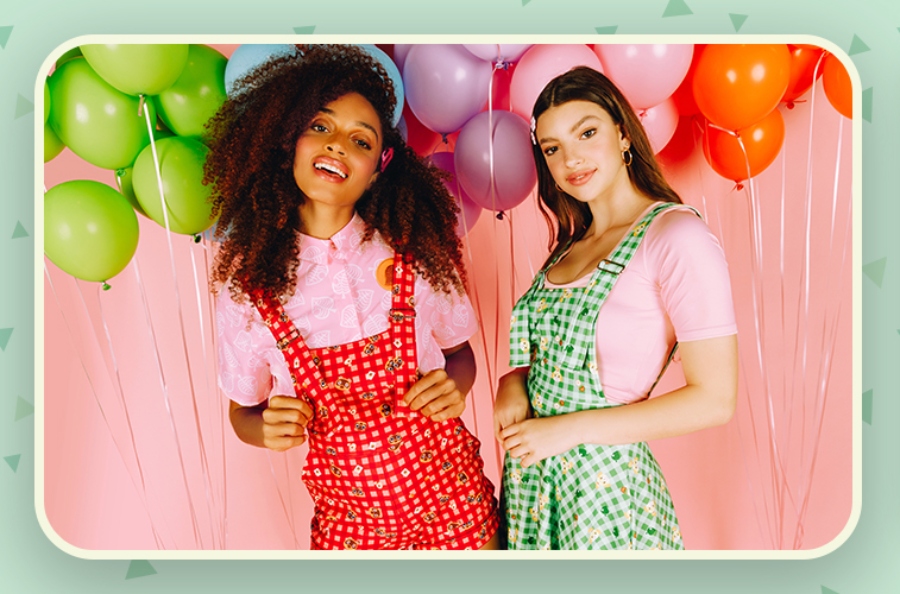 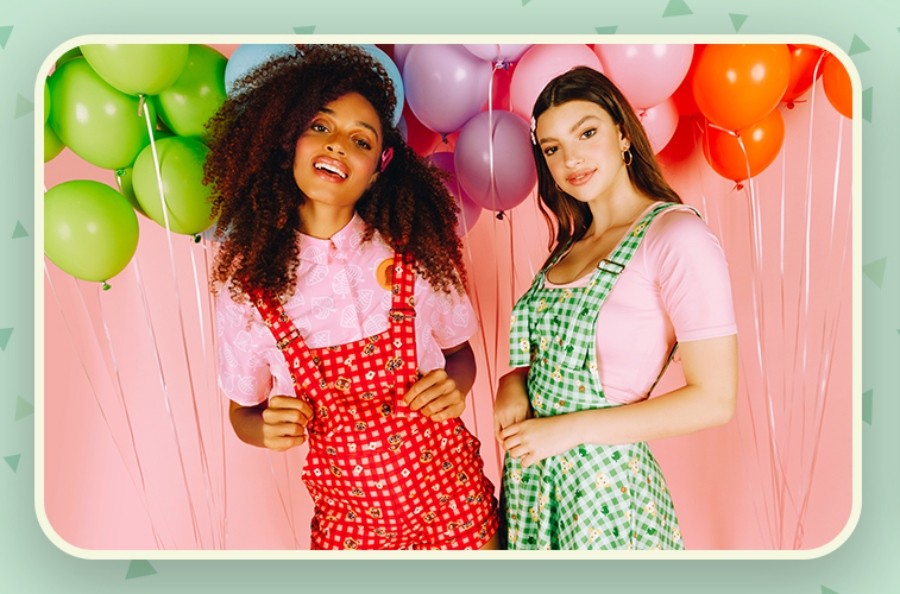 Get those Bells ready, because Black Milk is teaming up with Nintendo for a new Animal Crossing: New Horizons clothing line.

Black Milk is no stranger to video game collaborations and the latest digital adventure they are breathing new life into is none other than Animal Crossing: New Horizons. New Horizons has been a cult hit since its release back in March and with the new Fall update now live, those islands will never rest!

The new Black Milk x Animal Crossing: New Horizons clothing line is officially going live on October 13 at 7 AM AEST, October 12 2PM PST and if you're interested, you're going to want to set your alarm. Black Milk is an extremely esteemed clothing brand and one that I have personally dumped so much money into in the past. Their clothes are fun and they are quality, and with a franchise as popular as this? Expect stock to sell out fast.

The new line will feature prints that will pay homage to Isabelle, Timmy and Tommy, K.K Slider, and more. We only have the small preview in the tweet to show for the new line, with a full reveal and availability on October 13.

Not in AEST time zone? Here's what you need to know:

Are you excited for more ways to celebrate Animal Crossing: New Horizons? What other games would you rep that sweet, sweet merch in? Shout out those clothing wants and dreams in the comment section below!