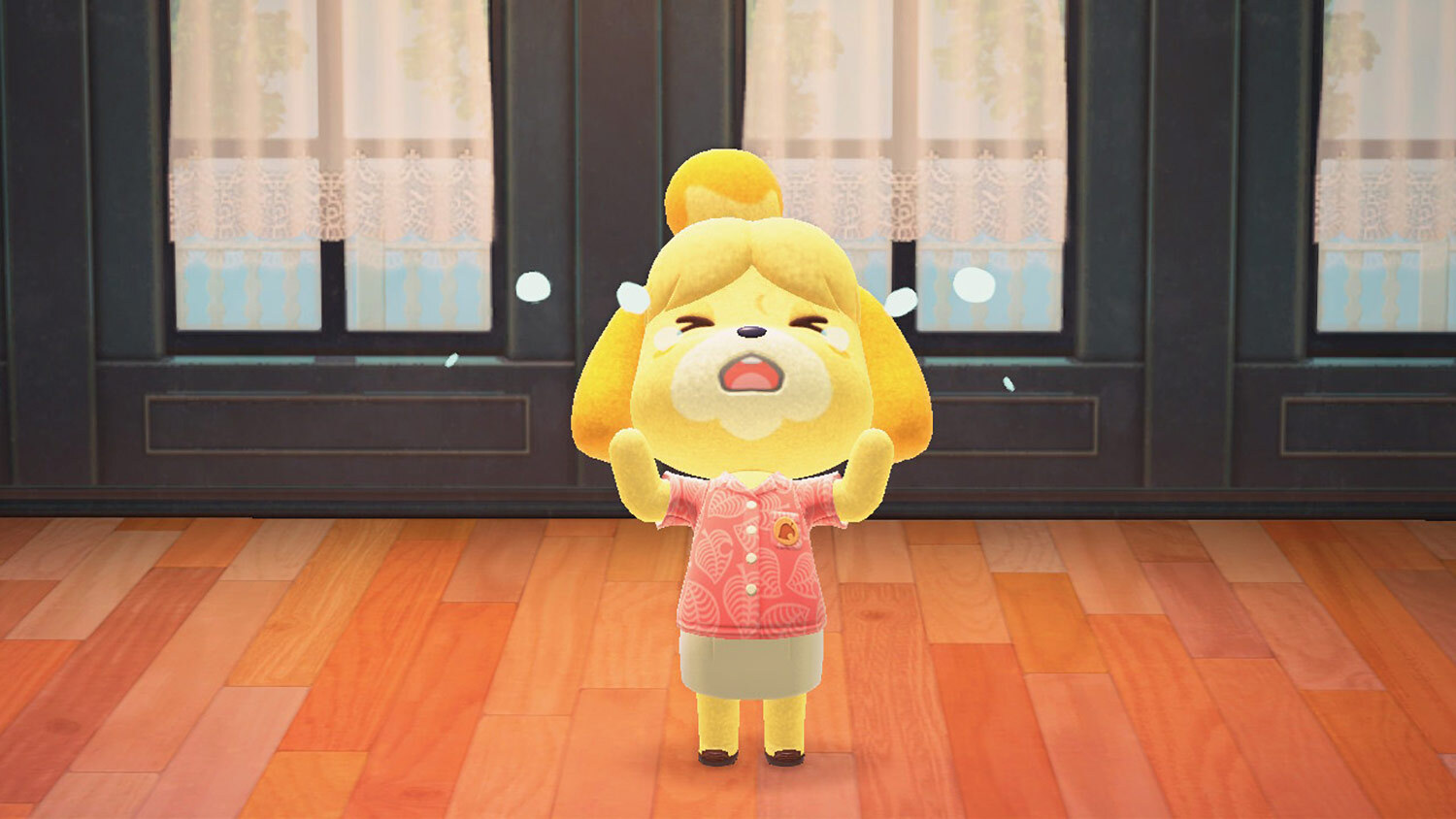 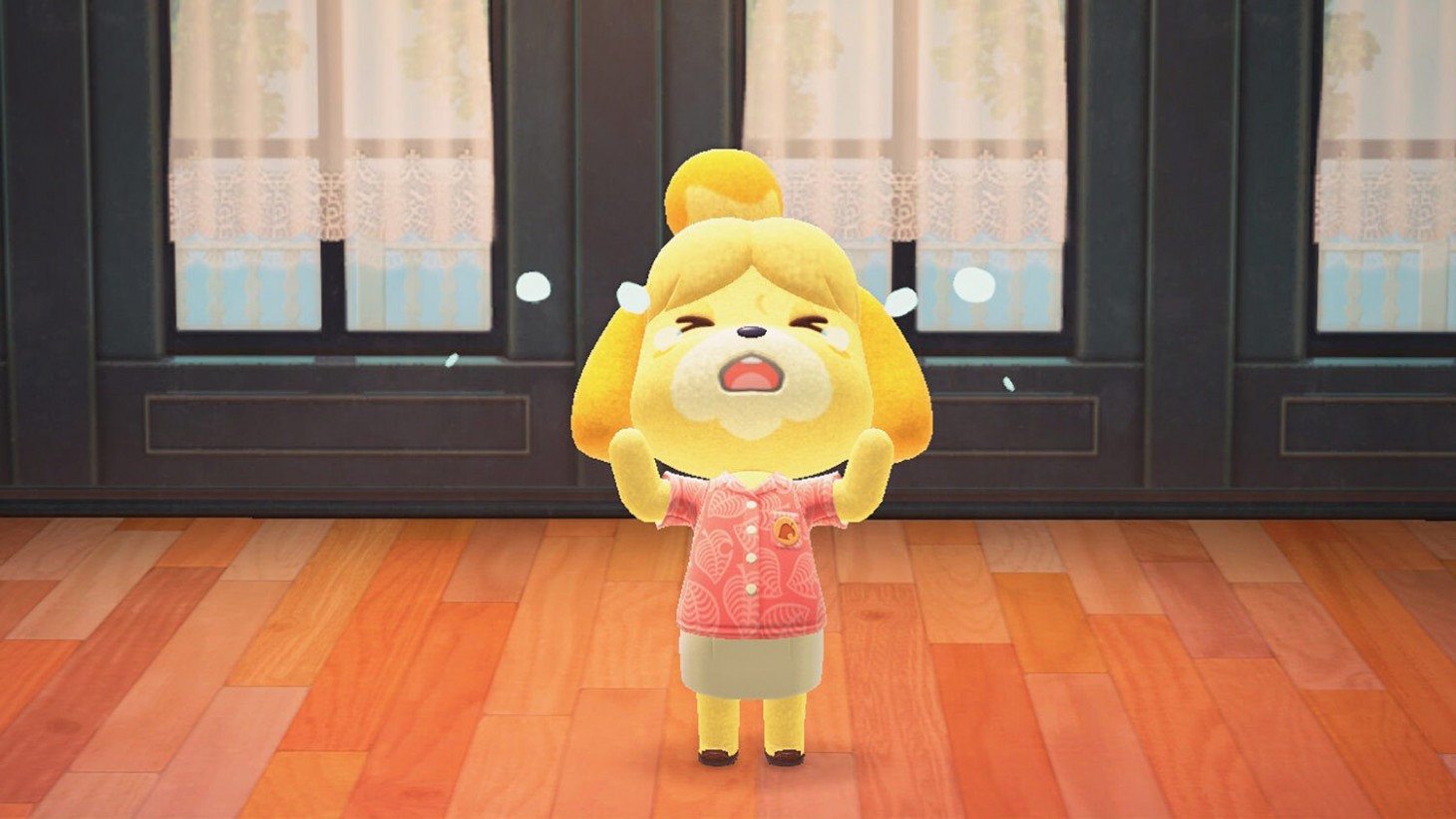 It's been long enough that Animal Crossing: New Horizons players should know by now not to get too attached to any hacks seen in-game, unless of course it involves time traveling. With the new Fall update now live, and hacked items have been removed with one popular trick also effectively nixxed and some players are on the fence (see what we did there) about Nintendo taking it out.

The Fall update is here and for those that are particularly fond of hacked items, you might want to hold off on downloading it. Is that hacked piece of furniture worth missing out on the Halloween festivities? That's for you to decide, we're not your mom, but it looks like it's just a removal, not any sort of official account reprimand for these in-game item workarounds.

Do all the hack items just disappear or turn into something else? My island is covered in Harv’s fence 😅

The biggest item affected by this is a special fence, a popular design feature that can be seen, but not purchased, from Harv's creepy photography island. After the update went live, ACNH fans took to social media to report that their special fencing is no more. That's just one of several popular items players are reporting are now gone forever. The only way to really avoid the total disappearance of beloved customization items is to turn automatic updates off and stay away from all of the Fall festivities with the latest patch.

Covering previous hack removals like the Star Fragment Trees and UI-free photos (the latter being added as an official feature shortly after the trick was removed), players have had very divisive reactions to Nintendo being so pro-active. Those that love these little hacks are usually frustrated, while others are more frustrated with those that use these hacks than with the company itself. Still, Nintendo has always had a watchful eye and active hand with these sorts of things, so it's no surprise to see the fence trick get the axe.

Do you partake in the hacked item glory that is prevalent in Animal Crossing: New Horizons? Any special items leave your humble island this week? Sound off in the comment section below!