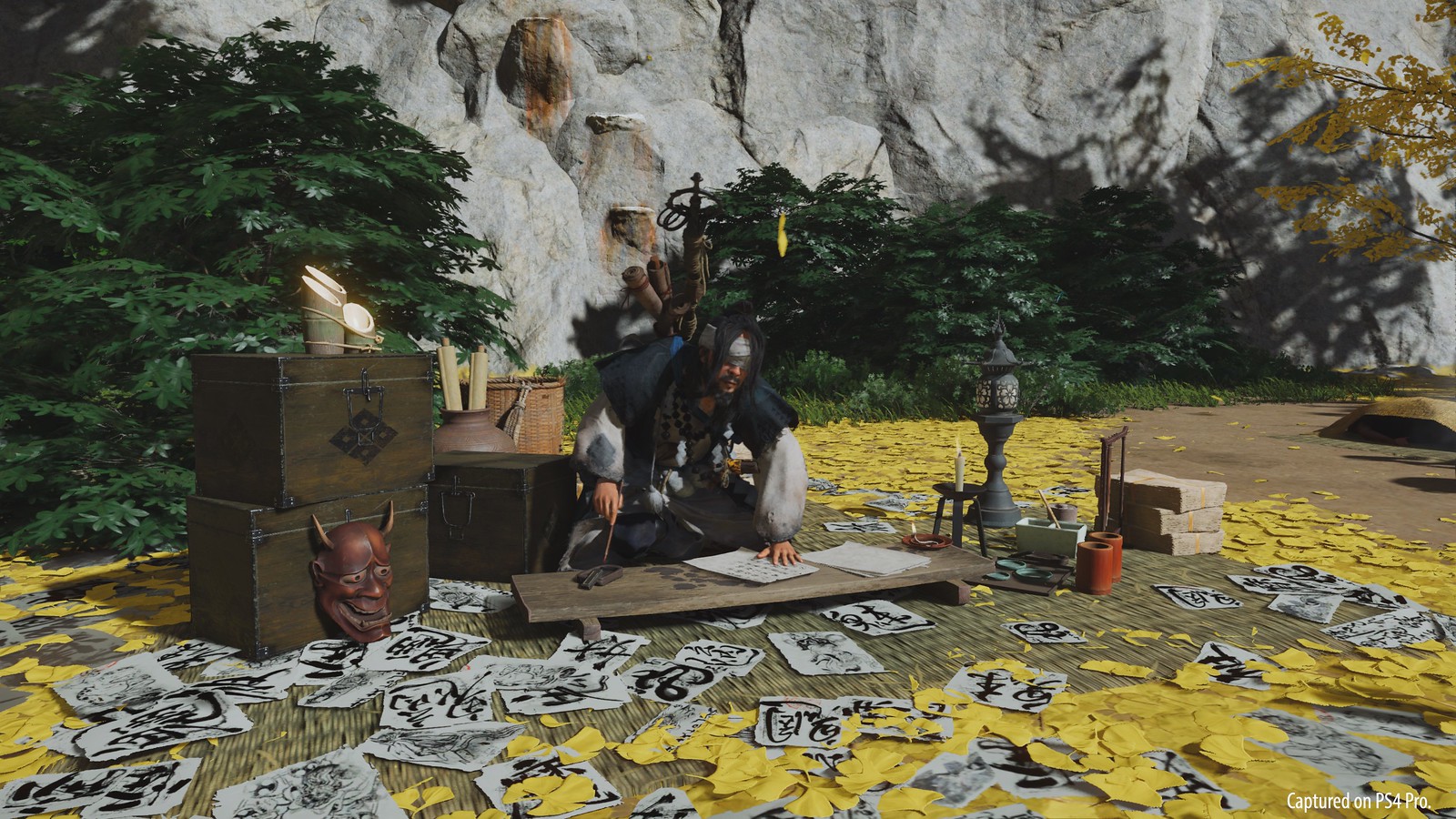 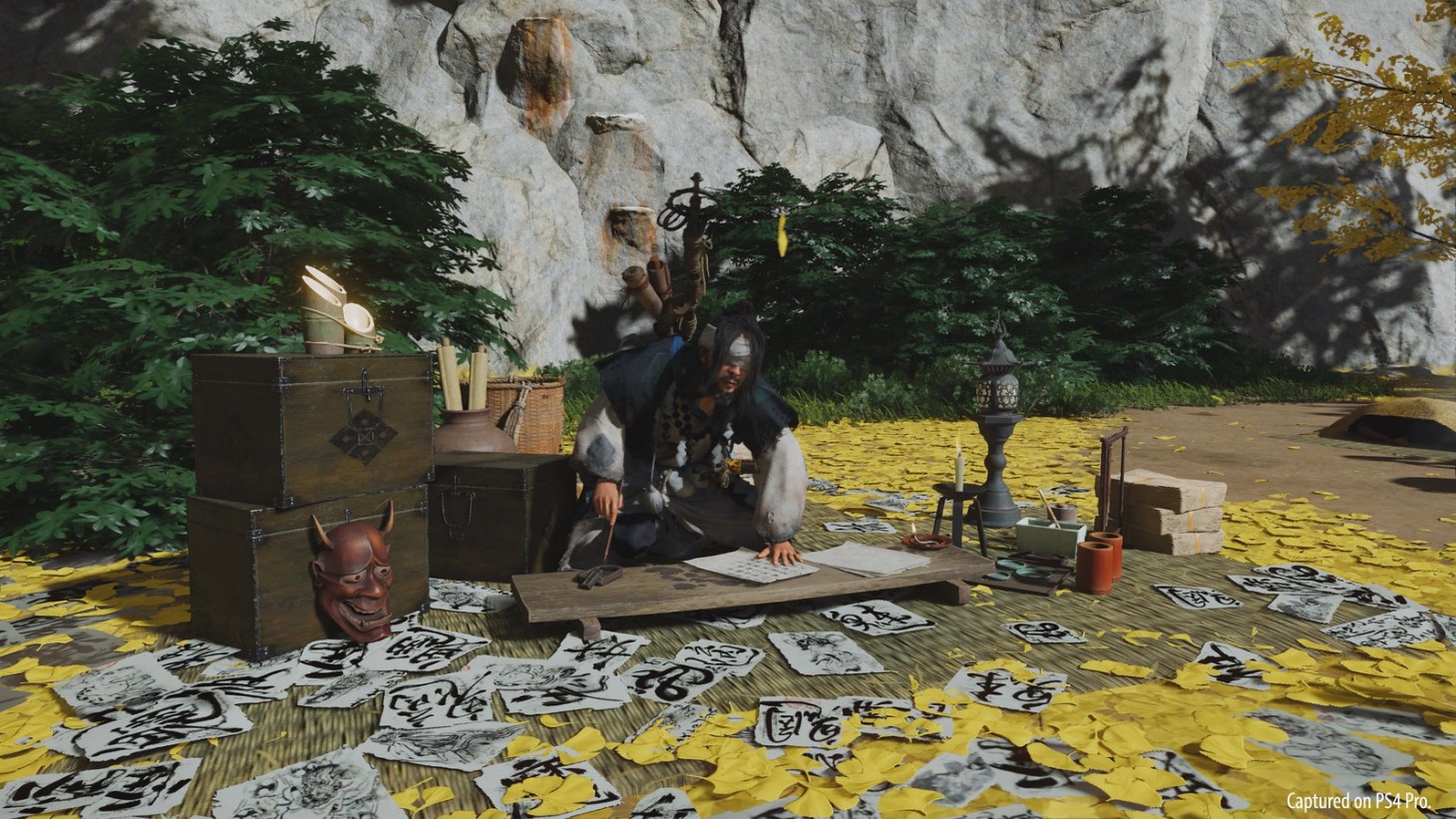 Ghost Of Tsushima Co-Op, Raids, And New Game Plus Arrives Next Week

Get ready to tag-team the glorious world of Ghost of Tsushima, because the Legends co-op mode update arrives next week. Legends was first announced back in August, but we haven't had a release date until now. Also on the way is the arrival of raids, a New Game Plus mode, and more.

As detailed in a new official PlayStation blog post, the way of the Samurai often relied upon brotherhood and standing with your fellow warrior. With the new Legends co-op update, players can do just that while living out that Samurai fantasy.

The new co-op Legends update is a part of the free 1.1 patch that will drop on October 16. The video above details what players can look forward to when the new content arrives, in addition to the New Game Plus mode.

According to senior games designer Darren Bridges, "Ghost of Tsushima: Legends features two-player story missions and four-player survival missions, as well as a Raid that we’ll release in the weeks following launch. After you’ve downloaded version 1.1 of Ghost of Tsushima, you can visit the PlayStation Store from your PS4 to download a free unlock for Ghost of Tsushima: Legends, which will allow you to play. Keep in mind that an internet connection and an active PlayStation Plus subscription will be required to play with other players."

Once the new update is downloaded, players will notice a new character seen in several different towns within the game. Gyozen the Storyteller offers a new perspective on the in-game events and is pivotal to the Legends co-op experience. Players can access the co-op lobby through this new character, or simply through the game's main menu screen and the pause screen.

There four classes players can choose from. According to the blog post:

Each Legends mission is built for two players to take on with awesome rewards and even more challenging foes to take down.

Raids are also on the way with a new four-player experience hidden within Iyo's realm. The raid will be in three parts, designed specifically for players to work together to effectively take down difficult enemies and complete objectives. The raid won't be available when the 1.1 update drops, but it will be arriving not long after Legends arrives.

To learn more about what's in store for Ghost of Tsushima, you can check out the official blog post right here.