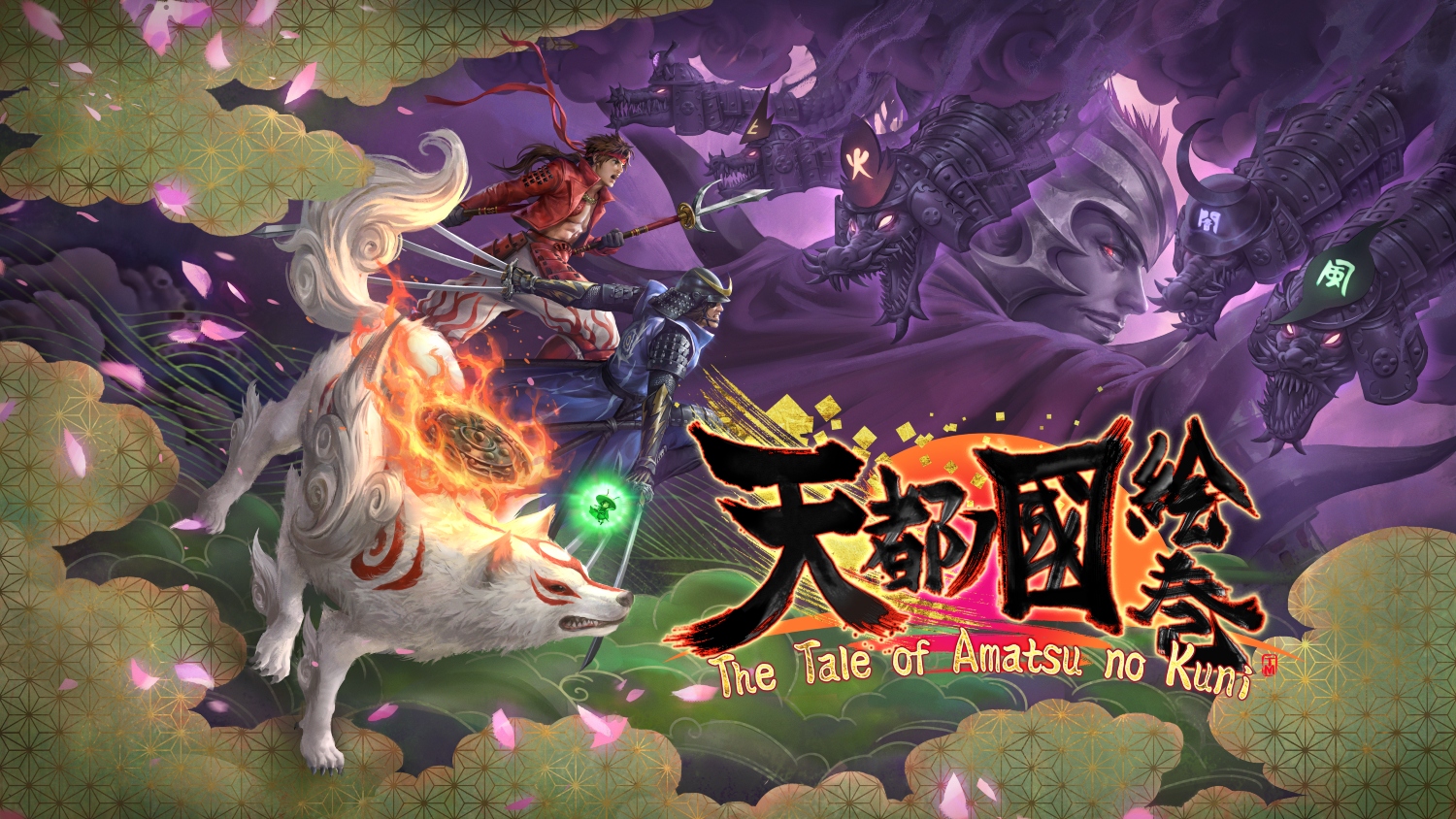 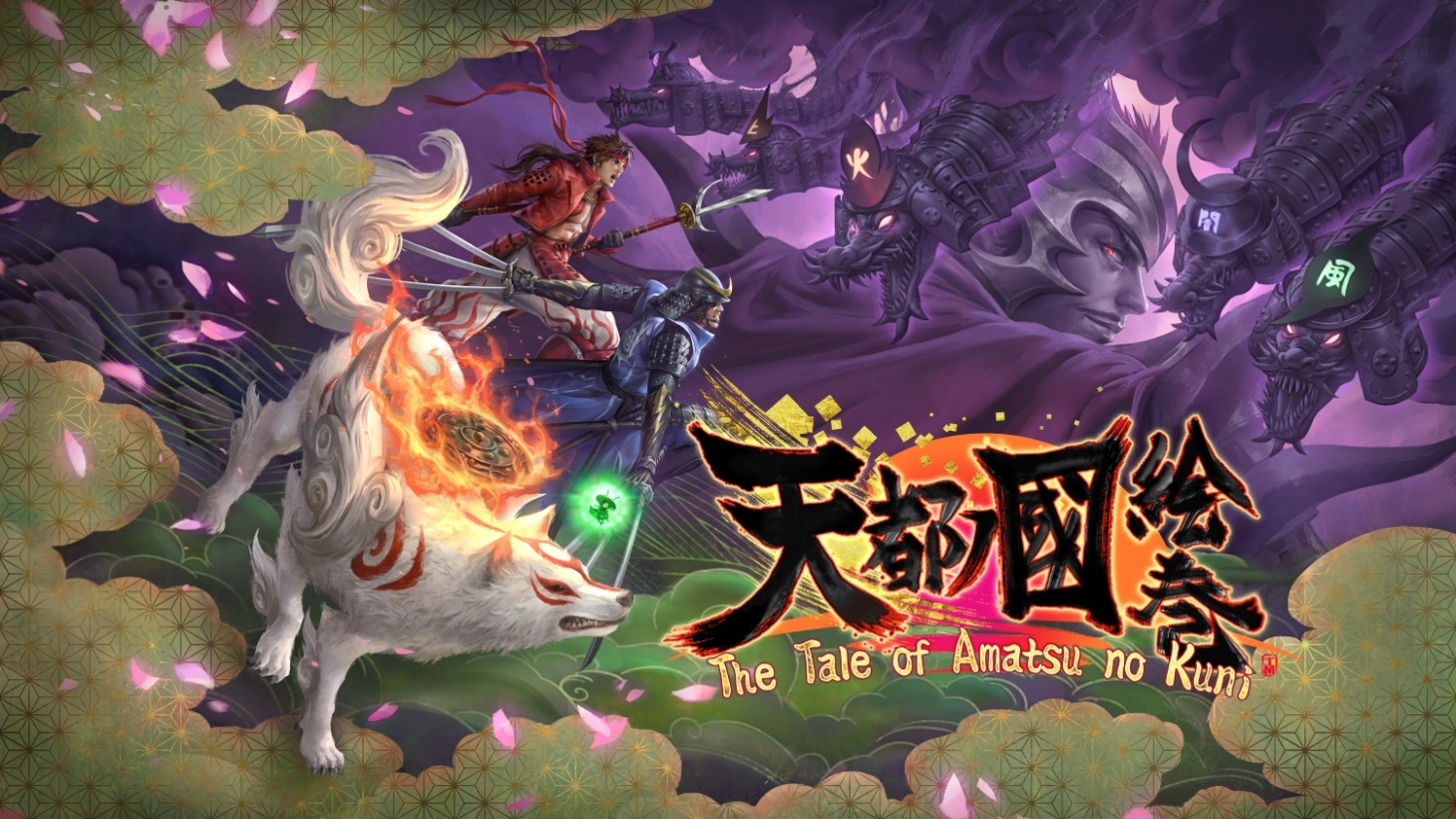 Kneel before the Goddess of the Sun, because Okami is officially invading the world of Teppen with the new The Tale of Amatsu no Kuni expansion that is available now.

The newest DLC for Teppen introcudes new Okami-inspired cards, abilities, skins, tribues, and the arrival of Amaterasu herself. Check out what's new in the reveal trailer below:

The Sengoku Basara and Okami series are both now fully reflected in the world of Teppen featuring notable characters from both franchises, including:

The arrival of two new tribes also comes with the new expansion with Kami and Spirit, in addition to the newest ability to join the fray: Crush. Crush allows players to harness their inner Goddess in order to dole out massive amounts of damage while deflecting counter damage.

Like all things, peace can't last forever as the wrathful serpent god Orochi returns alongside the villainous king, Nobunaga Oda. As the world is once again enveloped by darkness, Amaterasu answers the prayers of the people while summoning other spears of light to beat back these foes.

The latest expansion is a wonderful addition to the world of Teppen, blending two series that have been held in high regard in the gaming community for quite some time.

Are you excited to get some more Okami action with the latest Teppen expansion? Sound off with your thoughts in the comment section below about what's new! 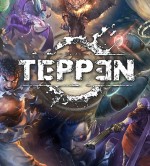