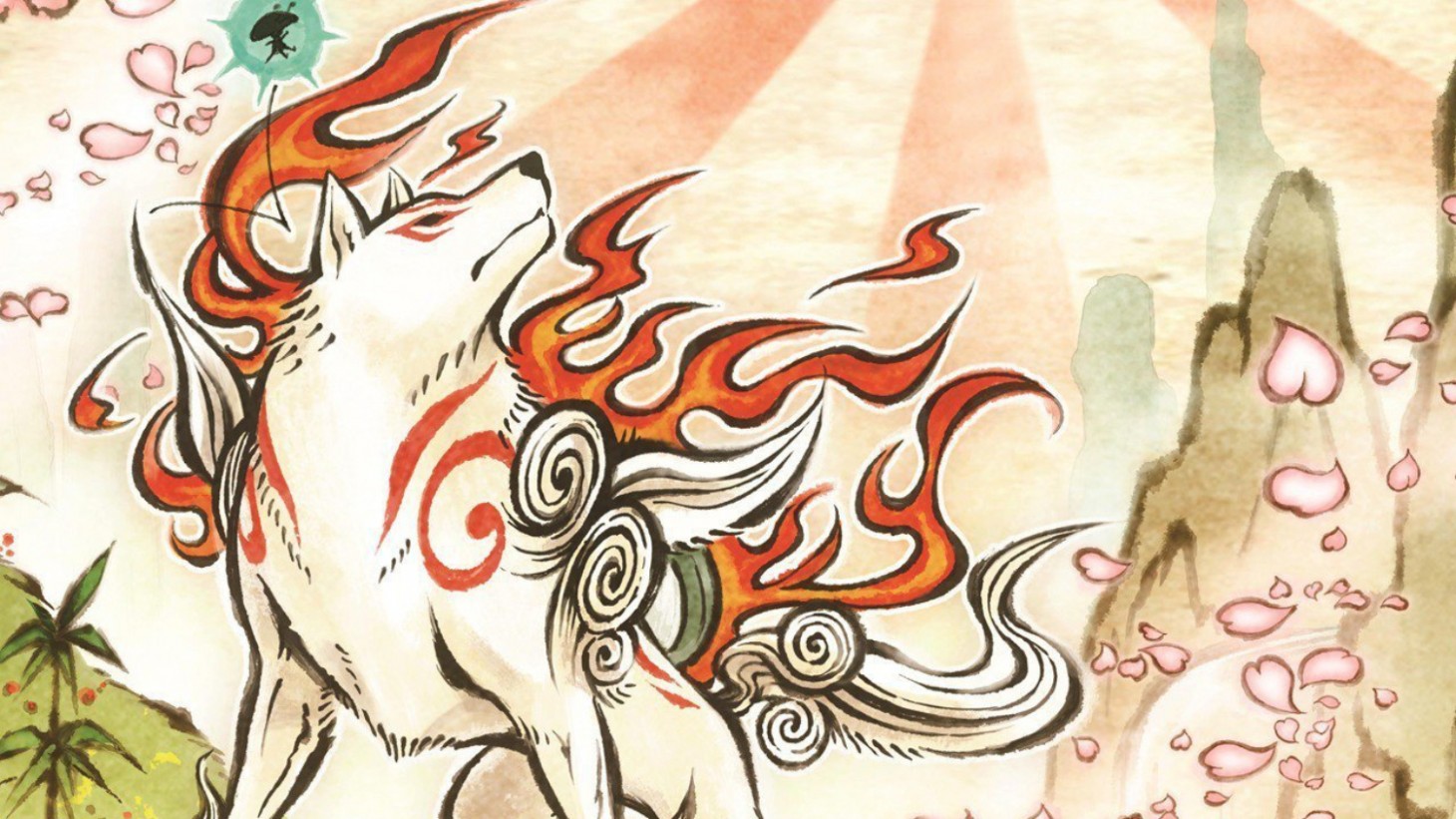 How Okami 2 Nearly Happened At PlatinumGames

Following Okami's release in 2006, it quickly amassed a cult following and critical reception. It's unique aesthetic and whimsical universe won it several awards.

Although Capcom released a sequel on the Nintendo DS, titled Okamiden, fans have craved a "true sequel" from director Hideko Kamiya and PlatinumGames (which is made up of many key developers from Okami's original development studio, Clover Studio).

In the video below, journalist Liam Robertson uncovers the story behind how Okami 2 nearly came to be, and how PlatinumGames was spearheading the project.

It was in 2015 when talks between Capcom and PlatinumGames began, revolving around how the two parties wished to revive a classic IP. The two major contenders were Okami and Viewtiful Joe, and finally, the teams chose Okami as more commercially viable.

Kamiya himself hinted in interviews and on social media that he had a desire to create an Okami sequel. Capcom allegedly held many reservations about working with Platinum, but after several amicable talks between both parties, plans moved forward to create Okami 2.

Unfortunately, the project never came to be, as plans were jeopardized when former PlatinumGames president Tatsuya Minami began having disagreements with his own studio. He finally stepped down in 2016.

To hear the full story, check out the video above. For more about Okami, read about how Okami HD is heading to Nintendo Switch this August.