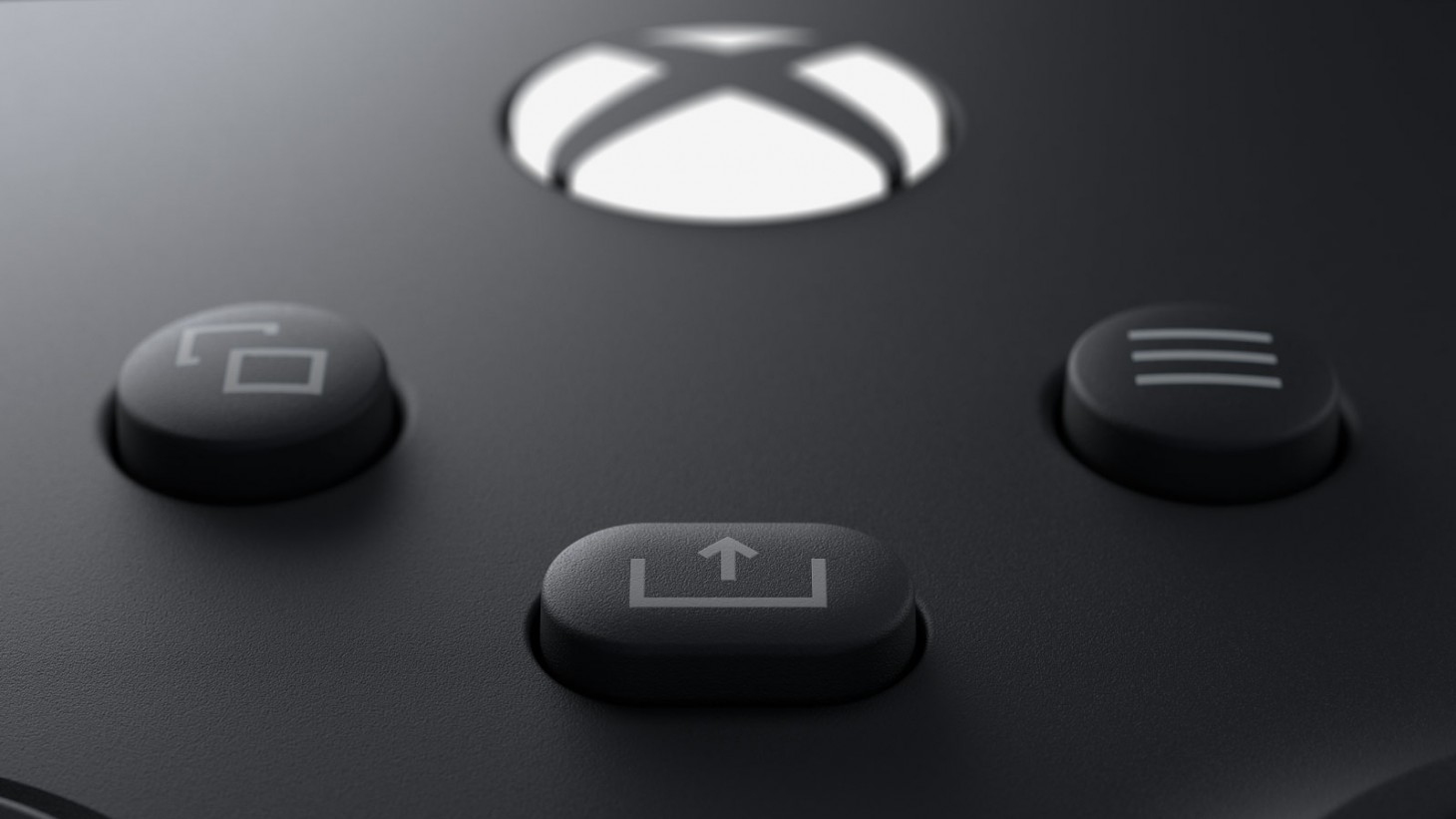 The next generation of gaming is just around the corner, but just because we are going into a new cycle of games doesn't mean we have to leave older experiences behind for good. With both the Xbox Series X/S and the PlayStation 5 offering backwards compatibility, playing old favorites is easy to do. With the new Xbox offering backwards compatibility across four generations, Cloud saves offer an incredibly effective way to pick up previous adventures as if we've never left.

Xbox's Larry 'Major Nelson' Hryb shared a small video showcasing how Cloud saves positively impact the gaming experience, saying "Cloud saves and our generations of compatibility means I pick up right where I left off in Fallout 4 from the comfort of my Xbox Series X."

In the video, Hyrb not only shows off how fast Fallout 4 loads, but also shows off how his progress and saves import into the newest generation flawlessly.

Cloud saves and four generations of compatibility means I pick up right where I left off in Fallout 4 from the comfort of my Xbox Series X.
✅Saved game and progress on my lvl 52 character
✅Fast loading and quick resume mean more time to help settlements pic.twitter.com/zP4axw2VLy

A big conversation going on right now with the new generation on the horizon is how games that come out on both this gen and next gen will transfer. While many games will offer save transfers, the PlayStation 5 camp has been sharing more details about which games will offer this feature, and which ones will not.

After some confusing messaging, Marvel's Spider-Man: Miles Morales will offer cross-save functionality, whereas Yakuza: Like a Dragon is confirmed to not have this feature, though it will on the Xbox Series X. There is still no official confirmation about games like Cyberpunk 2077 and Assassin's Creed Valhalla for the PS5, though several reports have mentioned a possibility that these titles will also not feature cross-save potential with next-gen upgrades. Those reports were given more juice when CD Projekt RED tweeted out about cross-save for the Xbox Series X with no mention of the PlayStation 5 platform.

Both the Xbox Series and the PlayStation 5 systems are incredibly powerful, and both have a lot to offer in terms of gaming enjoyment. We're still learning more about how cross-gen games will operate between various systems, but for now it's nice to see that quick loading time in action and exactly what Cloud saves mean in terms of carrying over player progress.