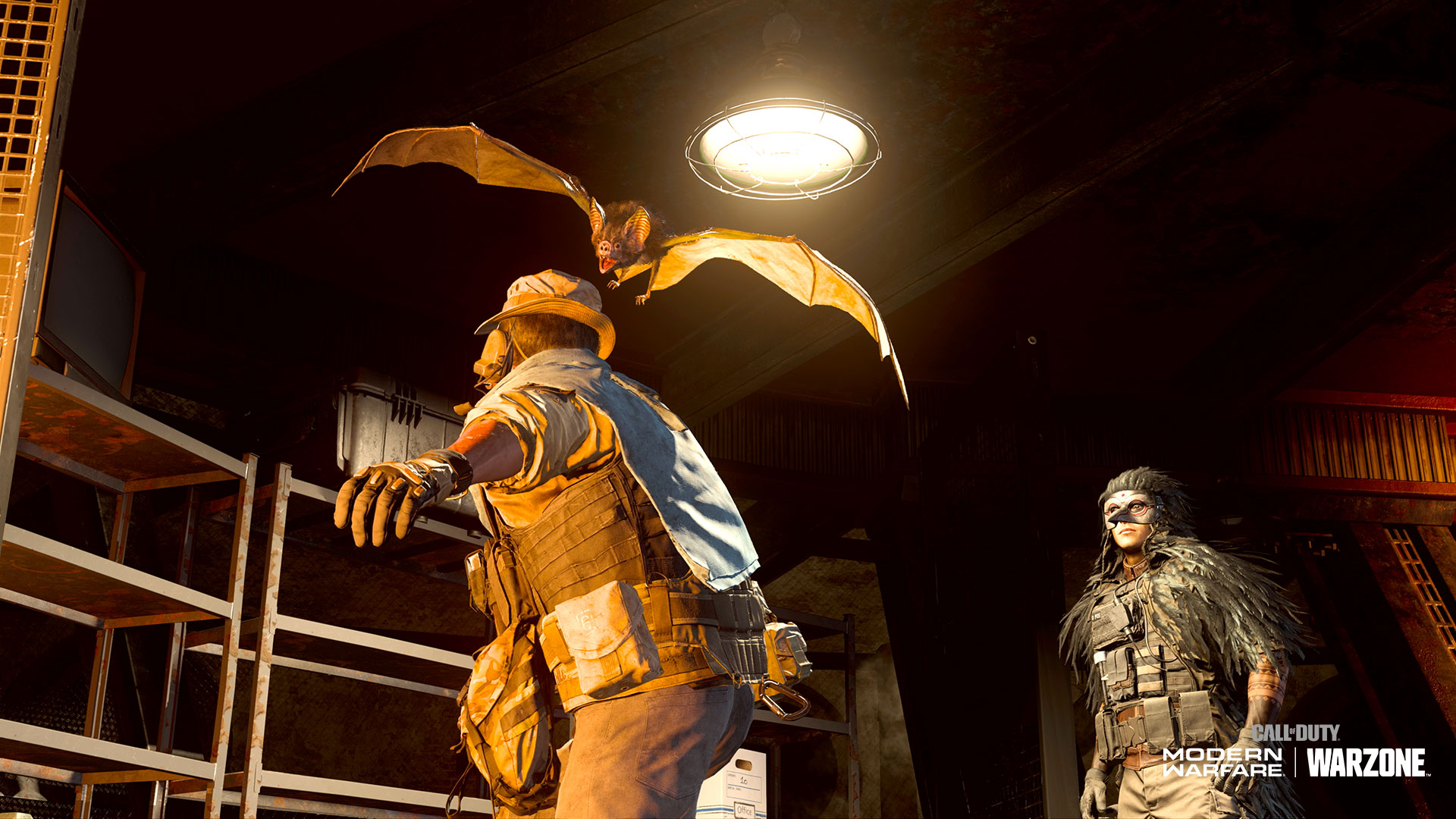 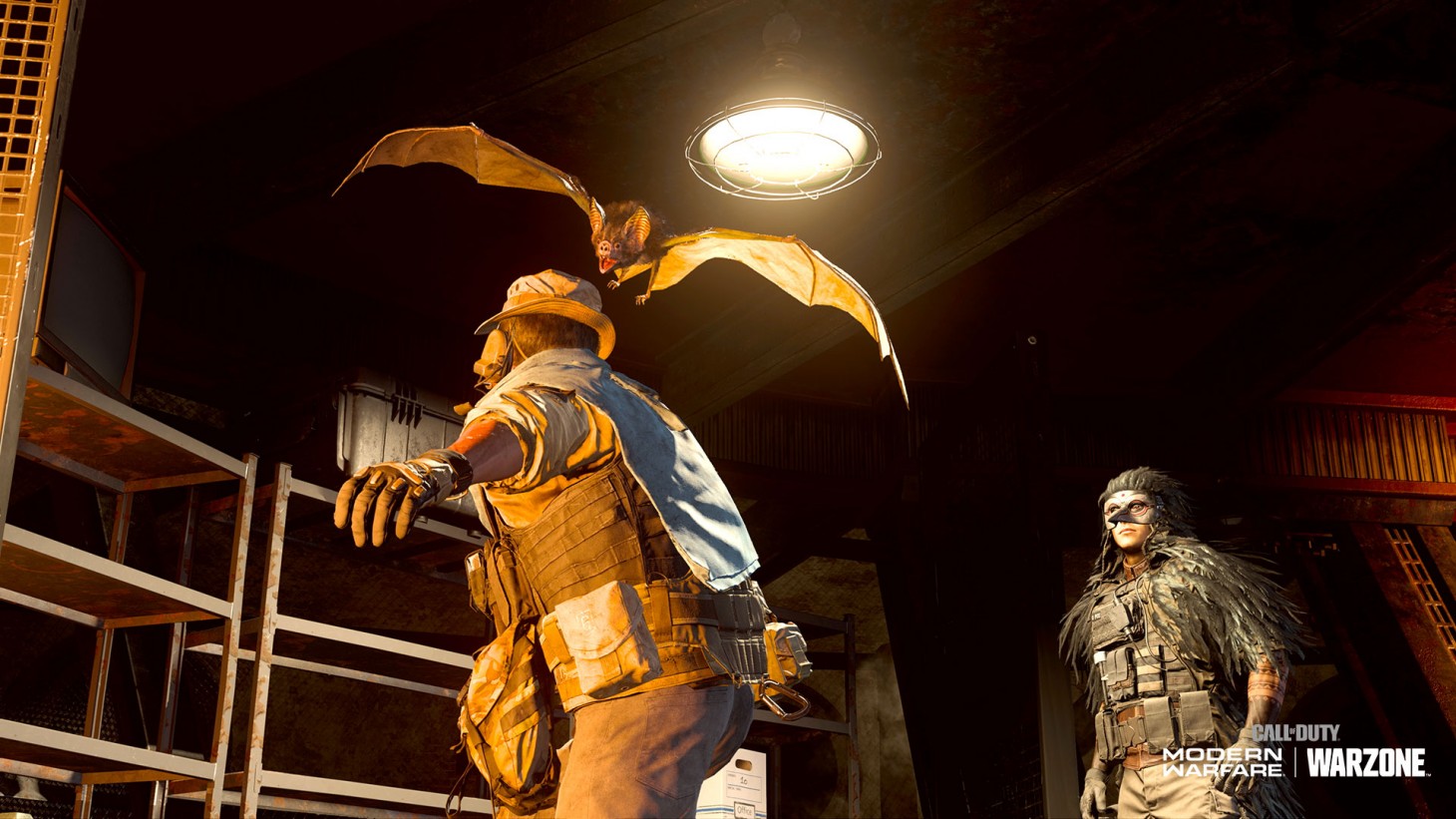 Call of Duty: Modern Warfare and Warzone's season 6 arrives on September 29 and brings with it a ton of new features to enjoy as well as the upcoming Haunting of Verdansk event. Even better? The Halloween event gives us vampire bats, what more do we need?

A new way to fast travel arrives with season 6 thanks to the in-game Metro in addition to new operators, new maps, and the haunting new mid-season event with The Haunting of Verdansk. Who needs attack ravens when you can have vampire bats instead? The Haunting of Verdansk offers a new kind of flying fiend in addition to other cosmetic rewards in-line with the event itself.

The Haunting of Verdansk arrives on October 20 and will run until November 3. We don't know much about the Halloween event other than the bats and that rewards are on the way, but that doesn't mean there aren't a ton of other features players to look forward to.

No slowing down in Season Six.

🚇 A new way to travel.
🦇 A powerful new pet.
💪 New operators for the fight.
🔪 A terrifying mid-season event.

Keep the pace up in #ModernWarfare and #Warzone with these new additions. pic.twitter.com/ItvpqSADad

The newly ramped Battle Pass adds two new weapons with the AS VAL Assault Rifle and the SP-R 208 Sniper. Season 6 also bring switch it new maps for the following:

A new limited-time mode called Armored Royale is also arriving in Warzone where each squad gets an armored truck to absolutely pwn in.

Kill Confirmed is also getting a little sprucing with Kilstreak Confirmed in addition to Nikolai and Farah joining the fray as the game's two new operators.

Call of Duty: Modern Warfare season 6 officially begins on September 29. You can learn even more about what's on the way with the full blog post from Activision right here.

What are you most excited for with the newest season of Modern Warfare? Shout out those FPS-driven thoughts in the comment section below and tell us what you think!