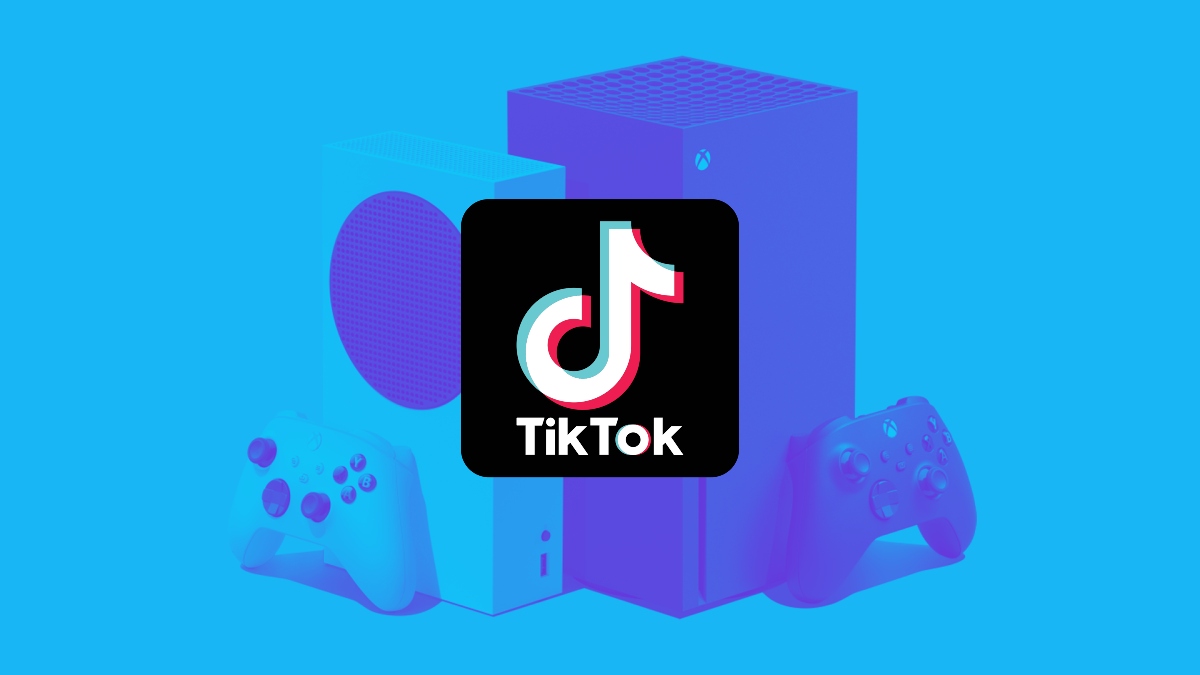 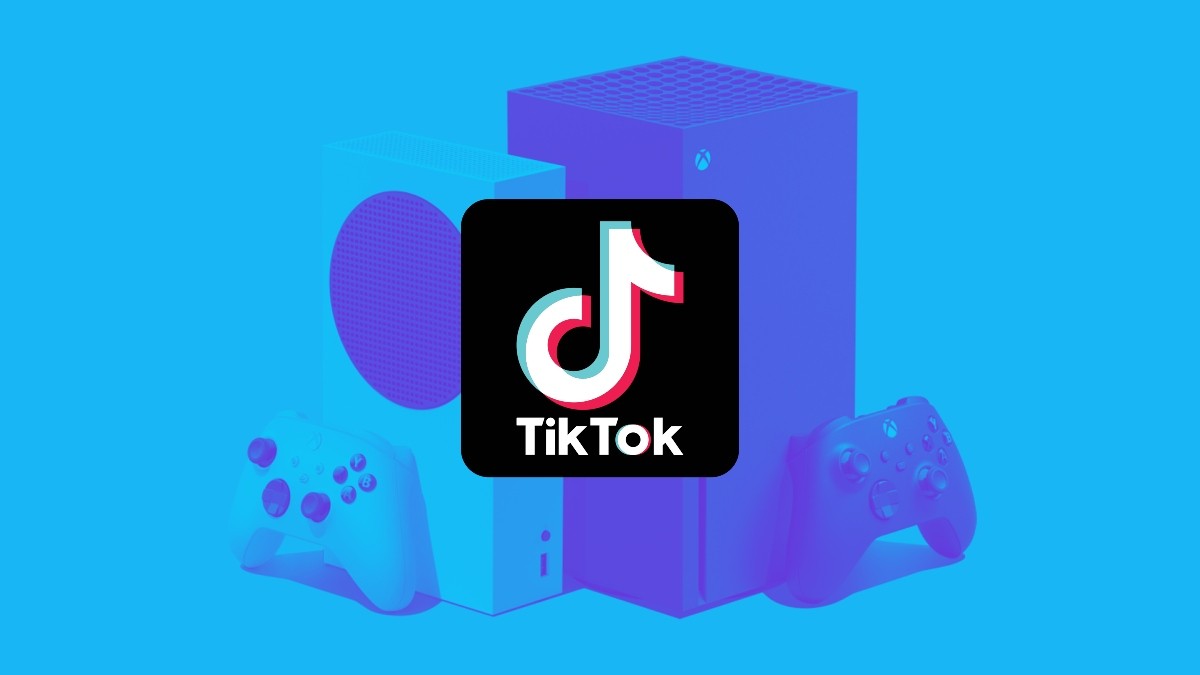 Whether you are a fan of the Xbox systems or not, it's hard to deny that the Xbox social team has been killing it lately on Twitter. From turning an awfully massive leak into a hilarious meme, to making sure they are being transparent about the next generation ahead, the Xbox social game is on a roll. That streak continues as Microsoft opens up a TikTok account for Xbox and the first video? It's a pretty witty self dunk.

The video starts off with a voice saying that they are "trying to figure out what our first post TikTok should be" and then reflects on the Xbox Series S or ...

PART 1. What should our first post be? Let us know what you think ##xbox ##gaming ##gamer ##fyp ##foryou

With the video first featuring the all digital console, before finishing the sentence with saying the X, the video clips to scrolling through a gallery of images. Unless you've been living under a rock, you've likely seen all of the memefied comparisons to the Xbox system's design for both versions. From looking like a giant fridge to taking on a final boombox form, the memes have been on point.

If you can't beat 'em, join 'em and that's exactly what Microsoft did with their first Xbox TikTok. After a series of "nopes" scrolling through all of the various meme takes, the clip does eventually end on the console itself, but it is interesting to see more and more companies take a more playful approach when interacting with their audience.

This is just one of the ways that Microsoft has changed their strategy regarding Xbox's place in the gaming community. Between pivoting to a more service-related core mission to taking a page from Wendy's social team, we say keep the memes coming. The gaming community is great, but it can be really toxic sometimes. I'll never turn down more levity as long as it doesn't completely take over and overshadow important updates that consumers need to know.