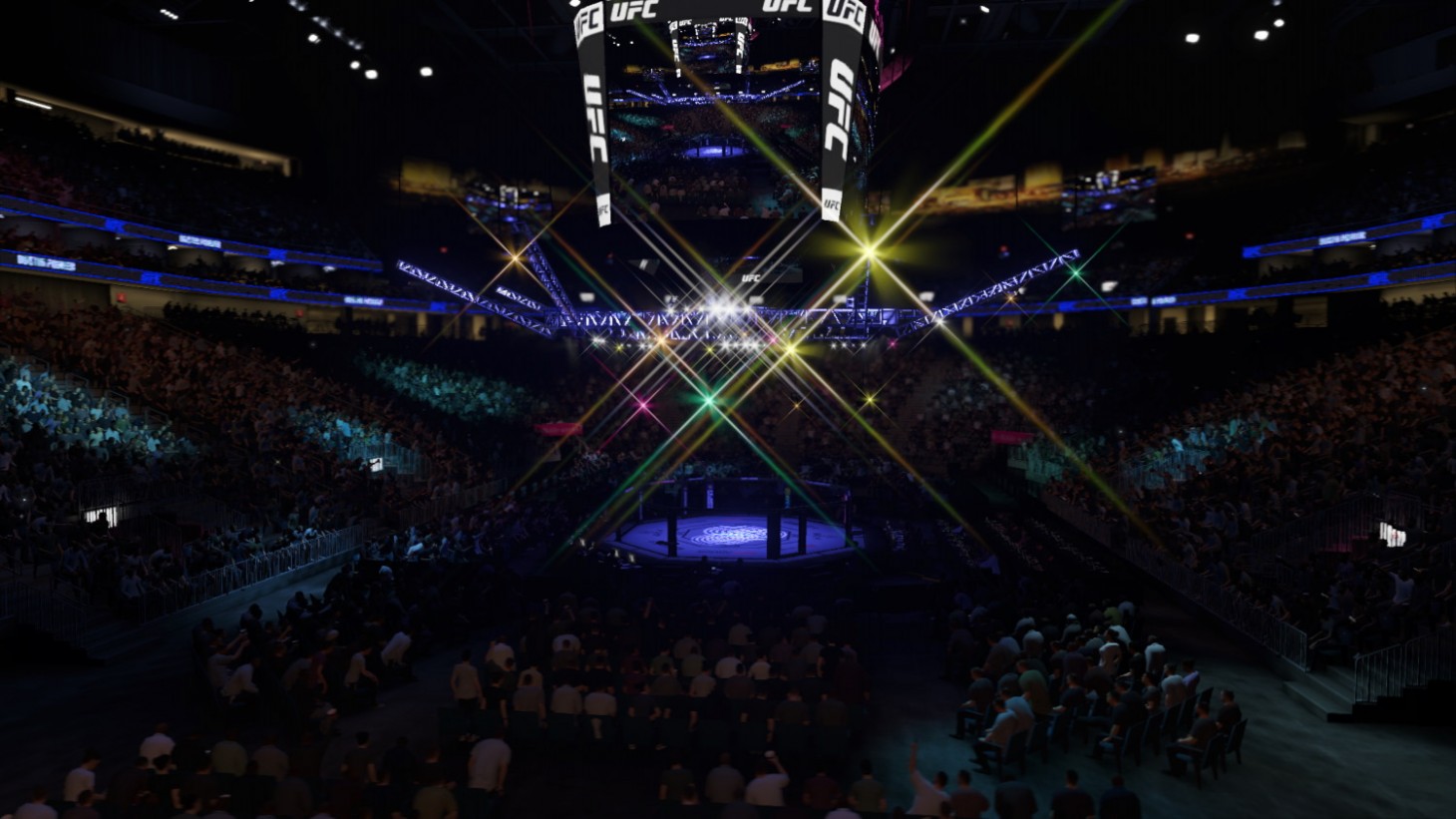 The most noteworthy additions arriving in this patch come in the form of two fan-favorite fighters: Calvin Kattar and Pedro Munhoz. The update comes less than 24 hours after I published my wishlist of 10 fighters I wanted to see added to the EA Sports UFC 4 roster. The list, which you can read here, included both Kattar and Munhoz, so you know I'm glad to see these two deserving fighters adding to the roster. 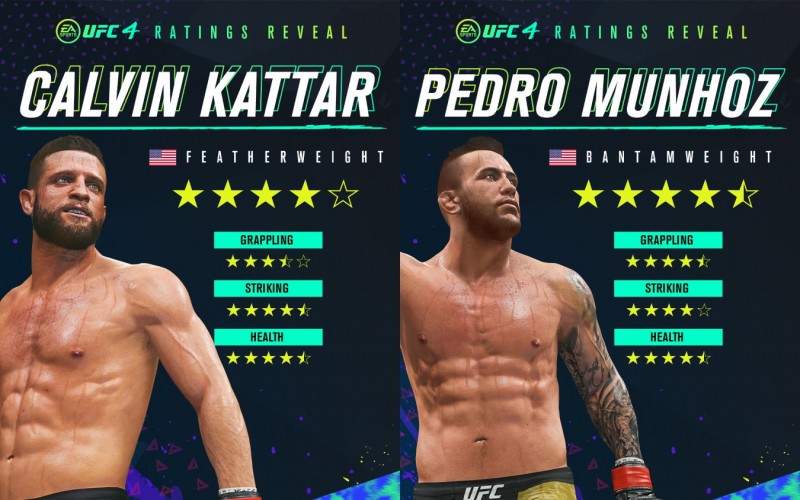 On top of the roster additions, various existing fighters have been added to new divisions, including Jon Jones' highly anticipated move to heavyweight. Other updates include the ability to select a venue when fighting with a friend online, a new "Learn" category to help newcomers master the controls, and various fixes including ground-and-pound balance updates, stamina tweaking, and slipping being given a significant buff. This update also addresses clinch spam by tweaking the stamina drain when entering or exiting the clinch, as well as updates to the submission game.

For those who don't necessarily have time to get their friends up to speed on how to play the game, Custom Fight Now offers a new control scheme called "Simplified Controls," which lets you pick up the game and strike competently without knowing all the inputs. This option, which can be toggled for each fighter individually, boils striking down to the most basic controls, with the game helping decide which strike to throw next based on the situation.

Alongside this update, the team at EA Sports released a hype trailer for the massive headlining fight for this weekend's pay-per-view. You can see the in-game trailer for Israel Adesanya vs. Paulo Costa below.

EA Sports UFC 4 is out now on PlayStation 4 and Xbox One. For more on the game, you can read our review.